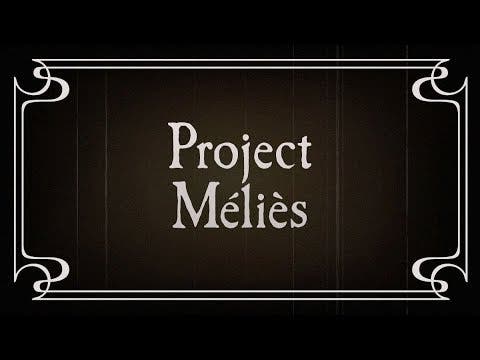 Gun Media and Bloober Team are working together on a new, unannounced game known as Project Méliès

Gun Media, publisher of the award-winning Friday the 13th: The Game, today announced that it has entered into a publishing agreement with Bloober Team, developer of the critically acclaimed Layers of Fear franchise. Gun has acquired worldwide publishing and marketing rights to Bloober Team’s next, currently untitled game.

“We’re all huge fans of Bloober Team’s body of work, and we’re a group of horror aficionados. Working with them on their next title is a natural progression for us,” said Ismael Vicens, Senior Producer at Gun Media. “Our philosophy has always been about building and publishing works that are full experiences, not just products. Bloober Team shares a similar vision for game development, and we can’t wait to show the world what they’re working on.”

“We are thrilled to be working with Gun Media. The Gun team have seen the potential of our game from the very beginning. Based on their level of passion, knowledge and philosophy, we believe that together we can create a game that will be remembered years after its release.” said Piotr Babieno, CEO of Bloober Team.

Bloober Team and Gun Media expect to announce more information about the game, including title and release date, in the near future.