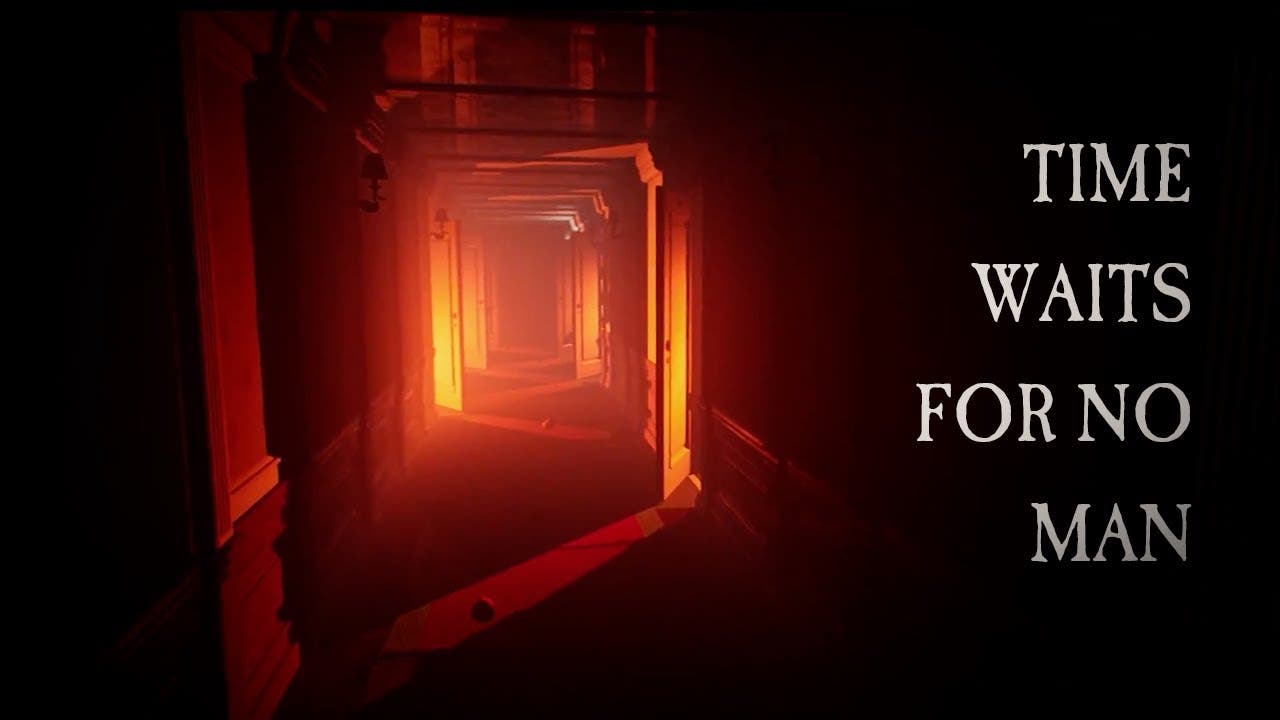 Layers of Fear 2 trailer scares PAX South, as “Time Waits for No Man”

LEXINGTON, KENTUCKY and CRACOW, POLAND January 19th, 2019 – Gun Media, publisher of Friday the 13th: The Game, and Bloober Team, the critically acclaimed developer of the cyberpunk-horror game >observer_, are proud to release both a new trailer and the first development diary for the upcoming psychological horror title Layers of Fear 2.

Today horror indie studios Bloober Team, creators of Layers of Fear, and Gun Media, creators of Friday The 13th: The Game, hosted a panel from PAX South to delve into the dark psyche of the Layers of Fear franchise, and give a sneak peak of the horrors that await players in the upcoming collaboration sequel. A VOD of this panel should be available at a later time.