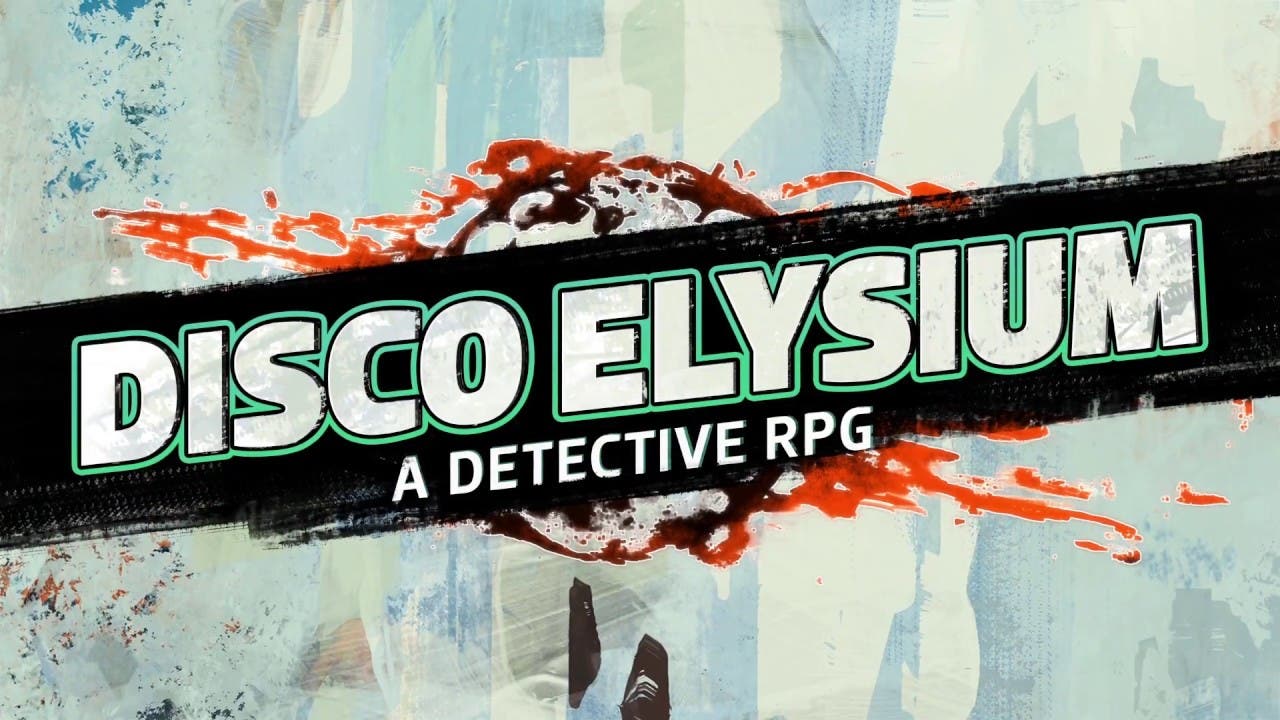 NO TRUCE WITH THE FURIES becomes DISCO ELYSIUM, the detective RPG due to release in second half of 2018

London, UK – (March 12, 2018) – Today, ZA/UM announced that its isometric RPG meets cop-show game, which carried the working title of NO TRUCE WITH THE FURIES, has been named DISCO ELYSIUM. The game is being published by Humble Bundle and is releasing the second half of 2018 on Steam. It has also been selected as part of the Indie MEGABOOTH PAX East 2018 Showcase lineup, where PAX East attendees can play a level of the game.

What kind of cop are you? Good cop? Bad cop? Utter failure?

That is the question explored in DISCO ELYSIUM, a groundbreaking blend of isometric RPG and hard-boiled cop show set in a unique urban fantasy world. You play a disgraced detective in Revachol West, a shore town where corruption is out of control, murders go unsolved, and tensions are steadily rising. Kick in doors, interrogate suspects, or get lost exploring a gorgeously rendered city as you unravel its mysteries. DISCO ELYSIUM brings your innermost feelings, doubts, and memories into every conversation, while a unique character system lets you level up your rational faculties, sharpen your wits, or give in to your basest instincts.