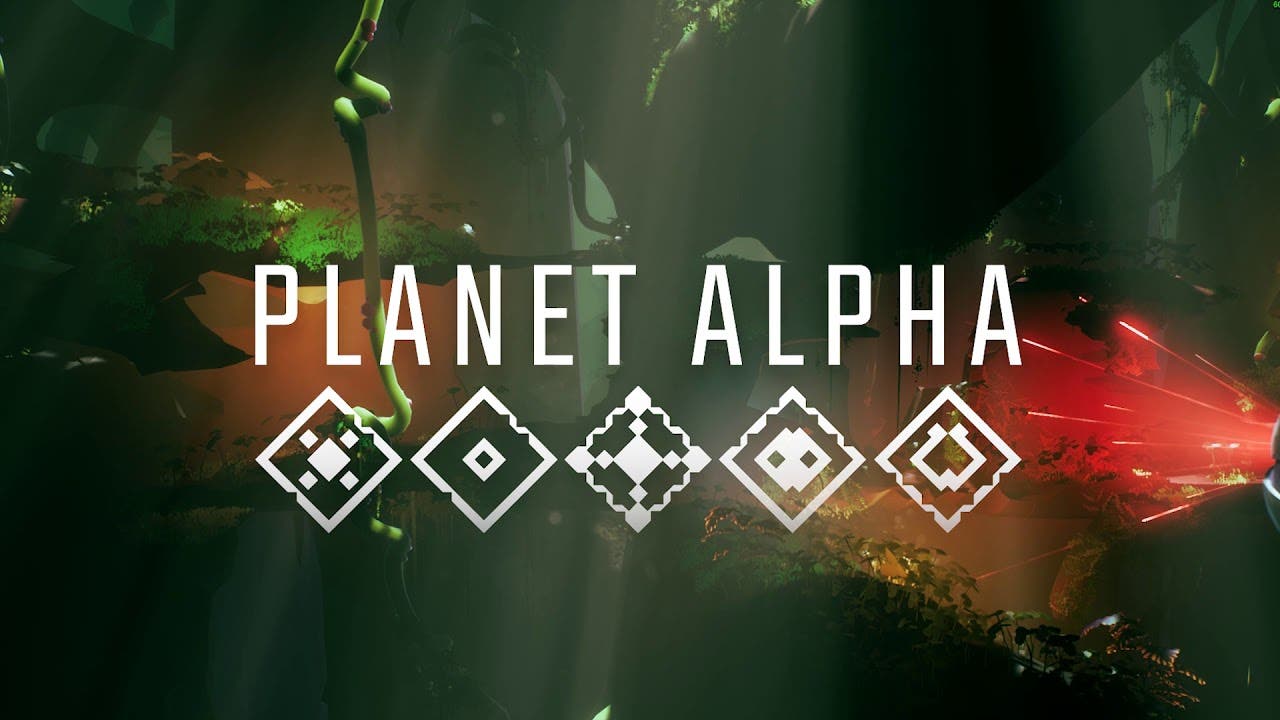 You awake on a strange alien world that is home to many mysterious, exotic flora and fauna. As you explore the world around you, you’ll uncover the ability to rotate and control the planet. Is this world really as tranquil and serene as it first appears and what more will you discover?

Development on PLANET ALPHA initially took life in 2013 with Adrian Lazar working on the game solo in his spare time. In 2015 Lazar left his job at IO, having worked on Hitman (2017), Hitman: Absolution and Kane and Lynch 2: Dog Days, to focus on the game full time and recruited a small international team to support development.

“PLANET ALPHA is the work of passion of a small but very ambitious team. We are building something special and we’re putting everything we have into it. Developing the game for over 4 years has been a roller coaster, so when we looked for a publisher we were very selective.

“I am thrilled to have found in Team17 a partner who can offer us the resources that we need to bring this game to the players, but more importantly I’m excited to have a partner that truly believes in PLANET ALPHA as much as we do. I cannot wait to share our creation with the world,” said Adrian Lazar, Creator of PLANET ALPHA.

Debbie Bestwick, MBE, CEO of Team17 added, “At their best video games can take us to different worlds on amazing journeys. The world that Adrian and his team have made is one that I want to spend time in. It’s such a pleasure to welcome PLANET ALPHA to the Team17 games label.”

PLANET ALPHA is heading to Xbox One, PlayStation 4, Nintendo Switch™ and PC in 2018.