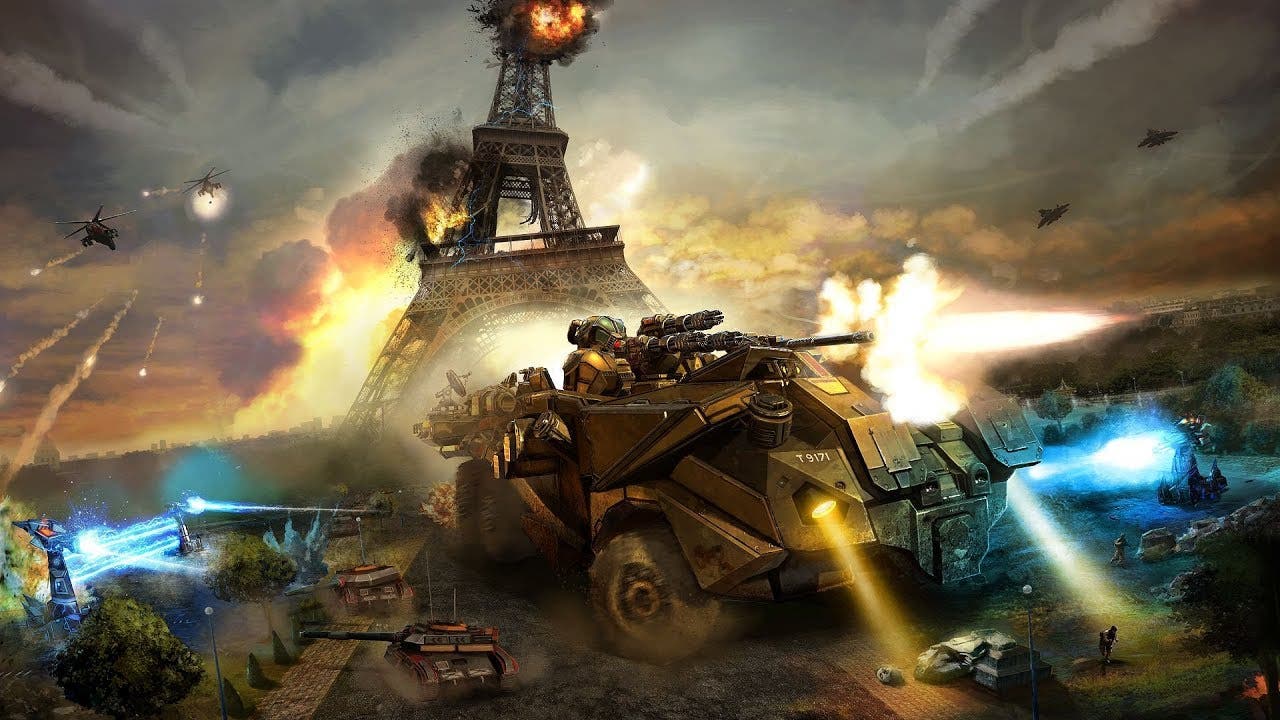 SZCZECIN, POLAND – March 26th, 2018 – EXOR Studios is proud to announce “European Assault” – the first premium piece of downloadable content for its destructive tower-defense shooter X-Morph: Defense – is now available for purchase on Steam and Xbox One, priced $4.99 / €4.99 / £3.99. The DLC will be available for the same price via PlayStation 4 when it releases April 2nd in North America.

Today, all X-Morph: Defense players will receive a huge free update that introduces a brand new and highly-requested Survival mode to the game. Coupled with the “European Assault” DLC, this update doubles the amount of gameplay content available.

“European Assault” features a brand new, high-impact, story-driven mini campaign that takes place in parallel to the events of the main game. As the invading X-Morph, players will face-off against the formidable General Duncan Clarke in Finland and Holland before an explosive showdown at the Eiffel Tower in Paris.

The new content will challenge both new and veteran X-Morph players as General Clarke employs new advanced tactics and weaponry in the field – including an orbital Frostbite Cannon and the European Massive Assault Vehicle he calls the Rhinocharger – in a bid to quash the alien threat.

Survival Mode features 10 intense new levels of endless gameplay, delivering tons of replay value, while a new leaderboard system encourages fierce competition. With a focus on rapid-fire decision making, players must adapt quickly to the destructible environment in a bid to defend their cores against a never-ending onslaught of incoming enemies.

EXOR Studios is partnering with eastasiasoft to release a physical Limited Edition of X-Morph: Defense exclusively for the PlayStation 4. The Limited Edition includes the full game, “European Assault” DLC, an adrenaline-pumping soundtrack CD, exclusive numbered certificate, and a printed manual. Additionally, all owners of the Limited Edition version will receive all future content updates completely free of charge.

X-Morph: Defense is a twin-stick shooter, tower defense hybrid featuring unprecedented destruction across fully dynamic environments, and provides a never-before-seen level of tower defense freedom. It is available now on PlayStation 4, Xbox One, and Windows. The Steam version of the game also features integrated Steam Workshop support and a variety of community-made levels.