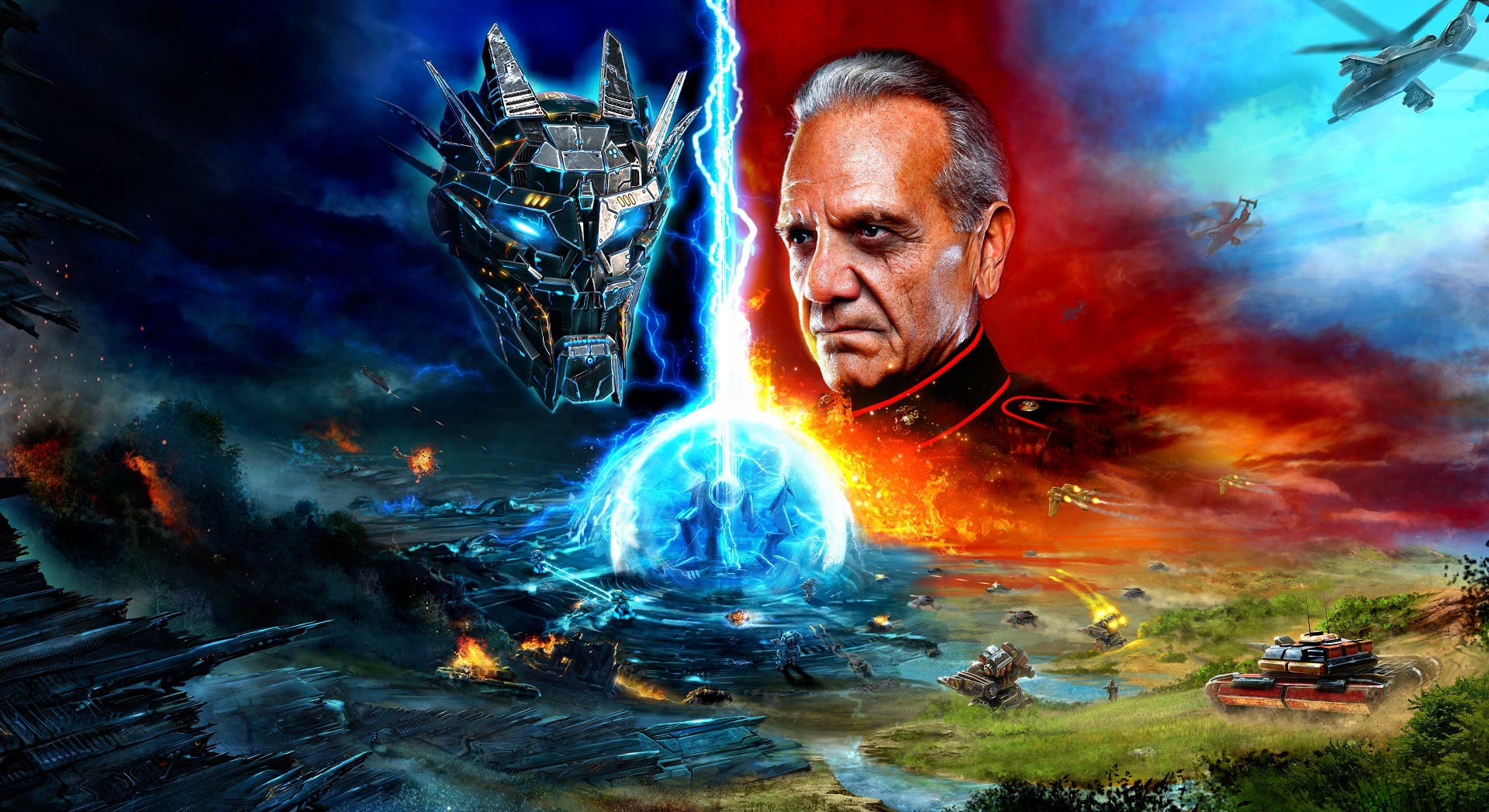 Tower Defense games have long since passed their peak in popularity, but the appeal of a well-designed take on the genre is hard to deny. With the benefit of time and perspective, X-Morph: Defense offers a new take on the formula and refinements that help reinvigorate the classic gameplay with new challenges, additional freedoms in planning and strategy, and an overall renewed sense of enjoyment from a genre that had largely grown stale. X-Morph wears its roots proudly, with the tutorial scenario very clearly laying out tower placement mechanics, creep routing, and emphasizing the importance of defending your “core.” However, at the same time as it sets the stage with familiar elements, X-Morph introduces its major differentiating factor: your ship, the titular X-Morph, which you use to travel around the battlefield to plan your defenses, and more importantly, to actively engage with enemy units directly.

Through piloting the X-Morph, the game becomes a hybrid of Tower Defense and a twin-stick shooter, granting you the ability to zip around between choke points to dump some rounds into the ground units trundling through the streets toward your core with a degree of nimbleness that clearly tips the scales in your favor during early waves. You can phase in and out of “Ghost Mode,” an invulnerable state you can remain in as long as you like that imbues you with extra speed, at the cost of being unable to attack. This grants you an additional strategic advantage as you can already move fairly quickly, but with Ghost Mode active you can cross the entire map in moments. You also need to be in ghost mode to build or move your defenses, which is a smart design decision in that you don’t need to worry about taking damage while placing turrets. There’s a rich upgrade tree available for the X-Morph, your turrets, and your core; you can improve your offensive and defense capabilities as you progress through the game, and in keeping with the theme of flexibility, you can reconfigure your skills between scenarios to best match the threats you’re about to face, which also gives you the flexibility to experiment with different play styles.

On the surface, this may sound fairly imbalanced in the favor of the player, and to some extent it is, but X-Morph does some smart things to keep things relatively even, if not at least somewhat challenging. Right away as you’re learning to pilot the X-Morph, the game throws airborn attack units at you, which are as unbound in their movement as you are, albeit slower. In the beginning, these come in the form of gunships and fighter jets, which can launch salvos of attacks at you and flank around you for some major damage if you aren’t paying attention. Your turrets are capable of shooting at airborne creeps as well within a small range, but generally speaking they will be busy dealing with the creep waves on the ground. More importantly, all of the game’s ground units can shoot back at you, and will do so the moment you enter their range. With weaker units this isn’t much of a problem, but the moment you’re facing down a decently sized line of creeps of varied types, you’ve got a constant stream of bullets to contend with. And should you find yourself at a confluence of multiple paths or between some routes which double back past one another, some engagements can turn into miniature bullet-hell events in which you’re dodging around a huge number of projectiles, phasing in and out of Ghost Mode, trying to land hits and thin out the herd until you can curb the strength of the attack. That effect is amplified if you find yourself pincered between a few aircraft units. If this sounds more active and intense than your typical tower defense game, that’s very much the idea, and it makes for a significantly more fun experience.

This is a large part of why I have enjoyed X-Morph: Defense so much; it gives you more agency and a more direct role in the conflict, so that you don’t spend half of each wave waiting and watching. Instead, you’re required to get in the thick of the fight and get your hands dirty in order to succeed. X-Morph: Defense does some clever work with the map layouts and wave design within individual missions as well. Each map has many entrances for creeps to come through, but only a few are used at a time. The locations of entrances and the number of them in play change with nearly every wave, and you get the expected setup time beforehand to study the incoming unit types, and their potential paths so that you can reposition your turrets and alter your defensive strategy to fit the upcoming encounter. I think this is one of my other favorite aspects of the game; there is zero penalty for moving your turrets around the map and reorganizing, granting you a huge degree of strategic flexibility between and during rounds.

This is an important part of the game’s design, because a large part of your defensive strategy hinges on using sets of turrets to create energy fences which shut off creep access to roads and force them to take a longer route to your core. The idea of blocking routes and building mazes is nothing new for Tower Defense, but the way that X-Morph: Defense tackles it feels well-balanced. The maps have an increasing degree of complexity and pathing available to creeps as you move through the game, so you have to think critically about your turret placement and fence construction and figure out how to create the least efficient route for your enemy on your current resource budget (which accrues naturally as you destroy units and complete waves). In the beginning of a scenario, when groups are fewer in number and smaller in size, this is relatively easy, and while your resource pool scales well with mission progress, you have to become resourceful with your routing. As you reach the later waves of a mission with more entry points being utilized by the enemy, with more varied unit types and in larger numbers, planning your routes so that you can force creeps to take the longest route possible and reuse paths for as many of the groups as possible becomes essential to success. For example, forcing a large group of armored tanks to remain on the outskirts of the fray and then feeding them into another gauntlet you already have set up for other groups of light units can be very effective, especially for dealing damage over time to heartier units. There are cases where maps are divided in such a way where you have to construct convoluted paths in separate areas that can’t feed into one another, and so you have to juggle your resources and your attention between at least two zones of conflict.

All of this culminates in moments during the final waves of a scenario with huge numbers of creeps flowing into your intricately planned pathways, piloting the X-Morph around between hot zones to triage the furthest advanced lines of enemies, weaving between massive barrages of bullets, flipping in and out of Ghost Mode to flank around for another angle, and taking great pleasure as your carefully laid defenses thin out the enemy’s attack for you to come and clean up before they reach your core. In these moments, you feel like both a strategic mastermind and a combat ace, having overcome everything thrown at you with a killer combination of wits and reflexes.

And then suddenly a giant quadrapedal mech will enter the map, trampling smaller structures, knocking over giant buildings, and crushing your turrets, thereby flipping the table on your carefully laid defensive measures and requiring you to lean fully into the shoot ’em up mechanics to dispatch the monstrous threat on its way to take out your core and disrupt your entire invasion operation.

This is possibly the greatest trick X-Morph: Defense has up it’s sleeve; it can be very challenging at times, but it gives you all of the tools you need to exert utter dominance over the incoming threat if you can pay the time and attention to plan correctly, and to adapt to the changes that each wave brings. Flexibility and change are the big elements that set X-Morph’s brand of tower defense apart from the rest, requiring you to always be on your toes and to be equally skilled in being proactive and reactive.