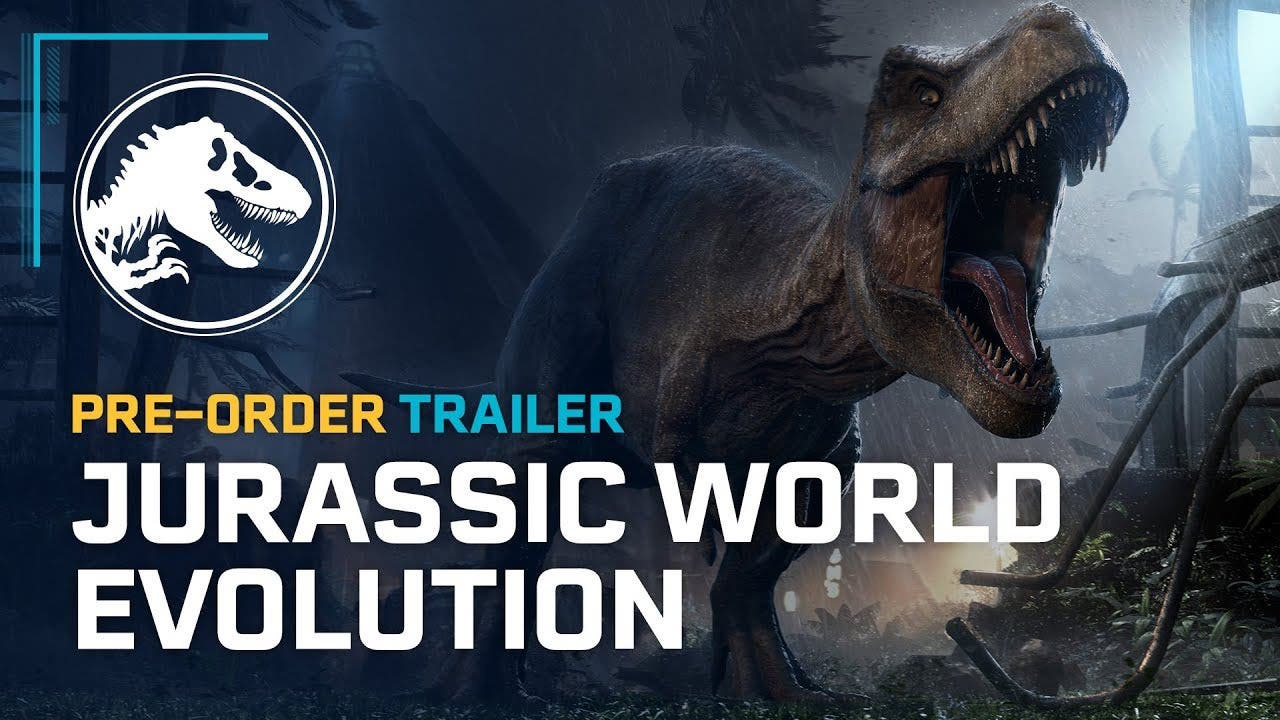 Jurassic World Evolution will be available for PC, PS4, and Xbox One on June 12th

Frontier Developments is pleased to announce that Jurassic World Evolution is coming to PC, PlayStation 4 and Xbox One digital-first on June 12, 2018.  A physical release will follow for PS4 and Xbox One on July 3, 2018.

That puts Jurassic World Evolution availability right in the launch window for the Universal’s upcoming blockbuster Jurassic World: Fallen Kingdom, making for some good prehistoric company during the “dino” days of summer.

And finally, Frontier also announced that pre-orders for the standard and digital deluxe editions (featuring five extra dinosaurs) are available on Steam, PSN, Xbox Live and the Frontier Store RIGHT NOW.  Those who pre-order before launch will also receive a platform-exclusive helicopter skin and off-road vehicle skin.