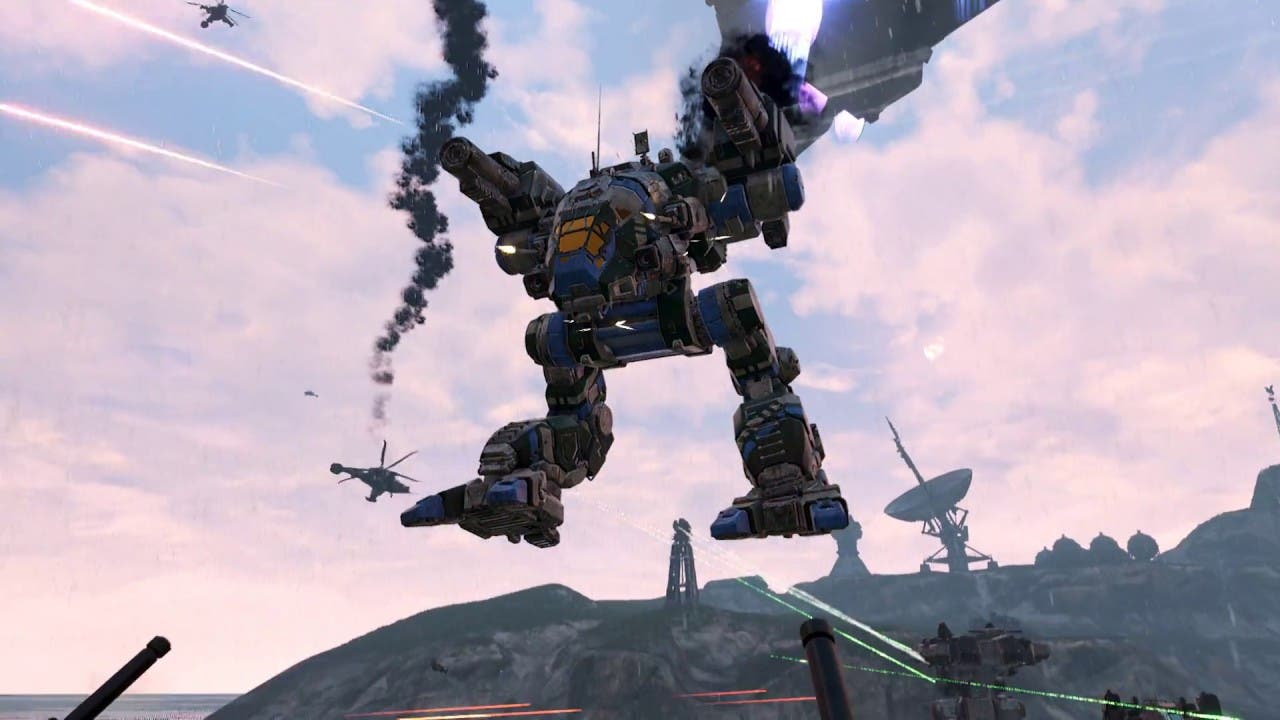 The launch of MechWarrior 5: Mercenaries grows ever-closer with each passing month. As such, the developers of this classic series have released new details and action-packed footage showcasing the full-on destruction that you can cause when you jump in to pilot your mech in December.

Additionally, from the MechWarrior Online team at Piranha Games comes the long-awaited “Solaris” launch this week, and information is included about that massive, expansion-level mode below.

MechWarrior 5: Mercenaries launches this December. It is the first single-player MechWarrior game in more than two decades. Featuring co-op, full modding support and a campaign with replayability in mind, you will navigate your band of rogue pilots and crew into one of the more feared, respected and coveted lance’s (unit) in the Inner Sphere. Learn more at www.mw5mercs.com