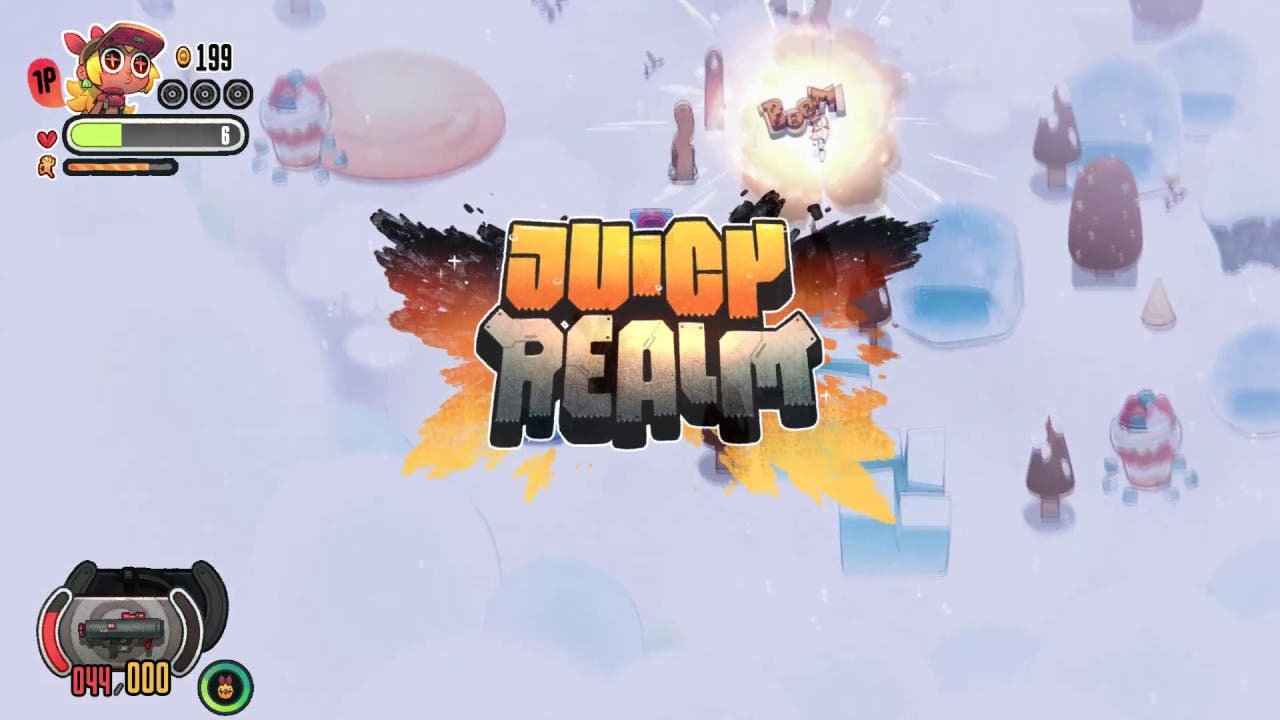 3rd May 2018 – X.D. Network Inc., a leading China publisher, which has previously released a number of classic titles including Icey (which has sold over 2 million copies), is pleased to announce the release of their lastest indie title; Juicy Realm, on Steam today; https://store.steampowered.com/app/732370/Juicy_Realm/, with a price of $9.99, £7.19, and €9.99. Juicy Realm will also be coming to Playstation 4/PSN and Nintendo Switch in August 2018. Created by SpaceCan, an indie Chinese developer, that has won awards for their comic strip graphics, has crafted Juicy Realm over two years, to present a game full of fun, addictiveness and delight!

We hope you like fruit, because it looks like things are about to get juicy and you are heading for a smashing time! Juicy Realm has already been receiving rave feedback from its recent debut at GDC so now is your chance to experience the unique ‘roguelike’ atmosphere in this indie extravaganza.