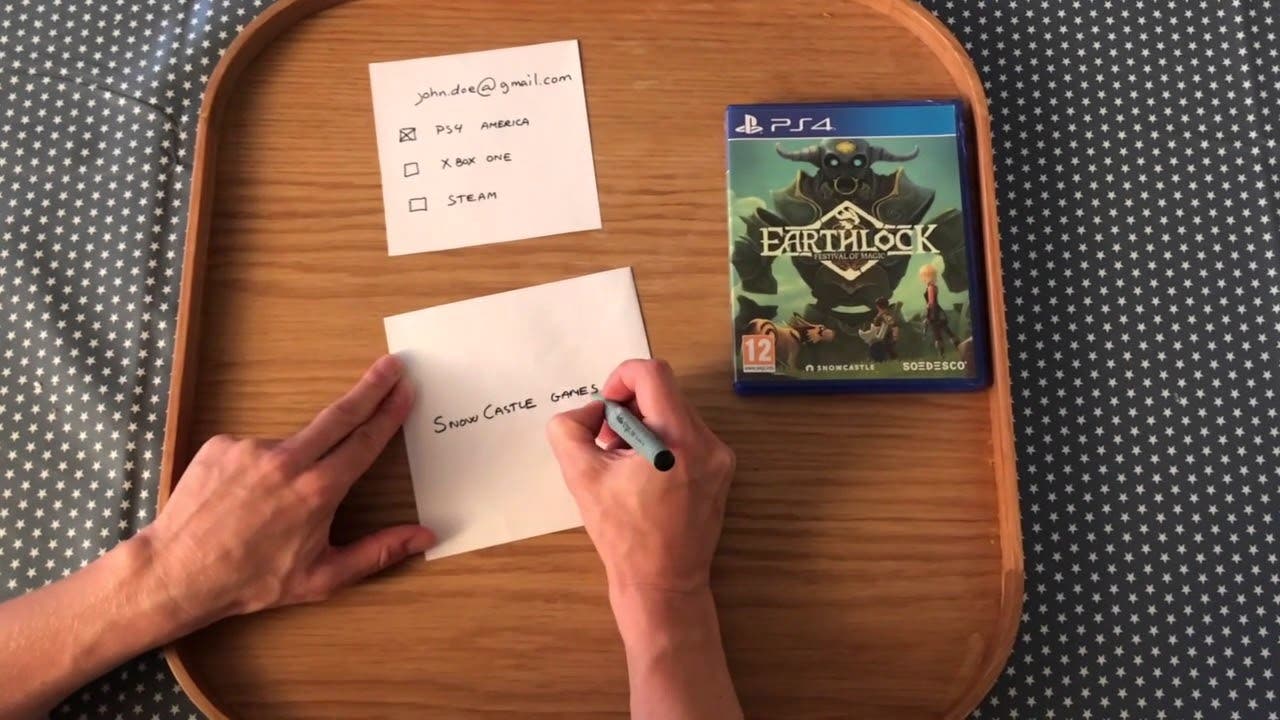 EARTHLOCK offered as a free upgrade to Earthlock: Festival of Magic owners, even for the physical version

Oslo, Norway, May 22, 2018 – Indie studio Snowcastle Games recently launched the massively upgraded re-release of its fantasy RPG EARTHLOCK. Originally launched in 2016 as Earthlock: Festival of Magic, Snowcastle felt that this initial release was missing a lot of features the studio wanted to include but lacked the time and resources to implement. So instead, it used the game’s earning to spruce up its debut title over the next year and a half, before re-releasing it in 2018 under the abbreviated name EARTHLOCK. The change was so drastic, that reviews increased from mid 60’s to 80.

Here’s the even better news: This upgrade is completely free for a full year until 22nd May 2019 to anyone who owns the original release of Earthlock: Festival of Magic! on PS4 or Xbox One.

Unfortunately they are not able to offer digital key upgrades to Playstation 4 owners in Europe, but can offer to exchange a PS4 EU disc for a Steam or Xbox One digital code.

If you own a digital copy, then you already have permission to download this latest version of EARTHLOCK.

If you own a physical copy on PS4 or Xbox One, you’ll have to provide proof of purchase by shipping your copy to Snowcastle Games in order to receive a new download code. Here’s how to do that: