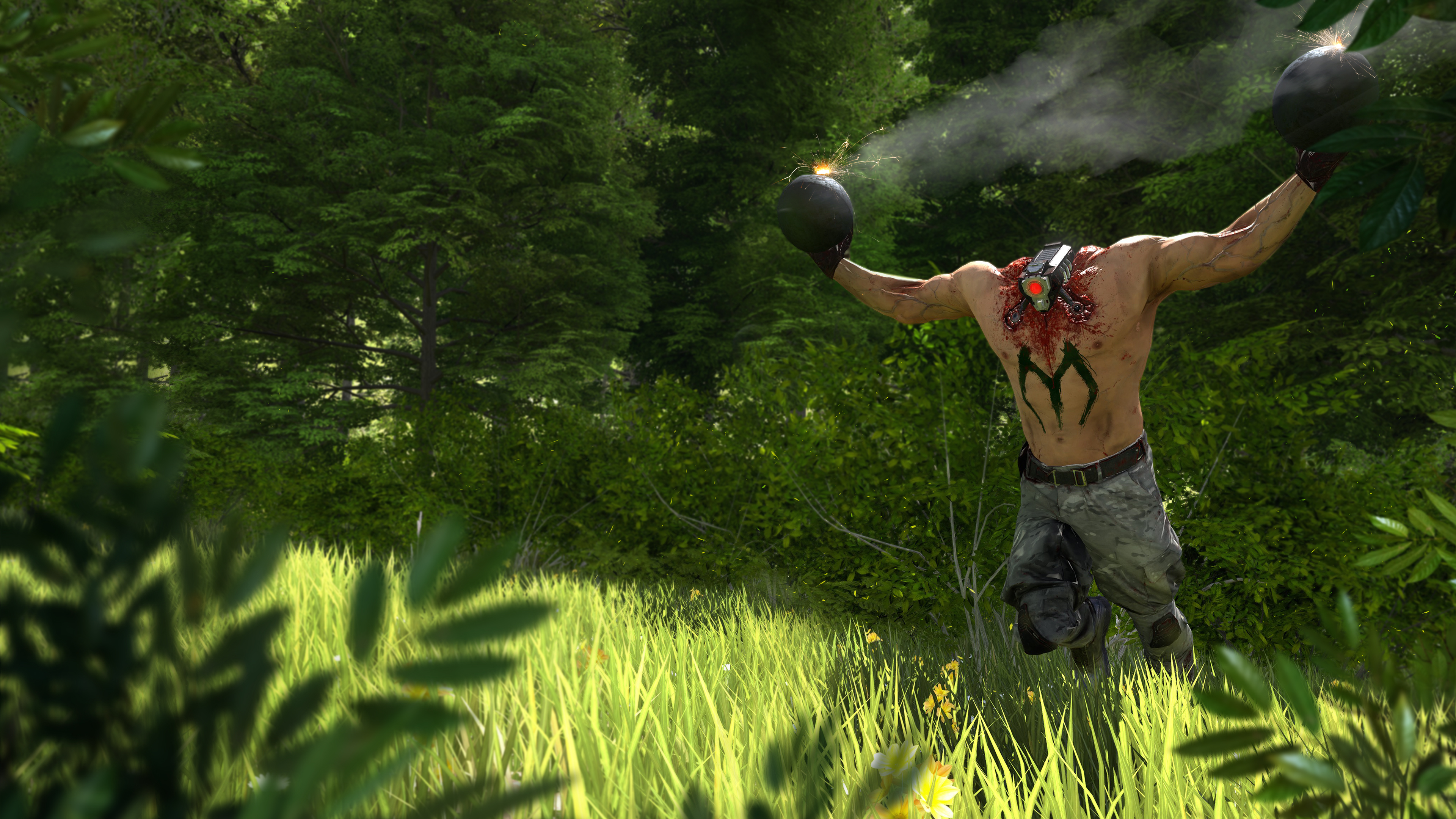 Cult classic Serious Sam 4: Planet Badass has revealed the first details of the game ahead of its demos at E32018 and the first screenshots.

The long-standing Croteam series is expanding in a huge way in the fourth iteration while staying true to the run-backwards-and-shoot core gameplay. The game is still a linear experience, but using new Croteam-developed engine tech, the game has expanded to much, muuuuuch bigger environments with legions (no, dude, legions) of enemies you’ll have to wipe out with a variety of insane weaponry.

As revealed in the trailer, you’ll have access to vehicles (did you say “bullet proof popemobile”?) and friends – companions will no longer appear only in cut-scenes, they will be taking part of the action. So get ready to get down and dirty with Rodriguez, Jones Hellfire and the rest of the crew.

More will be revealed this week so stay tuned, but in the meantime check out the first screenshots for the long-awaited Serious Sam 4: Planet Badass.

Serious Sam 4: Planet Badass is coming later this year to PC and consoles. 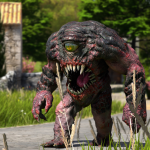 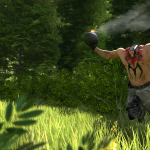 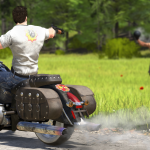 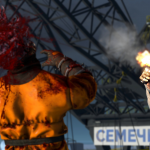 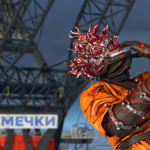 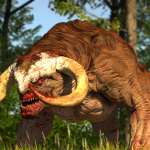