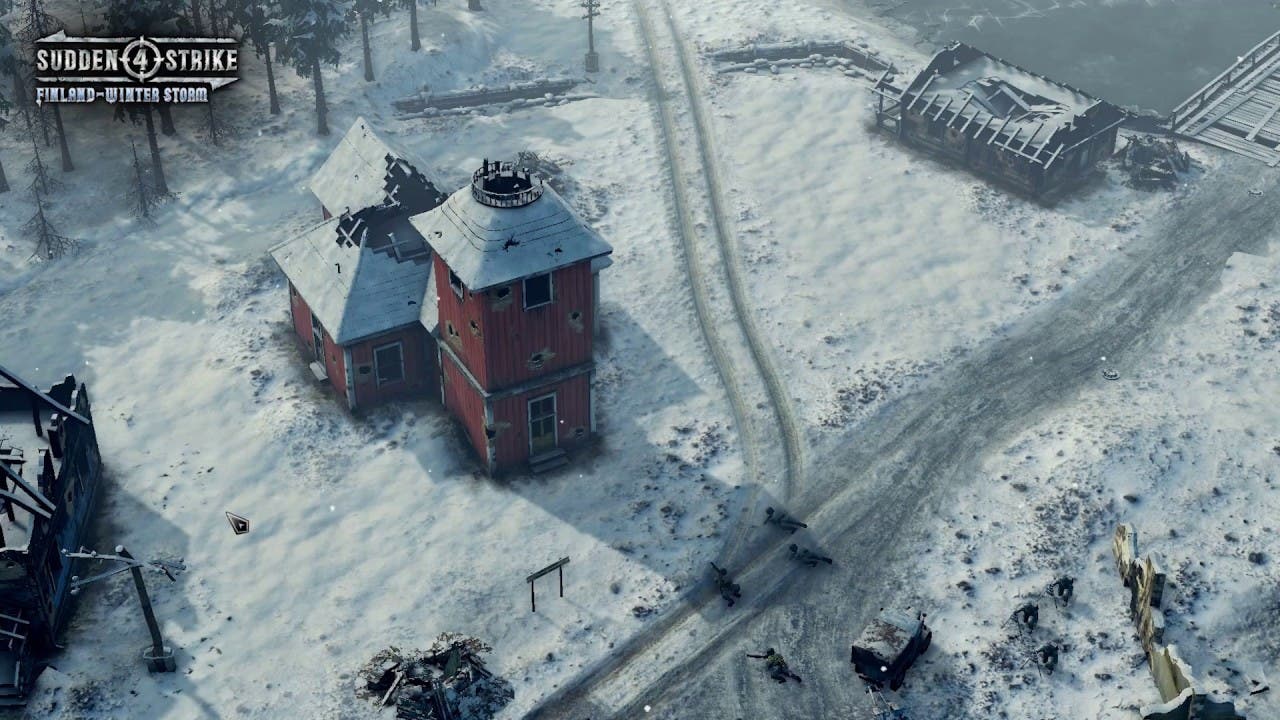 Ridgewood, NJ, June 14, 2018 – Kalypso Media is excited to announce the release of the next chapter in its World War 2 strategy heavyweight Sudden Strike 4. Finland – Winter Storm releases today on Steam and GOG, and is based on the events of the Russian advances on Finland during and after the Winter War, up until the Vyborg Offensive in 1944.

Offering two new mini-campaigns and six missions, the DLC faithfully recreates some of the war’s most important conflicts between the Finnish and Soviet forces. In the Soviet campaign, players will attempt to capture the village of Suomussalmi, protect the railway to Murmansk against a German-Finnish offensive and break through the Finnish defensive lines during the Vyborg Offensive. In the Finnish campaign, you must retake and hold the village of Suomussalmi while crushing Soviet reinforcements, seize back the Lähde sector and hold the final defense line in the Battle of Tali-Ihantala.

Finland – Winter Storm is available now on PC (Windows, Linux and Mac via Steam and GOG) priced at $9.99, and will be included in the upcoming release of Sudden Strike 4: European Battlefields Edition on Xbox One on June 26, 2018.