The first DLC for Prey is a surprise, because not only is it an expansion, but one that has a twist you wouldn’t expect out of Bethesda or Arkane. Titled, “Mooncrash” this is an infinitely replayable DLC – akin to roguelikes, but done in that very Arkane way. This expansion takes place after the events of Prey, and expands the lore and possibilities of what Prey can offer. ♫ You spin me right round, baby ♫ 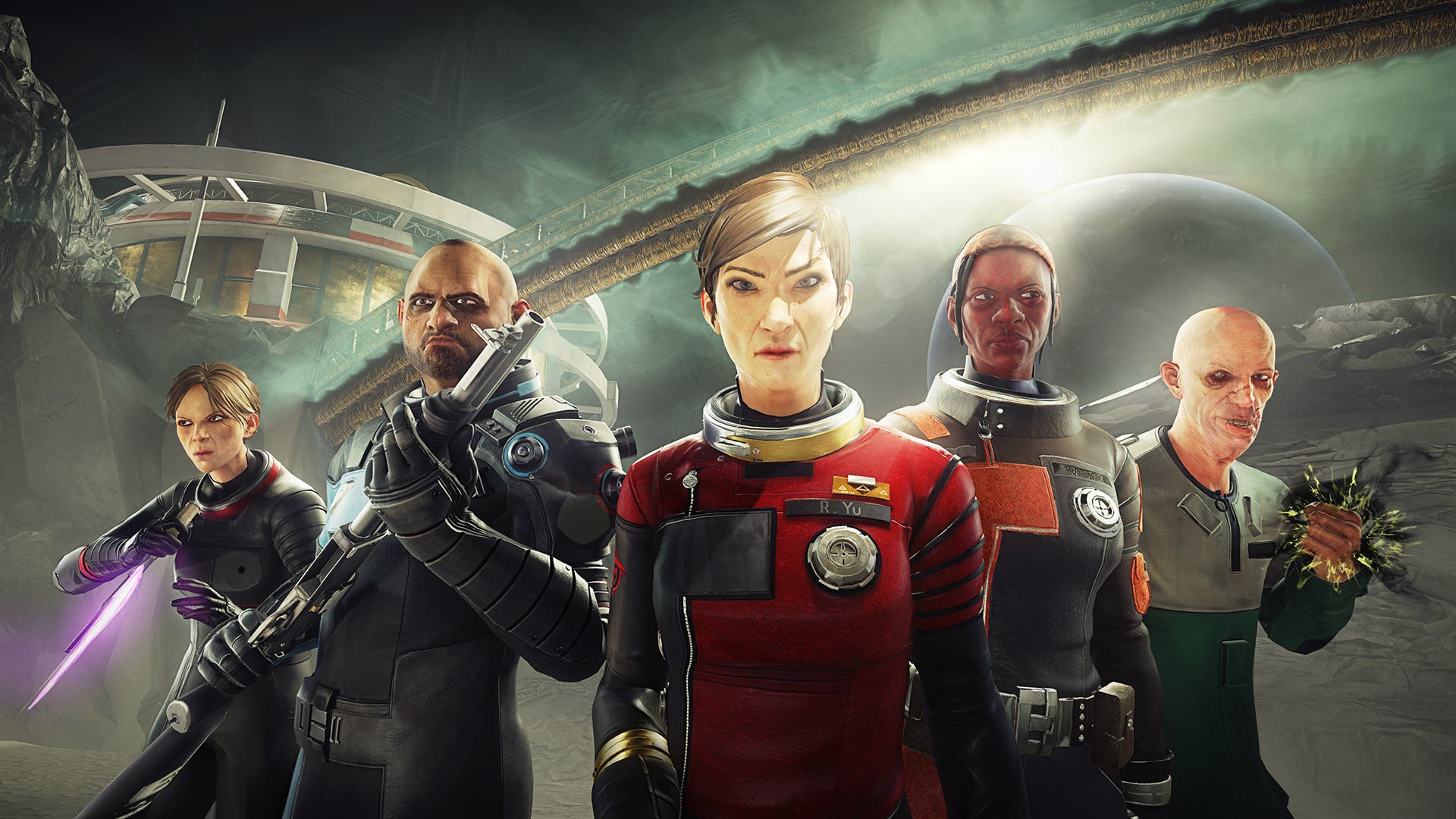 Prey – Mooncrash doubles down on the action, but doesn’t forget the story. The setup for Mooncrash, is that there’s a rival corporation, KASMA Corp. They’ve been spying on TranStar for a while now, and you play as Peter, a man trapped aboard his spy satellite who is now legally bound to uncover every secret aboard Earth’s Moon in hopes of figuring out what’s happened since the final events of Prey. But unlike Morgan Yu, Peter doesn’t know what he’s up against. You as the player have this knowledge, which is the main disconnect between player and character. The gameplay conceit of constantly starting over helps in this regard, in that Peter learns quickly what these typhons are capable of.

After KASMA sends an LG Visor and Recovered Operator to kick things off, you begin the simulation on the Pytheas moonbase. You start by choosing one of five crew members to play as: Andrius Alekna, Riley Yu, Vijay Bhatia, Claire Whitten, and Joan Winslow. Only you start as Andrius Alekna and have to unlock the others through finding them or completing specific challenges. Each character has unique abilities, and some abilities favor certain things you need to do over others. The longer you stay in the simulation alive, the harder it gets for you. Death comes, and sometimes often or not for a while. It took a while to wrap my mind around death being “okay” when that wasn’t a staple of the main story. Almost in every instance, dying makes you stronger. There are five ways to leave the moonbase, and with five characters to get home, you must use each death to the fullest.

By using stealth, combat, psionics, and an assortment of weapons at your disposal, you must do everything to leave the moon. The mantra of “playing your way” still exists, but the fact there are no saves weighs heavily on you. While it is true that upgrades last over death, and even resets of the simulation, it doesn’t relieve you of the stress. Even knowing that with all five characters unlocked, you can continue with one of them without a full reset is still an ever-present danger. You earn points for nearly every action in the the game, such as: finding deceased crew, killing typhons, and discovering new areas.

Recursive playthroughs remove tedium and furthers your progression by clearing tedious actions. On your first run, the game teaches you (all over again) about mimics and how to clear them for the shield to go down. On the next run, those enemies are gone and the shield is no longer a barrier. So if you die, starting from the beginning doesn’t mean performing remedial tasks, and so other areas will benefit from this type of progress. Getting familiar with the moonbase is only a benefit and something you don’t tire from due to the desire to conquer it. New to the game are Typhon Gates, which as designed to detect presence of typhon before letting you through. While it can be dangerous to do so, you can bypass this by short-circuiting the shield. Weapons are pretty much the same, but the gloo bomb replaces the gloo gun for you to stop enemies, and get to new heights. The central hub features a new enemy that rivals that of the Nightmare, and that’s the Moonshark. If that doesn’t instill fear by name alone, I don’t know what will. 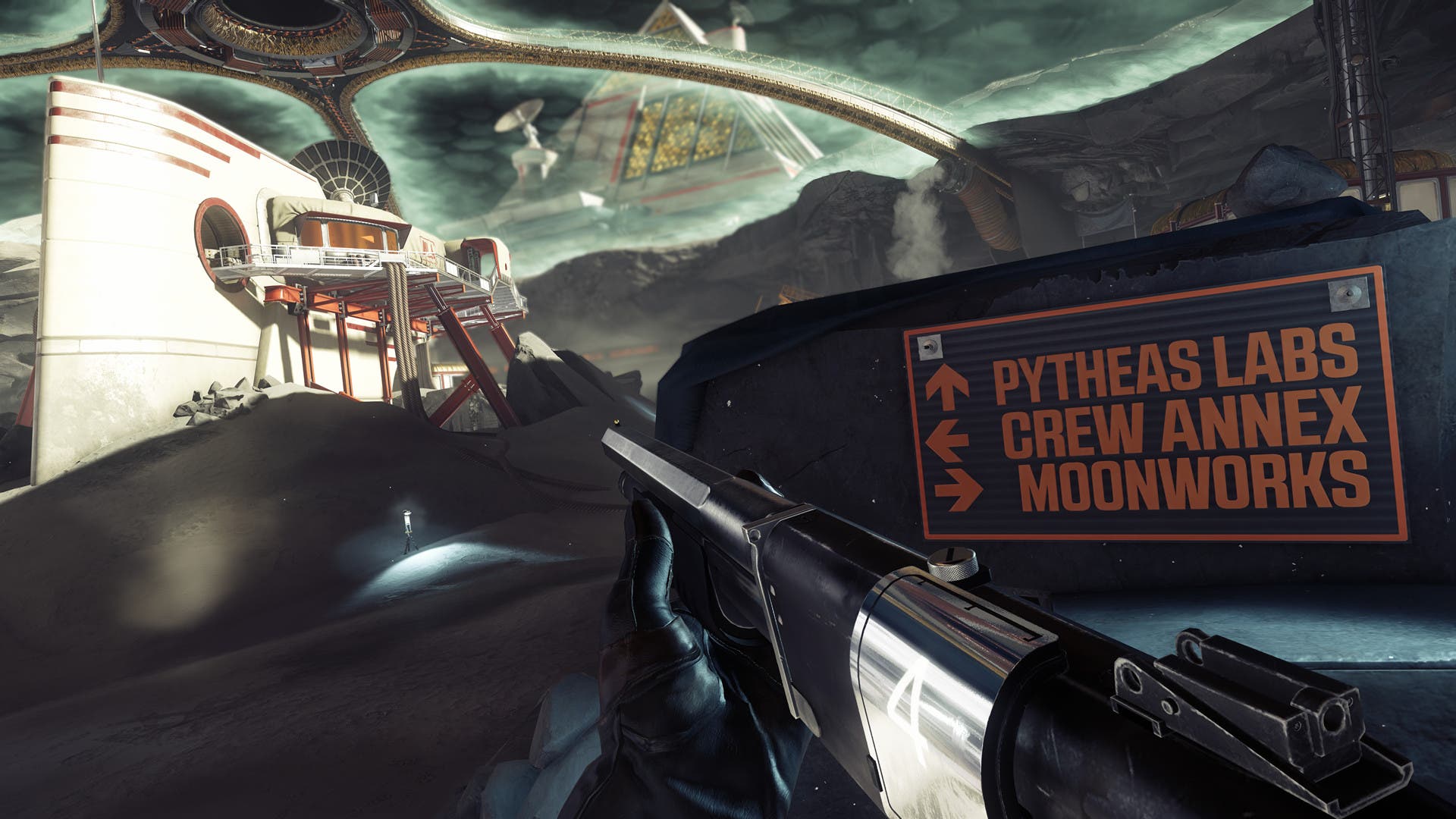 Mooncrash is available in one of two ways. One, players who already own the base game can buy the DLC for $19.99. If you’ve never played Prey before, you can get the Prey: Digital Deluxe Edition which includes both.

If you don’t plan to own Mooncrash just yet, there are three free updates added to the main game: Story Mode, which tones down the difficulty even further for a more casual and easier way to play; Survival Mode, which is the opposite end of the spectrum asking players to worry about oxygen, bleeding, and body trauma; and lastly there’s New Game+, which lets you restart the game with everything you unlocked from you original playthrough.

The content for Prey is not yet complete. Announced at E3, the upcoming Typhon Hunter update brings multiplayer to the game, another unexpected venture and expansion of Prey. This is a 5v1 game where one player is a survivor, and the rest are typhons who cleverly disguise themselves as every day objects in hopes of catching the player unaware to stop them from escaping. This will be an update to the Mooncrash DLC and Prey: Digital Deluxe Edition of the game later this summer. The Typhon Hunter update will also include several new VR modes.

Rather than just making more game, Arkane made a different game within their game, and done to an excellent degree. Making the game into a AAA roguelike is daring, bold, and pays off incredibly well. Mooncrash is a wildly different game than what you find its main mode, and this is to the game’s benefit, as Mooncrash exemplifies what makes the combat so good. There’s a story to tell here, and while I wish there was bit more exposition, Prey – Mooncrash excels at what it sets out to do. R. Yu ready? 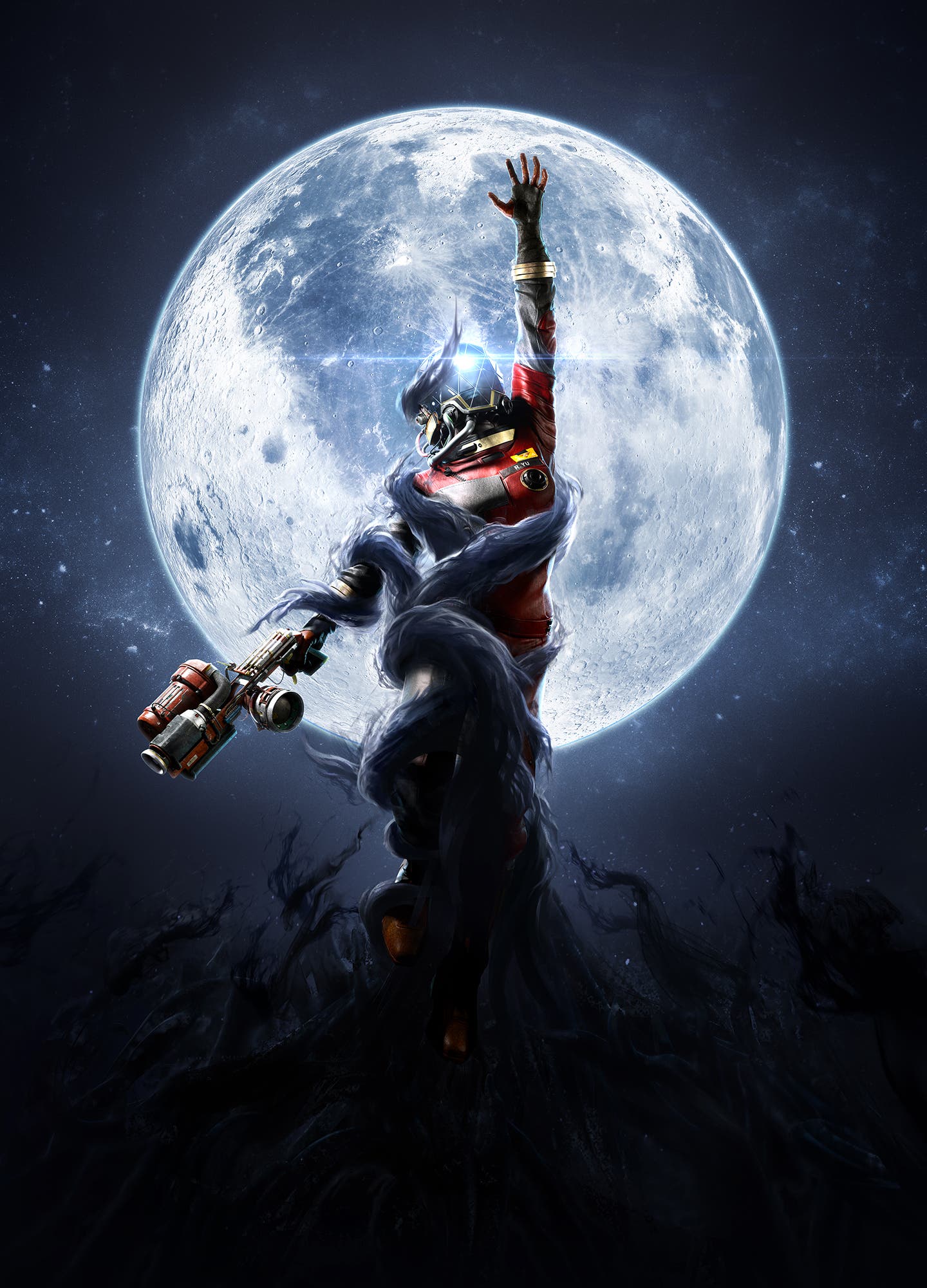