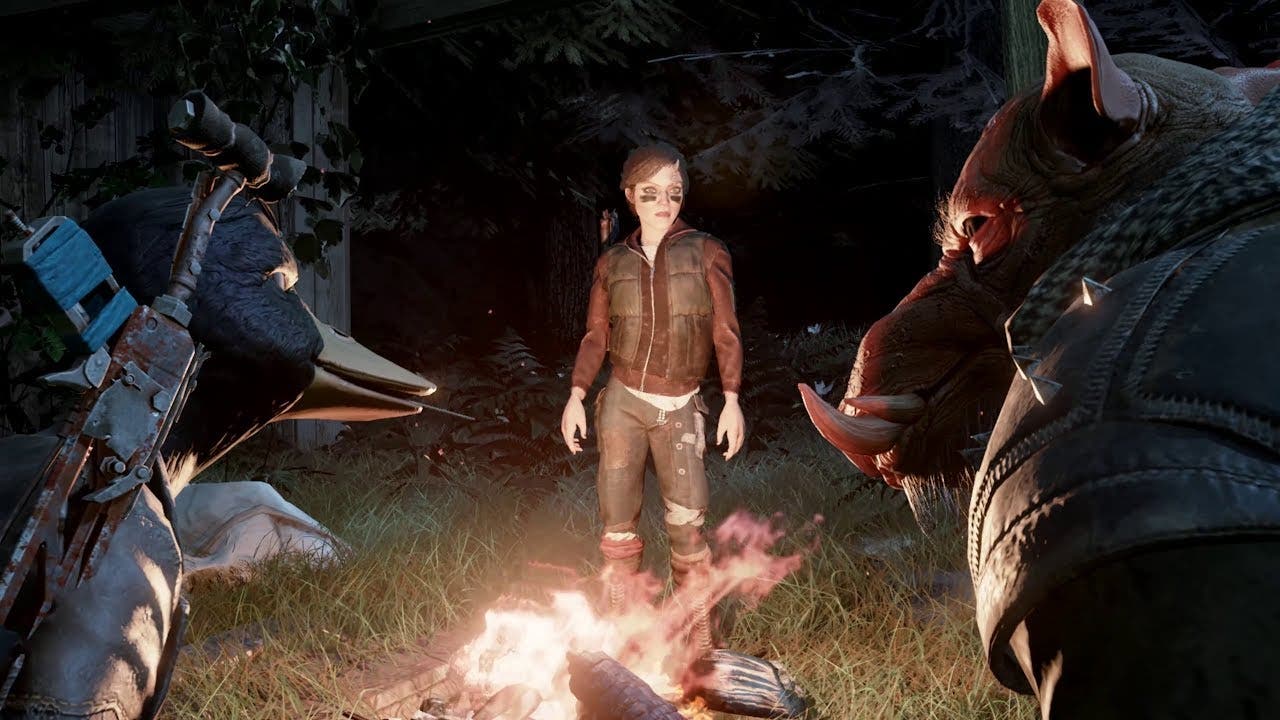 OSLO, Norway – June 20th, 2018 – Announced just a few months ago, Mutant Year Zero: Road to Eden rustled quite a few feathers when it introduced a crossbow-wielding, bipedal, and unusually sassy duck to the otherwise bleak apocalypse genre in its unique and surprising reveal CGI. During last week’s E3 in Los Angeles, publisher Funcom and the developers at The Bearded Ladies provided press with the first-ever hands-on demo and received several “Best of E3” awards and nominations for the tactical adventure game launching on PC, Xbox One, and PlayStation 4 during the second half of 2018.

Today, as the E3 press embargo is lifted, Funcom and The Bearded Ladies also released the first gameplay trailer and announced the pricing, digital editions, and fired off the pre-order campaign for the game.

Now available for PC pre-order on buy.mutantyearzero.com, the game will be available in a Standard Edition ($34.99) and a Deluxe Edition ($54.99). The Deluxe Edition includes a desktop wallpaper, digital artbook, digital soundtrack, and a digital copy of the Mutant Year Zero pen-and-paper RPG book. Pre-ordering the Standard Edition will give you a three-day head start at launch while pre-ordering the Deluxe Edition gives you the three-day head start as well as access to a Beta version of the game before launch.

“Mutant Year Zero: Road to Eden is our passion project,” said The Bearded Ladies CEO Haraldur Thormundsson. “It’s the game we always wanted to do and we’re incredibly excited to be working on it. We truly believe the unique mix of turn-based tactical combat combined with freeform exploration, stealth, and story will offer something new and different gamers have never experienced before.”

Mutant Year Zero: Road to Eden is powered by the Unreal Engine and will be available on PC, Xbox One, and PlayStation 4 during the second half of 2018. The game is based on the classic Mutant IP that has spawned several popular pen and paper role-playing games since the 1980s, including the current Mutant: Year Zero from Free League and Modiphius Entertainment. The interactive IP rights are controlled by Heroic Signatures, a company owned by Funcom and the Cabinet Group (see earlier announcement). For more videos, screenshots, and information please visit the official website that launched today on www.mutantyearzero.com.