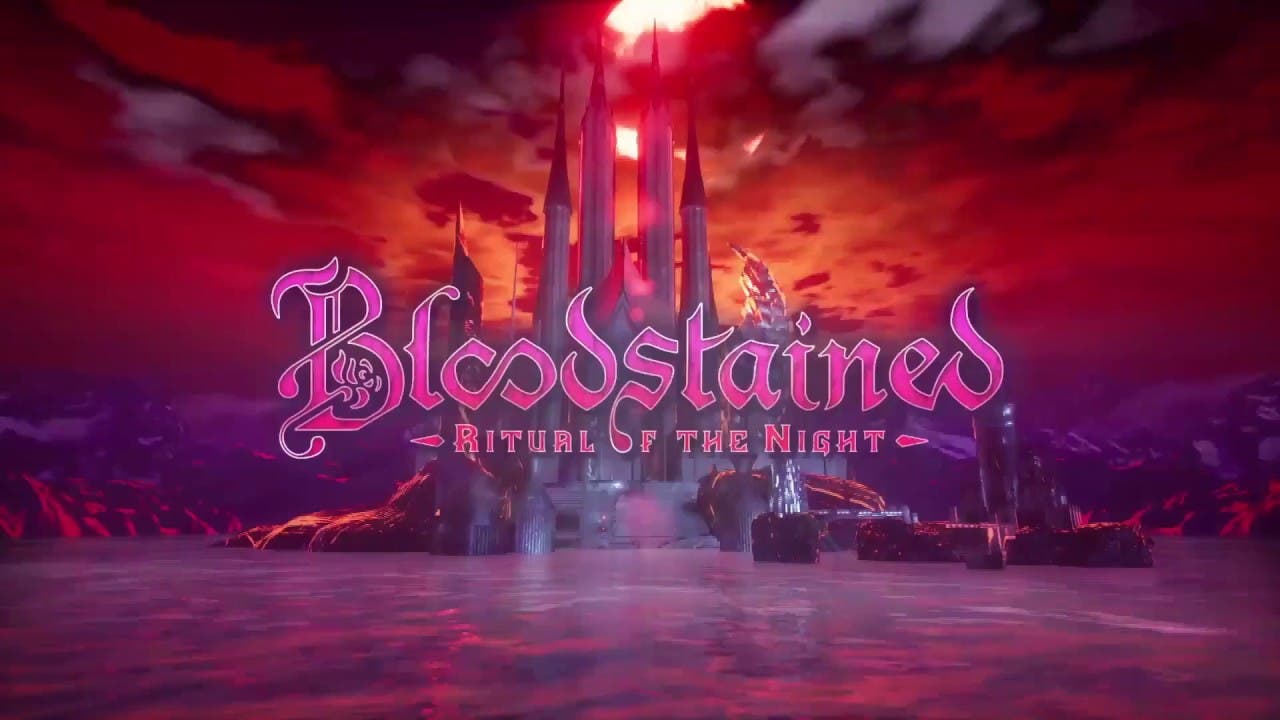 CALABASAS, Calif. – June 28, 2018 – Publisher 505 Games and independent developer ArtPlay have announced the release of a new beta demo available to backers of Bloodstained: Ritual of the Night at the $60 USD level and above. Now available as a digital download on Steam for PC, players will be treated to refined content and features, while previewing new enemies and NPCs and taking a deeper look at game narrative and quests. First showcased at 2018 E3 earlier this month, the demo places players on a sailing ship upon stormy seas before progressing through a village and into a dark castle setting, introducing new characters, enemies and bosses along the way. For the first time, players will also be able to experience alchemy and crafting and visit shopkeeper/exorcist Dominique to stock up on various goods to aid them on their journey. A new trailer offers a look at some of the newly revealed content: https://youtu.be/lKlR0SEmIoI

This imaginative, side-scrolling game is the latest opus from the renowned Koji Igarashi, godfather of the “Igavania” genre of gothic, exploration-focused action platformers. Initially revealed on Kickstarter with a goal of $500,00 USD, Bloodstained: Ritual of the Night went on to become one of the most funded games on the platform, with more than $5.5 million pledged by fans eager for its creation. Set in the late 18th century England, an era when people’s lives changed dramatically with the ushering in of the Industrial Revolution, Bloodstained tells the story of Miriam, an orphan scarred by an alchemist’s demonic curse, which is slowly turning her skin to crystal. As the curse matures, Miriam drifts into a mysterious coma and awakens ten years later as a castle appears, and Hell is resurrected. Now, she must travel to the castle to hunt and kill its summoner, Gebel, battling his demons as she searches for a way to stop the curse.

“E3 is one of the biggest game shows in the world, and it was a valuable experience to show off the newest content in Bloodstained and gather feedback from the industry friends and colleagues we invited to play the demo,” said Koji Igarashi, creator of Bloodstained: Ritual of the Night. “Now we’re ready to share the newest content and features with our great community of backers so we can source their input as well, which is immensely helpful to us as we continue on our journey toward launch.”