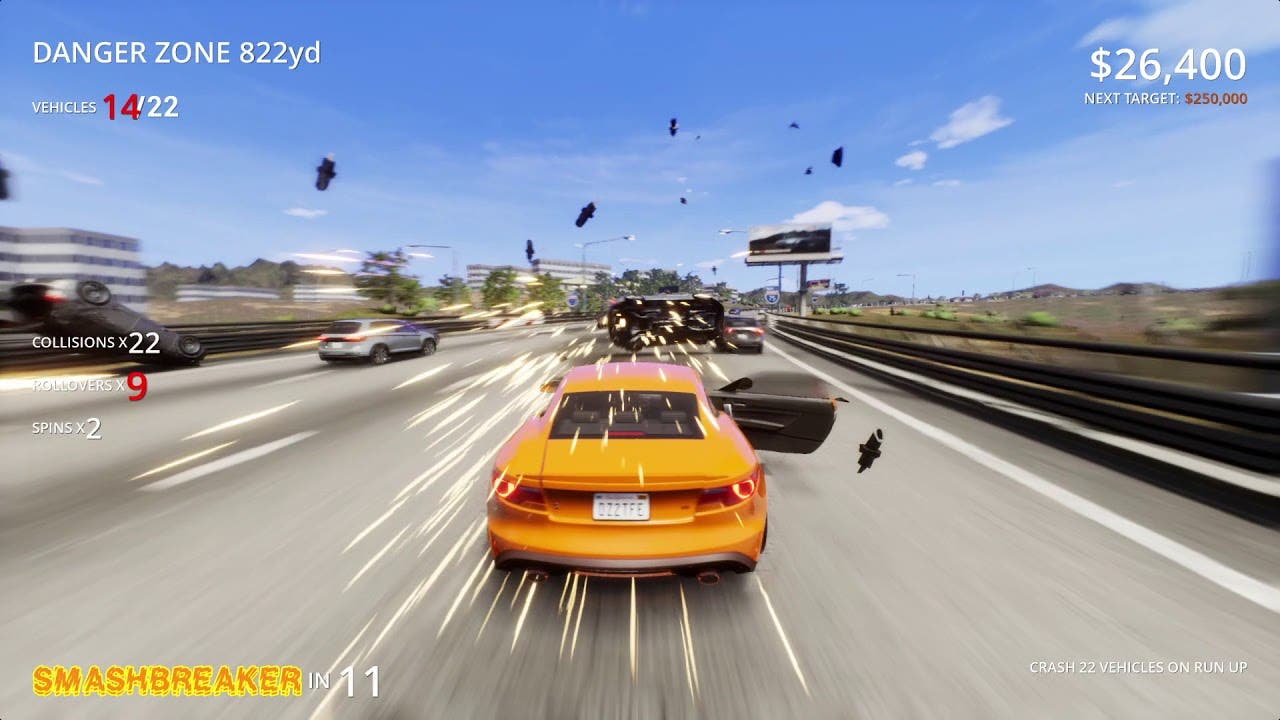 Danger Zone 2 from Three Fields Entertainment is now available on PC, PS4, and Xbox One

PETERSFIELD, ENGLAND – JULY 13, 2018 – Three Fields Entertainment, an independent development studio, today launched Danger Zone 2, their second high-speed driving game in the series is now available for PlayStation®4, Xbox One and Windows PC®/Steam. From the freeways of the USA to the Autovías of Spain to other unique locations around the world, players can ‘crash for cash’ at higher speeds, in more expansive environments while driving a greater variety of vehicles than ever before.

“We took all that our fans loved in the first Danger Zone game and made Danger Zone 2 even better,” said said Fiona Sperry, Founder and CEO of Three Fields Entertainment.  “With real-time physics, spectacular crashes and other improvements, we are extremely proud that we’ve created such a smash-up-fun racing experience for our players.”

Powered by Epic’s Unreal® Engine 4, Danger Zone 2 is rated ‘E10+’ (everyone ages 10 and older) by the ESRB, and is now available for digital download for PlayStation®4, PlayStation®4 Pro Temporal Checkerboard rendering, Xbox One family of devices including Xbox One X with a native 4K resolution and Windows PC®/Steam for a suggested retail price of $19.99/€17.99.