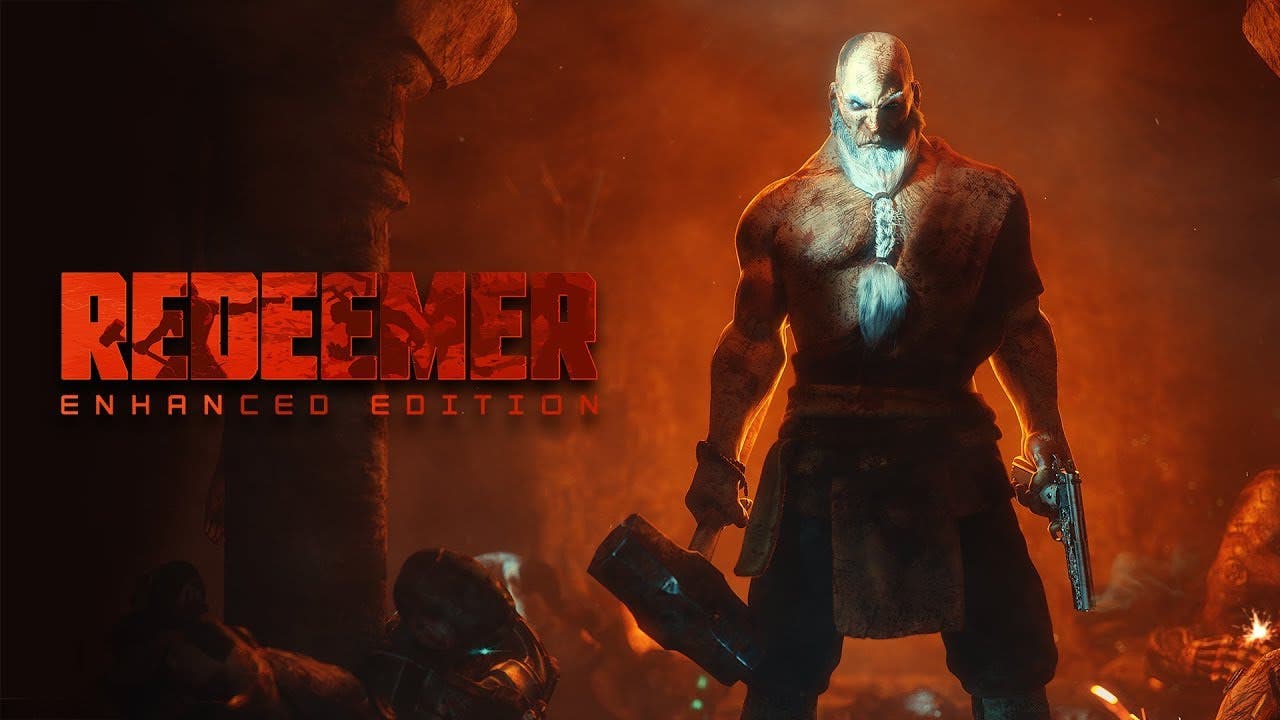 Redeemer: Enhanced Edition announced, coming to Xbox One, PS4, and Switch in August

Released on Steam last year, Redeemer received an overwhelming amount of feedback due to its charismatic protagonist and vigorous bloody gameplay.

The development team have taken into account the community’s input and added local co-op, character classes (Monk and Soldier) as well as other tweaks like the improvement of some levels’ balance.

Redeemer: Enhanced Edition will be available for a price of $19.99 on PlayStation 4 and Xbox One, and $24.99 on Nintendo Switch™.