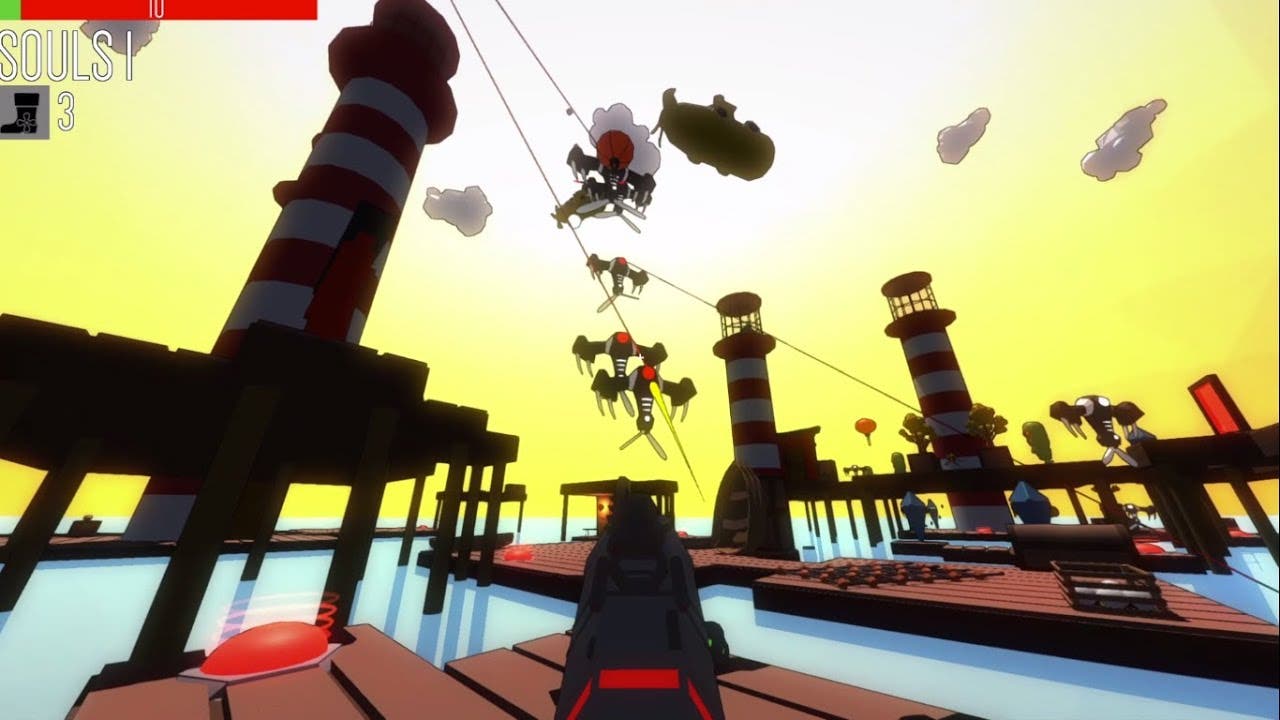 POLYGOD has a release date of August 17th for PC, Xbox One, and Switch

“It’s been a long road to release and we’re super excited to finally get the game into the hands of our community” commented Dominic Obojkovits, co-founder, Lead Designer & Programmer at Krafted Games. “ We firmly believe PolyGod offers a unique take on the FPS genre and are confident that our ideas and game direction will strike a chord with the hardcore fans of the genre worldwide ”

POLYGOD features a different gameplay experience with each play session, the studio have implemented randomly generated level system that will challenge even the most hardcore of the hardcore! With incredibly deep weapon customisation and extensive multiplayer features including online and local multiplayer modes, Krafted Games believe gamers will find elements to keep them coming back for just one more run, over and over again.

POLYGOD has already attracted a legion of fans at Early Access on Steam with its distinctive, bold visual style and solid gameplay mechanic. Now poised for launch on Xbox One, Nintendo Switch as well as full launch on Steam for PC, POLYGOD is ready to challenge even the most refined FPS guru.

POLYGOD will appear on the Nintendo eStore and Xbox Store on 17th August, 2018.