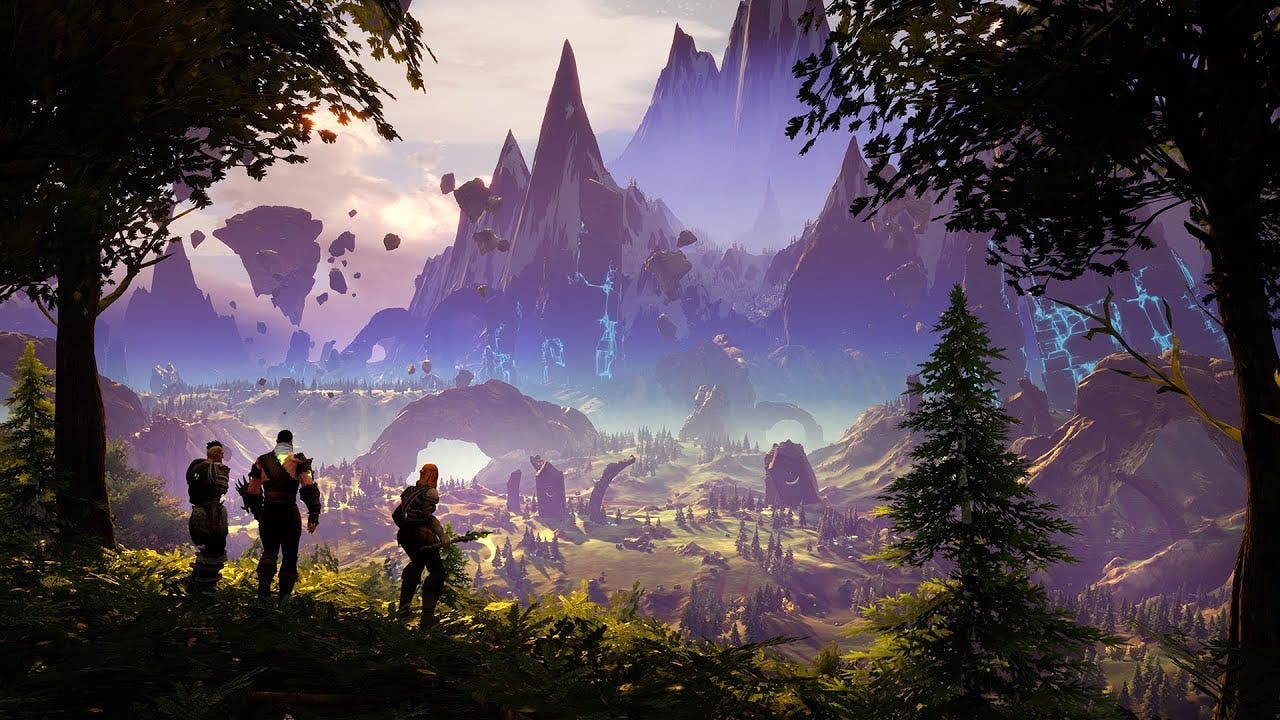 IRVINE, CALIF. – July 31, 2018 – The army of the gods continues to grow to massive numbers with the Steam Early Access release of Rend, the fantasy team-based survival game, available today on PC for $29.99 USD. Players worldwide can join one of three factions and work with teammates to survive the vividly beautiful, yet brutal shattered remains of Midgard. Victorious teams will earn their right to ascend to Valhalla as honored heroes and bask in the glory of victory while collecting earned rewards. Rend pairs RPG mechanics, sandbox elements, factional combat, and massive battles with win/loss conditions to introduce a new gaming experience to the survival genre.

Rend is being developed by Frostkeep Studios, an independent game studio founded by a team of veteran game developers – Solomon Lee, Mat Milizia, and Jeremy Wood – who met working together on the original World of Warcraft before moving on to other successful game titles like Overwatch and League of Legends. Frostkeep Studios plans to take advantage of this Early Access period to continue receiving constructive community feedback to further improve upon Rend.

“Since we first announced Rend, we have been developing it side by side with our players through Pre-Alpha and Alpha testing and by gathering feedback through Discord and our official channels,” said Jeremy Wood, co-founder and CEO, Frostkeep Studios. “Our goal has always been to transform the way players interact and participate in survival games while delivering on the fantasy that they have come to expect from this genre.”

Added Wood, “We have created a unique space that doesn’t feel like any other game in the survival genre and while this marks a significant milestone for our studio, we’re only just getting started.”

Rend takes inspiration from the motifs of ancient Norse mythology to bring players a colorful world of epic battles and survival-based gameplay. To accommodate the various gameplay styles, Rend will host official servers – including Conquest servers that eliminate the magical shield protecting each faction’s base – as well as support private servers for players who are interested in customizing the game’s rulesets and their overall in-game experience.

“We’re making Rend for the players, not for us,” said Mat Milizia, co-founder and creative director, Frostkeep Studios. “We’re excited to see how the community will continue to make an impact on the game’s development during the Early Access period.”