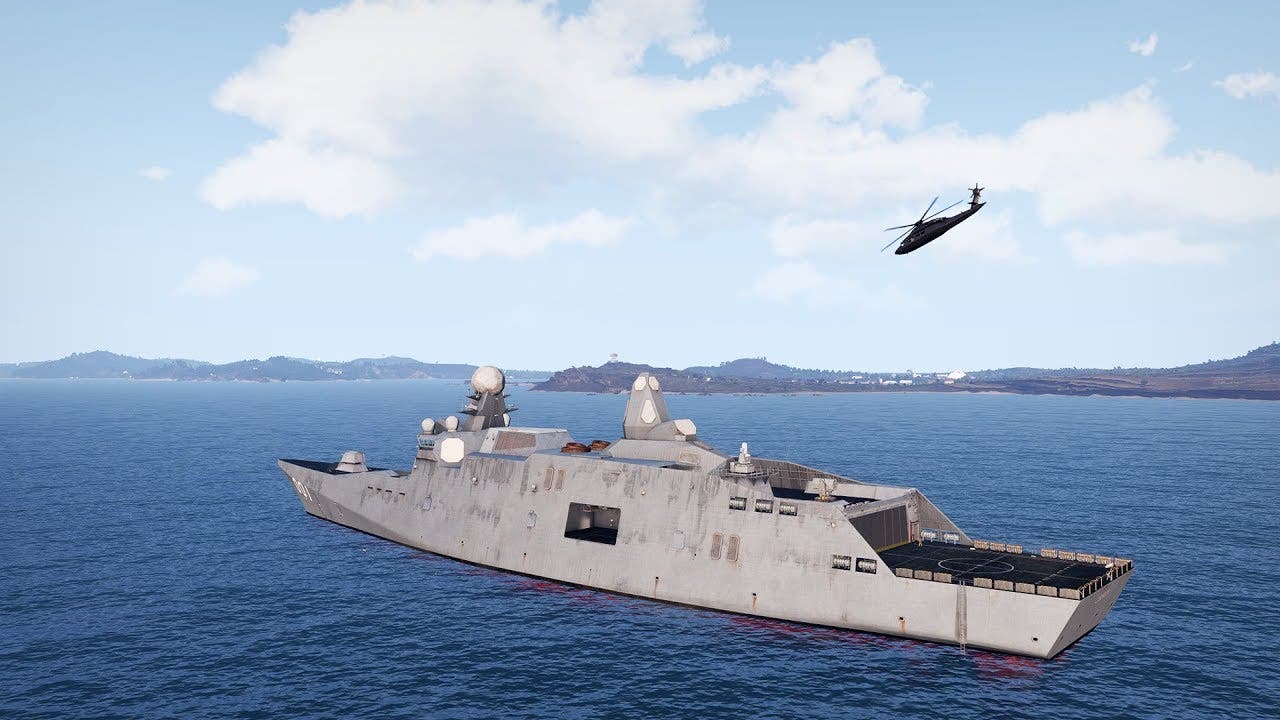 The highlights of the Encore Update include:

Besides the new content, version 1.84 also implements various adjustments to all of the official Arma 3 scenarios and campaigns released so far. These improvements are aimed at making sure that even the older playable content makes optimal use of the assets and gameplay features that were introduced to the game over the past few years. The full update changelog is available here.