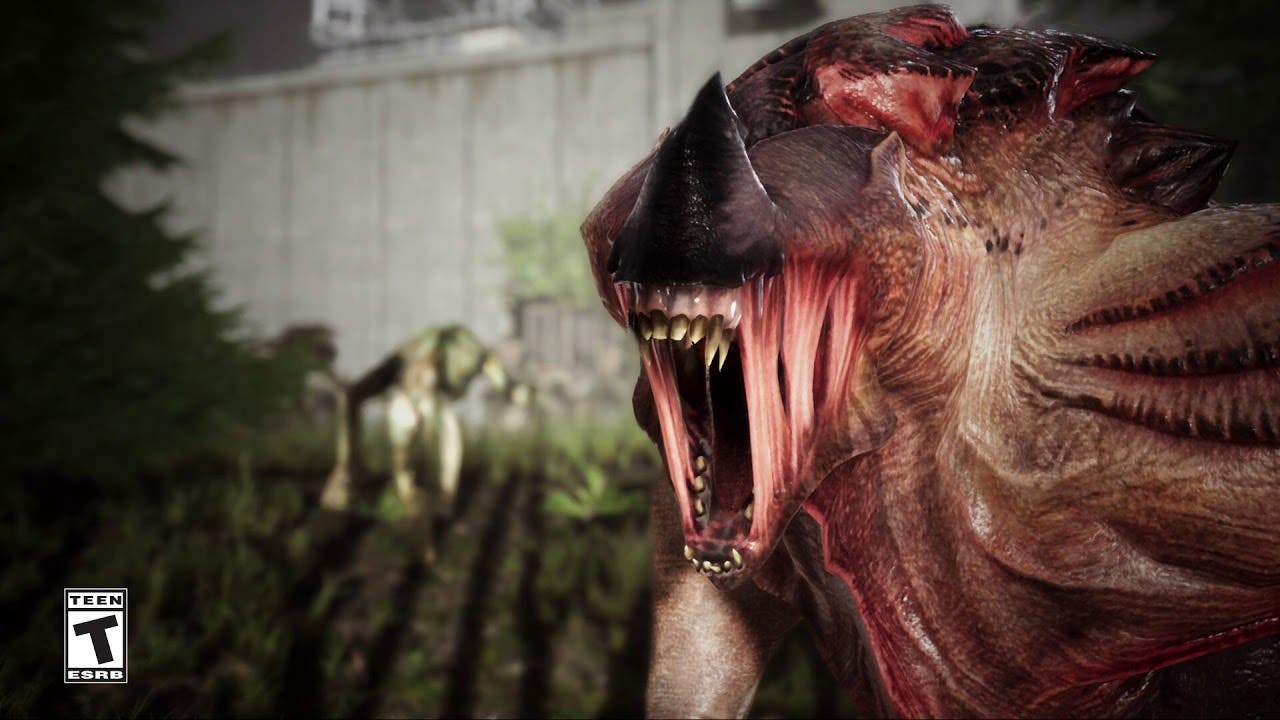 Holospark today announced the first three months of the DLC roadmap for Earthfall, the squad-based alien shooter, available on Steam, Xbox One, and PlayStation 4. The largest of the first three DLC releases will drop in October, bringing significant updates including Player Progression and a brand-new Horde Mode. The DLC will be available for free to all players ofEarthfall.

Horde Mode arrives in the October update, where players must set up fortifications to hold out as long as they can as the alien forces grow ever stronger and relentless. Players will also be able to level up to 50, earning experience points to unlock outfits, weapons, and new abilities.

Two shorter DLCs will also land in August and September, including new levels, enemies, weapons and skins. The August DLC will include a new level, “Inferno,” as well as the vicious new enemy aliens, the Fire Spitter and Fire Sapper. 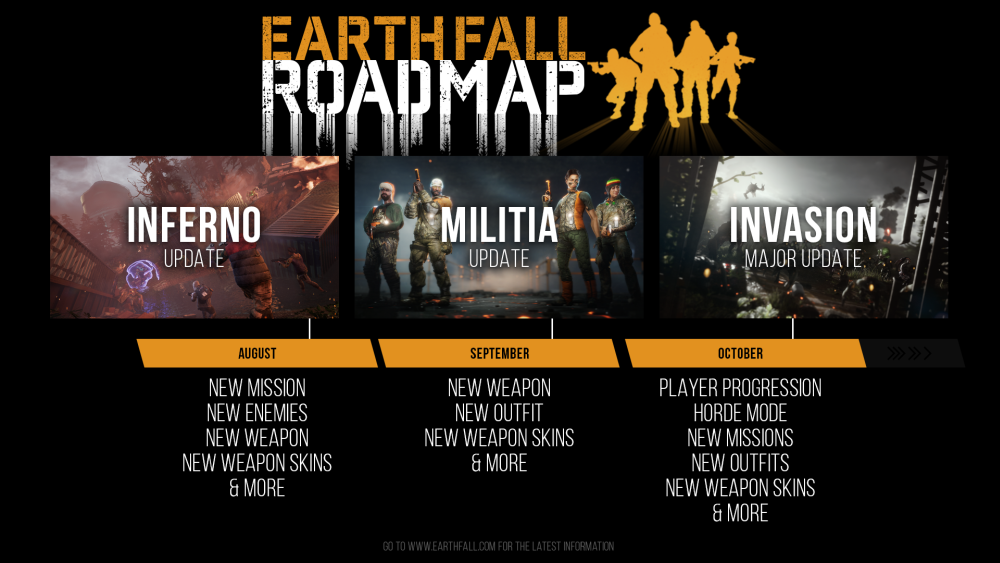 Further updates will be confirmed in the coming days. For the latest information, visit@earthfallgame on Twitter, Earthfall on Facebook and www.earthfall.com. Players can purchase the Earthfall standard edition for $29.99 / £24.99 / 29.99 EURO on Steam, PlayStation Store, and Xbox Marketplace.