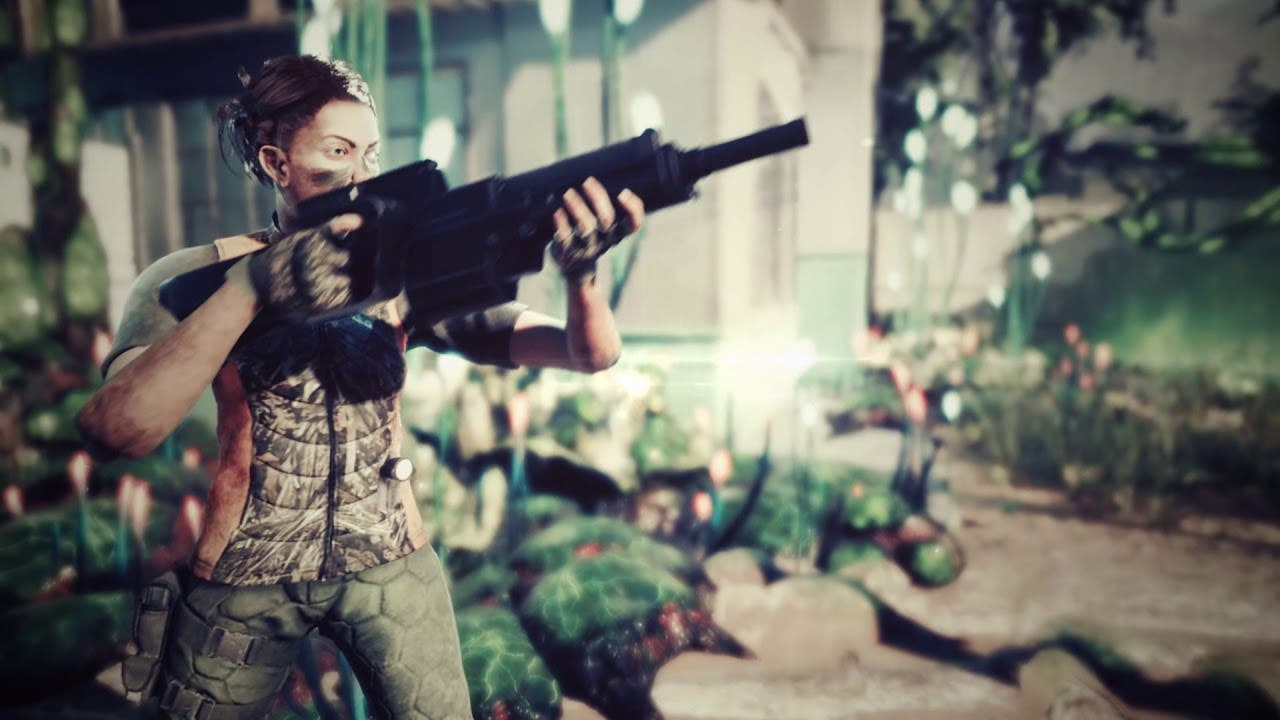 The latest update for Holospark’s cooperative sci-fi shooter Earthfall is now available on Xbox One®, PlayStation®4 and PC via Steam®. The Militia Update, which is free for all players, introduces the brand-new grenade launcher, new hunting-themed character outfits and camouflaged weapon skins.

October sees the launch of Invasion, a major update adding community-requested features such as a new Horde Mode and Player Progression.

This latest update for Earthfall will also include fixes for various bugs. A full list of changes can be found at earthfall.com/militia-update-out-now/.

“We are listening closely to player feedback and expanding the world of Earthfall with new fan-requested features,” said Russell Williams, CEO of Holospark.  “We are excited to see how players use the grenade launcher to blow the crap out of aliens.  As we continue to update, fans can expect new content, additional quality-of-life improvements, as well as other fan- requested features.”

Developed by Holospark, Earthfall is available on Xbox One, PlayStation®4 and PC. The standard edition is available for $29.99 on Steam, PlayStation Store, and Xbox Marketplace. A special Deluxe boxed copy edition of Earthfall, which features exclusive character and weapon skins, can be found at retailers for $39.99.