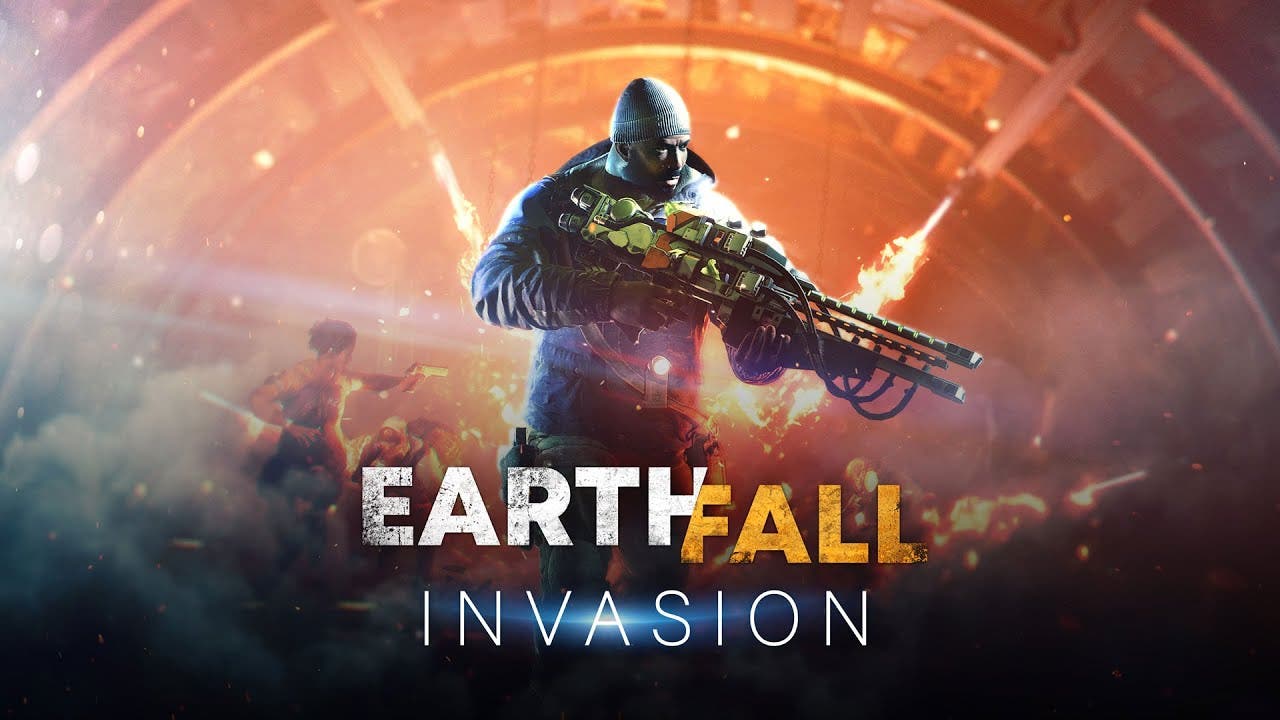 To commemorate this momentous major update, Earthfall will take part in the Steam Halloween Sale and will be available for $8.99 (70% off S.R.P.).

“We took to heart all of the feedback when we launched Earthfall and I’m really proud of our development team in dramatically improving and expanding the game with the Invasion Update,” states Russell Williams, CEO of Holospark. “Our community has been awesome in their support and we are thrilled to bring many of their most requested features in this latest update.”

The Earthfall ‘Invasion Update’ is now available and downloadable for free. Earthfall is now available on Xbox One, PlayStation®4, and PC via Steam. For more information on Earthfalland upcoming updates, please visit the official site www.earthfall.com, and follow the game on Facebook and Twitter.