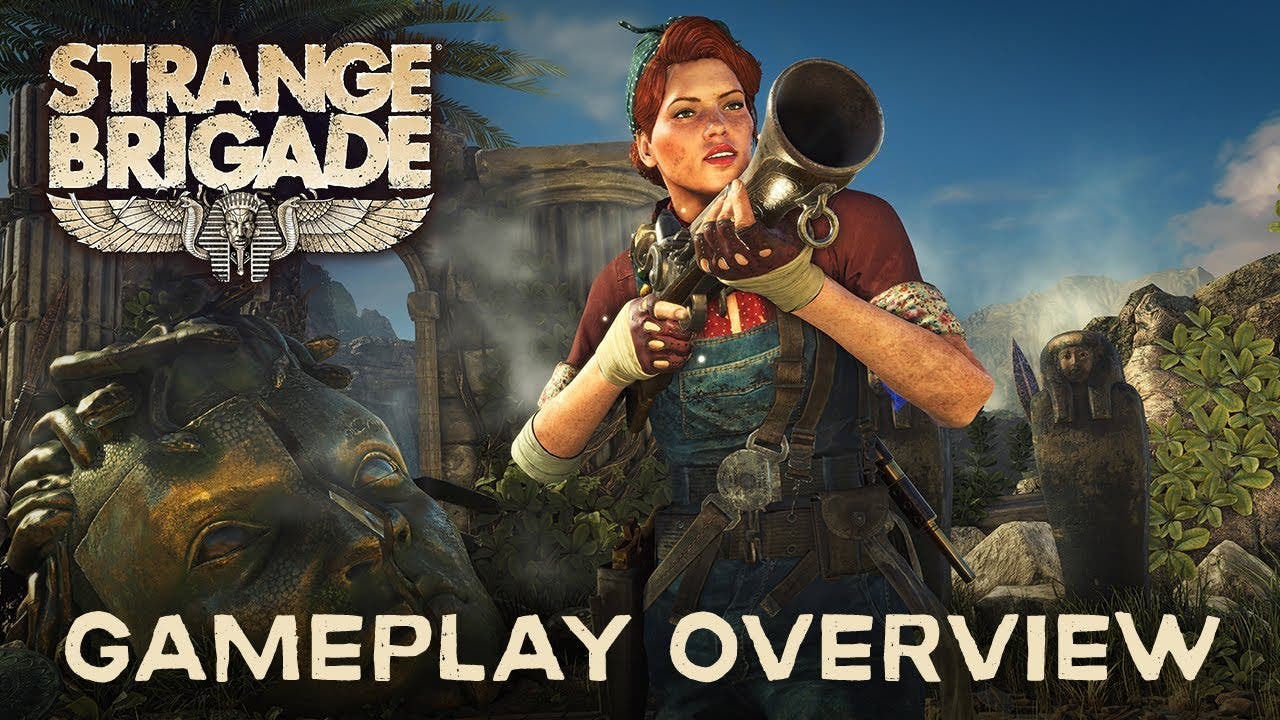 STRANGE BRIGADE trailer gives and overview of the gameplay and modes

Today’s terrific new trailer gives newcomers to STRANGE BRIGADE all the info needed to become a fully-fledged hero. From the lowdown on the Brigade’s supernatural powers to the veritable legion of mystical malefactors in their way, this video has got the lot!