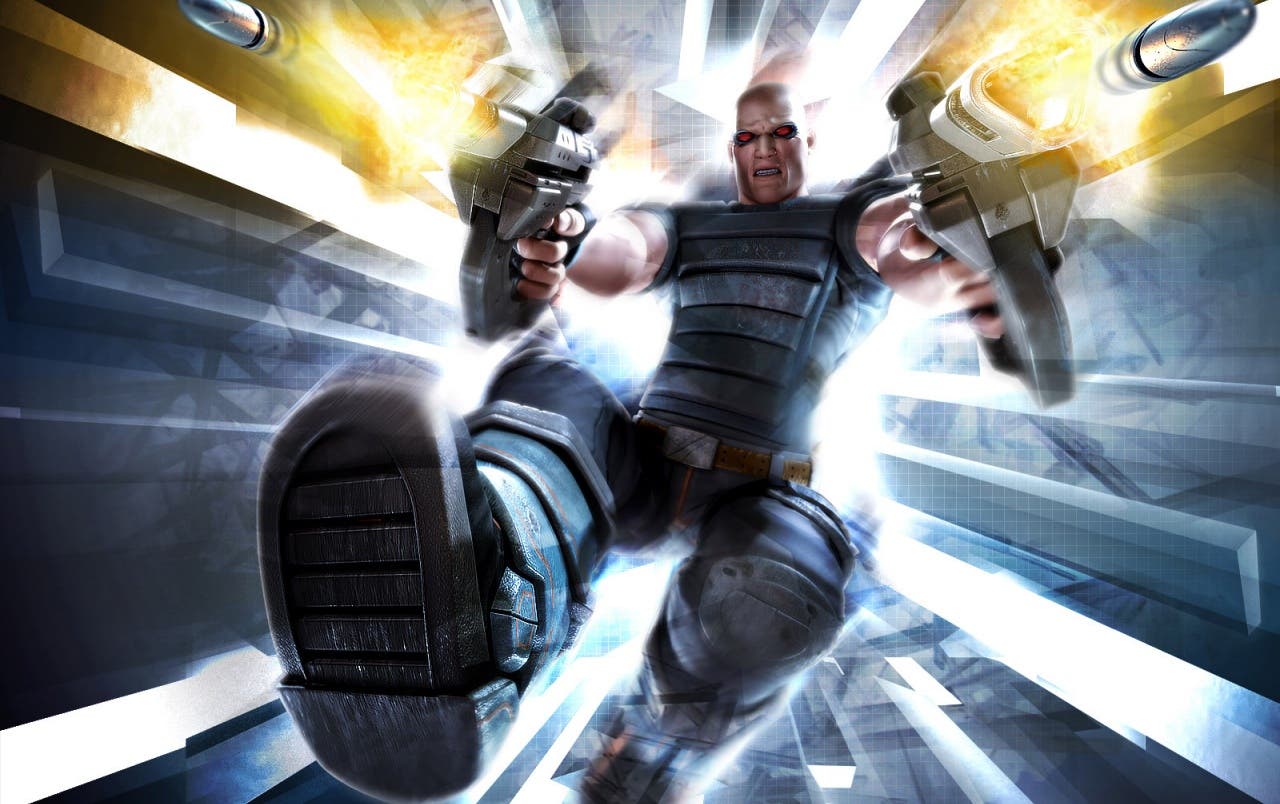 Larkspur, Calif. – Aug. 15, 2018 – It is with great pleasure that Koch Media today announces the acquisition of the cherished video games series Timesplitters. The agreement sees Koch Media become the owners of the intellectual property and the rights to create videogames based on the brand which will be produced by the Koch Media’s publishing label Deep Silver.

Largely considered as one of the most influential console games of the early 2000s Timesplitters was originally created by Free Radical Design, who later became Crytek UK Ltd and finally Deep Silver Dambuster, also part of the Koch Media family. The three game series earned a large and passionate fan base thanks to its unique humour, art style and pop culture references while encouraging customisation and modification to give each person their own individual experience. “We are hugely excited to have acquired Timesplitters,” commented Klemens Kundratitz, CEO Koch Media GmbH. “The original games gave fans a massive content offer and provided a pure and genuinely fun arcade shooter experience. We have many fans of the Timesplitters series among our own staff who are passionate about creating a product that will thrill todays gaming audience.”

In addition to Timesplitters, Koch Media have also acquired the IP and the rights to science fiction action-adventure game Second Sight. Also conceived by Free Radical Design, Second Sight was originally released in 2004 and follows the adventures of an American parapsychology researcher who undertakes missions alongside a band of U.S Marines using a mix of gun combat and stealth gameplay. Forthcoming Second Site products will also be published by Deep Silver.

Full details of future Timesplitters and Second Sight products will be revealed in due course.