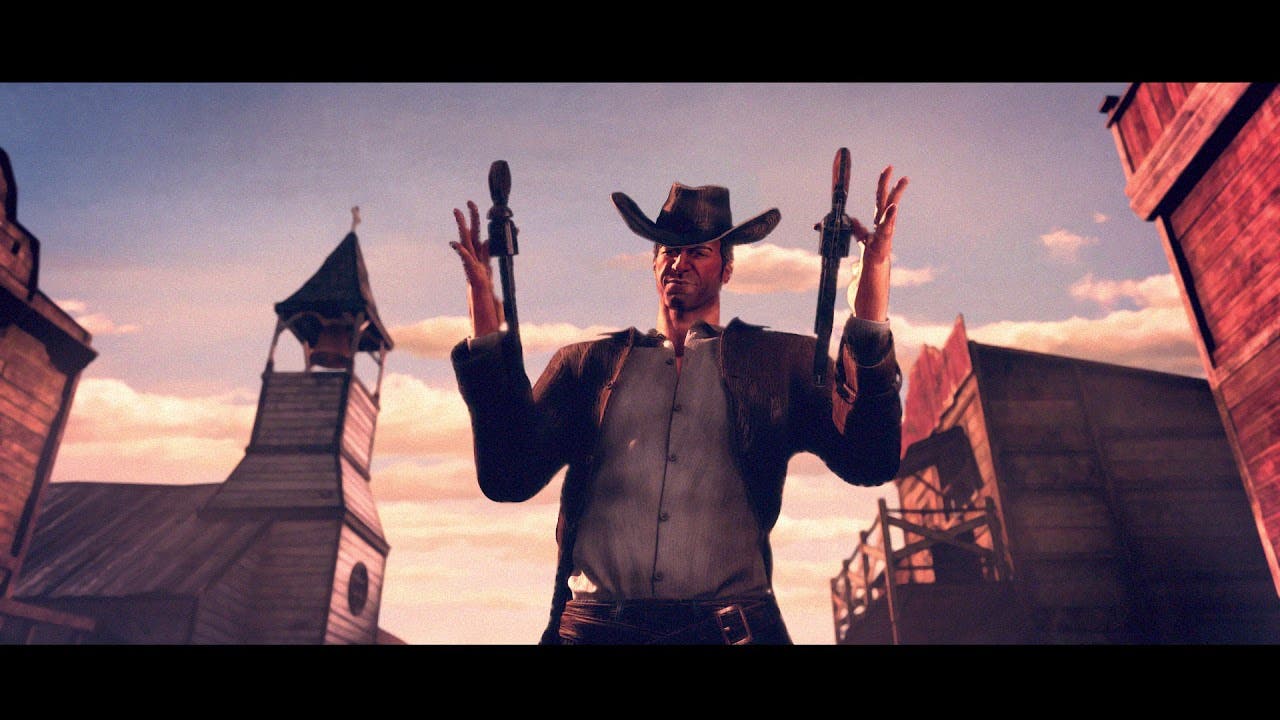 Desperados III announced by THQ Nordic, being developed by Mimimi (Shadow Tactics: Blades of the Shogun)

Vienna, Austria/ Munich, Germany, August 21st, 2018: The Wild West. A place where the law is made by those with a gun in their hands, and is enforced by the henchmen at their command. A place where death is no stranger and the undertakers are working overtime… especially when people start playing Desperados III.

This real-time tactics game, developed by German game studio Mimimi (who earned their spurs with the critically acclaimed title Shadow Tactics: Blades Of The Shogun), lets players command a band of Desperados led by fan-favourite gunslinger John Cooper, who’s hunting down his nemesis.

Heavily inspired by the first game of the franchise, Desperados: Wanted Dead or Alive, Desperados III will allow the player to approach each mission with a wide variety of different solutions and routes. As the player’s gang will always be outnumbered, only smart use of both the environment and each Desperado’s unique character skills will guarantee a victorious outcome.

Desperados III will ambush your PC, your PlayStation®4 computer entertainment system, and your Xbox One family of devices including Xbox One X in 2019.

Desperados III is a modern real-time tactics game set in a harsh Wild West setting. You take control of a ragtag band as it grows into a highly functional group of unlikely heroes and heroines. These very different and strong personalities struggle to cooperate at first, but ultimately join forces to combine their distinctive specialties and challenge a seemingly superior foe. Hunted by ruthless bandits and corrupt lawmen, the Desperados need to turn the tables with every mission.