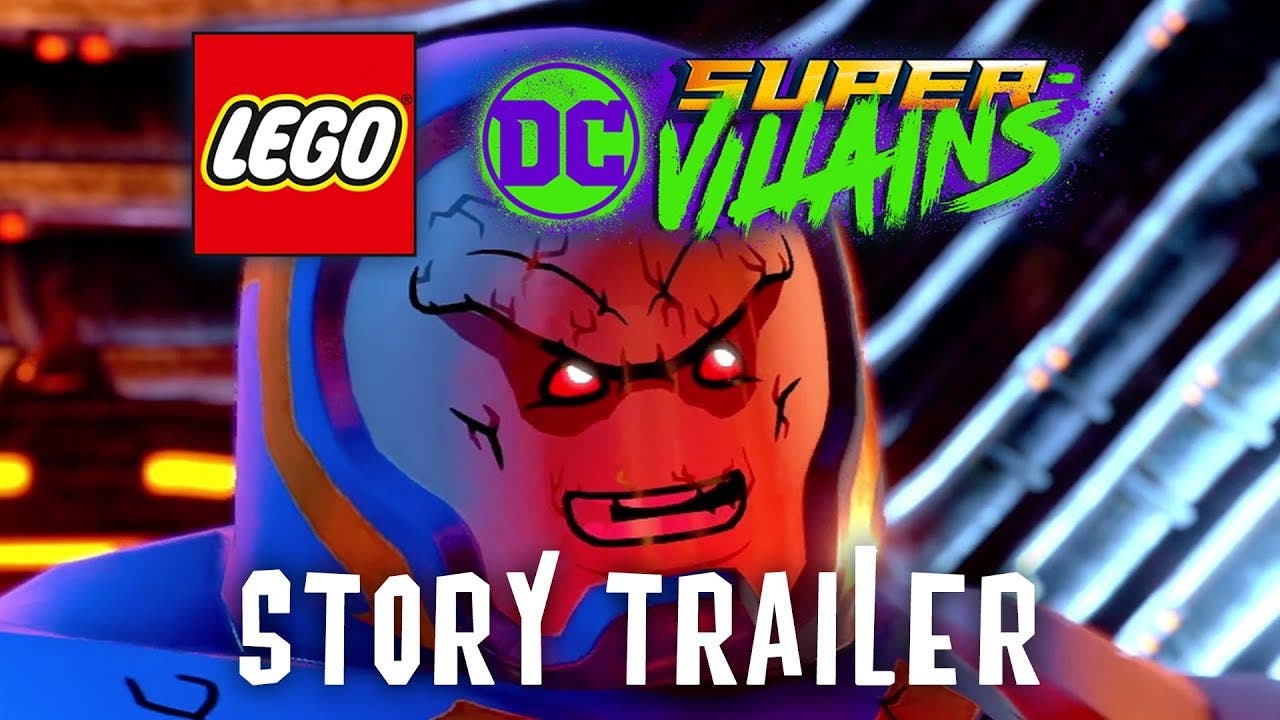 BURBANK, Calif. – August 21, 2018 – Today, Warner Bros. Interactive Entertainment, TT Games, The LEGO Group and DC Entertainment unveiled a NEW Story Trailer for LEGO® DC Super-Villains, showcasing how one rookie must take on evil and team up with the best of the bad, including The Joker, Harley Quinn, Lex Luthor, Deathstroke, Killer Frost, Sinestro, and countless others, to save the planet!

LEGO DC Super-Villains is the first LEGO game to put players at the center of a villain-centric adventure packed with favorite locations and characters from across the DC universe. The game will be available October 16, 2018 for PlayStation®4 computer entertainment system, Xbox One X®, Nintendo Switch™, and PC.

In LEGO DC Super-Villains, the Justice League has disappeared, leaving Earth’s protection to a newcomer group of heroes from a parallel universe, proclaiming themselves as the ‘Justice Syndicate’. Renowned DC Super-Villains from the ‘Legion Of Doom’ discover Earth’s newest heroes may not be the heroes they claim to be. With each player’s completely customizable Super-Villain character in command, this team of misfit lawbreakers must join forces to discover and foil the evil plans the incognito strangers have in store.