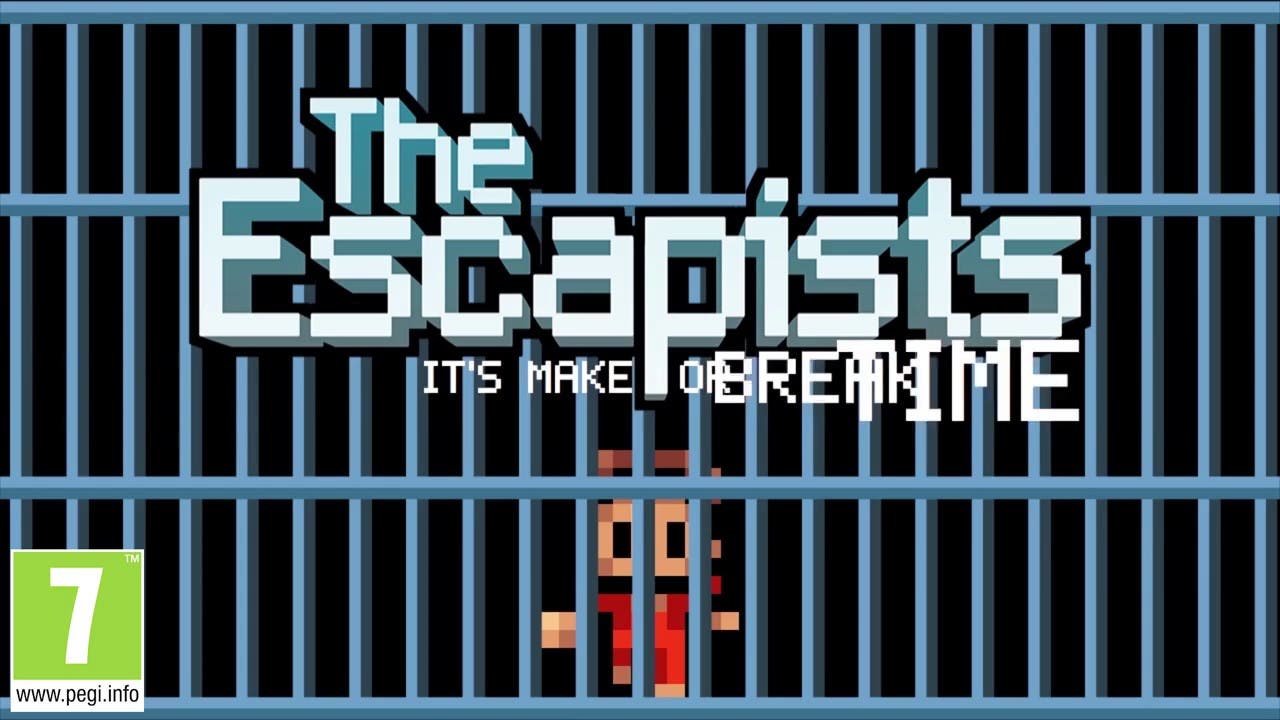 The Escapists: Complete Edition is coming to Nintendo Switch later this year

UK, 30th August 2018 – Team17, a global games label, creative partner and developer of independent, premium video games and Mouldy Toof Studios have sounded the siren and has a new alert to share. Serving time across a wide variety of platforms since its initial incarceration in 2015, indie smash hit The Escapists has been recognised for good behaviour and will make parole on Nintendo Switch™ later this year!

The release of the award-winning sandbox prison-escape will be the most content-packed version of the game ever released and will include all the prisons from the base game plus nine bonus maps, including one which has never previously been released on console, Fhurst Peak. Escaping won’t be easy though. You’ll have to work around the strict prison schedule and avoid the unwanted attention of guards!

You’ll need some cash to put your plan in to action. Get a prison job or perform favour requests for your fellow inmates to earn those vital funds. Use your hard-earned cash to barter with traders for tools and crafting supplies. Just make sure you find a good hiding place for your stash and pay attention during roll call to avoid cell shakedown, you wouldn’t want to lose that coveted shovel you’ve worked so hard to craft together!

The Escapists: Complete Edition will be available to download for Nintendo Switch™ later this year.