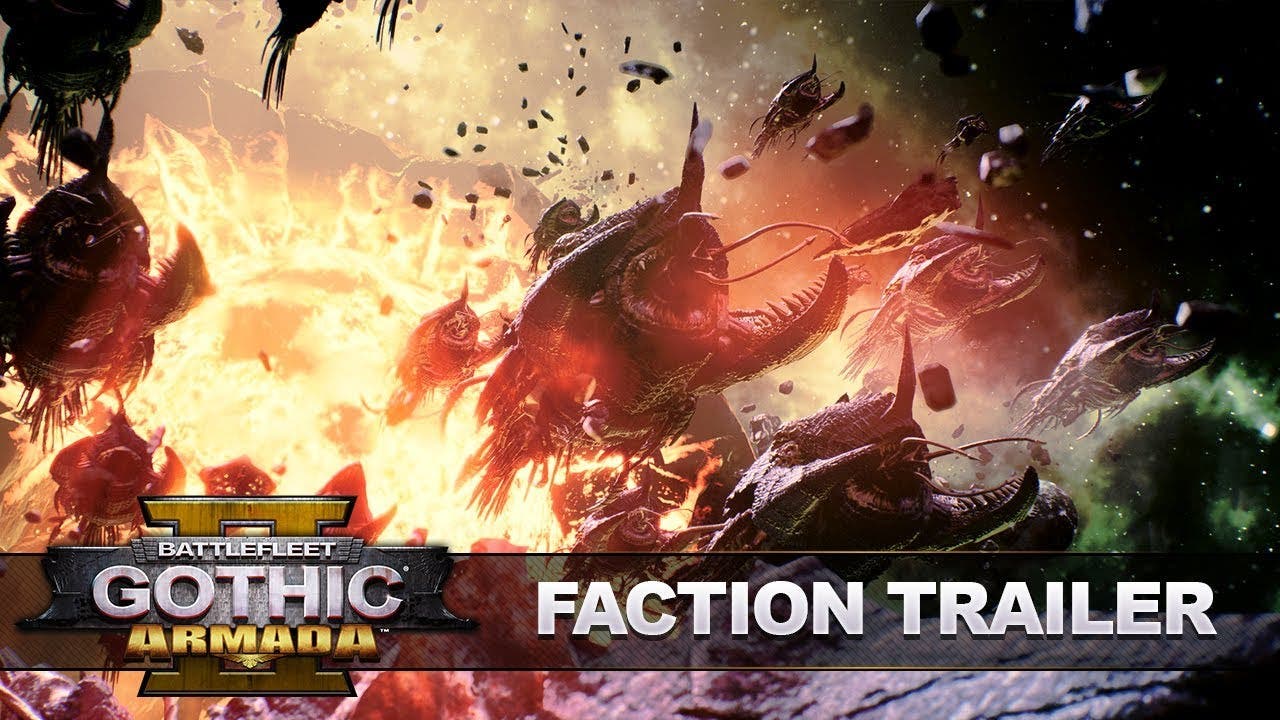 Initially planned for a release in September, Battlefleet Gothic: Armada 2 will now land on PC in January 2019. These additional months of development will allow developers Tindalos to polish the game and bring all their ambitions to life after the great success met by the series’ first game. The team at Tindalos will also take this opportunity to add additional content for the game’s release!

Battlefleet Gothic: Armada 2 already offers a massive amount of playable content with three great narrative campaigns, twelve playable factions, and meticulously refined gameplay. The extra development time will allow Tindalos to add a new, exciting feature – All three narrative campaigns will be playable in co-op multiplayer! To engage players during this extra development phase, Focus Home Interactive will organize not one, but two pre-order beta periods. More details about the dates and content of these pre-order betas will be announced shortly.

See all the fury, glory, and terror of the 41st Millennium’s deadly space battles in the new Faction Trailer for Battlefleet Gothic: Armada 2, the massive RTS from Tindalos Interactive and Focus Home Interactive. The enigmatic Necron collector, Trazyn the Infinite, narrates the trailer, which shows off his hoard of the galaxy’s most mysterious artifacts and fearsome warriors, introducing you to each in turn. Armada 2 is available for pre-order now.

Set after the devastating events of the Gathering Storm Event, which wreaked havoc upon the universe of Warhammer 40,000, Armada 2 features every faction from the original Battlefleet Gothic tabletop game. Each one was updated and revised for the modern setting with new ships and lore, yet with the same bloodthirsty need for galactic domination. Whether you’re a thoroughly corrupted Chaos cultist or a fan of the ever-curious, never-outgunned Tau, you will find a fleet for you within Battlefleet Gothic: Armada 2.