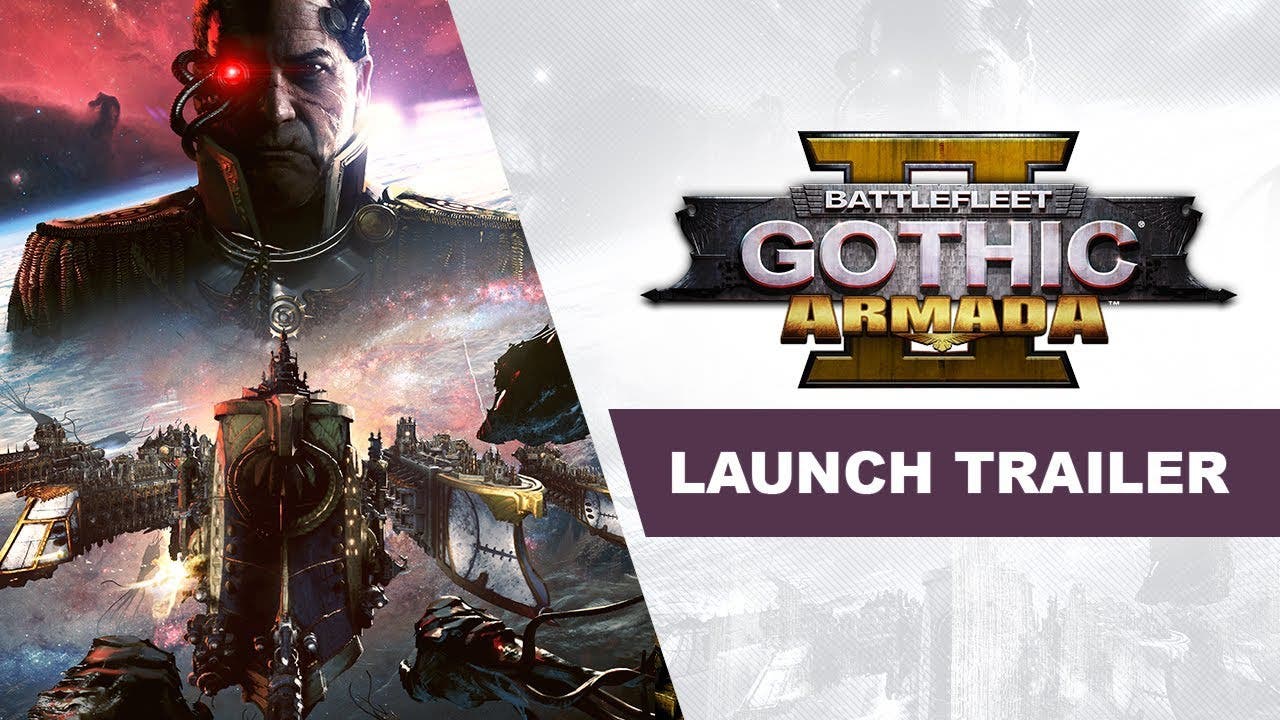 Battlefleet Gothic: Armada 2, the massive space RTS from Tindalos Interactive and Focus Home Interactive, based on the original tabletop game from Games Workshop, releases today, January 24th. A new Launch Trailer will prepare you for epic space battles as all the fury of 12 factions clash for dominance in skirmish and ranked multiplayer, while three full grand campaigns offer hundreds of hours of single-player and co-op content.

With a focus on bringing naval battle strategy into the 41st millennium, Battlefleet Gothic: Armada 2 has you considering ship speeds, engagement angles, torpedoes, and strike craft while navigating the fantastical and daemonic special abilities of this dark future. Design and customize your fleet through a fully open points system, picking from one of over 80 sub-factions and dozens of fleet upgrades across seven ship classes and 12 distinct factions.

Also announced today are the plans for post-launch content for Armada 2. This will include the full release of co-op mode in March, alongside quality of life updates and new ships in the short term. Further down the line we plan to add an epic skirmish and unranked multiplayer mode that allows for massive-scale battles with no fleet point limit, using some of the largest ships to ever grace or terrorize the galaxy. Thanks to the incredible support for the game already received from the community, Focus Home Interactive and Tindalos have also begun development on a fourth grand campaign. More details will be revealed soon.