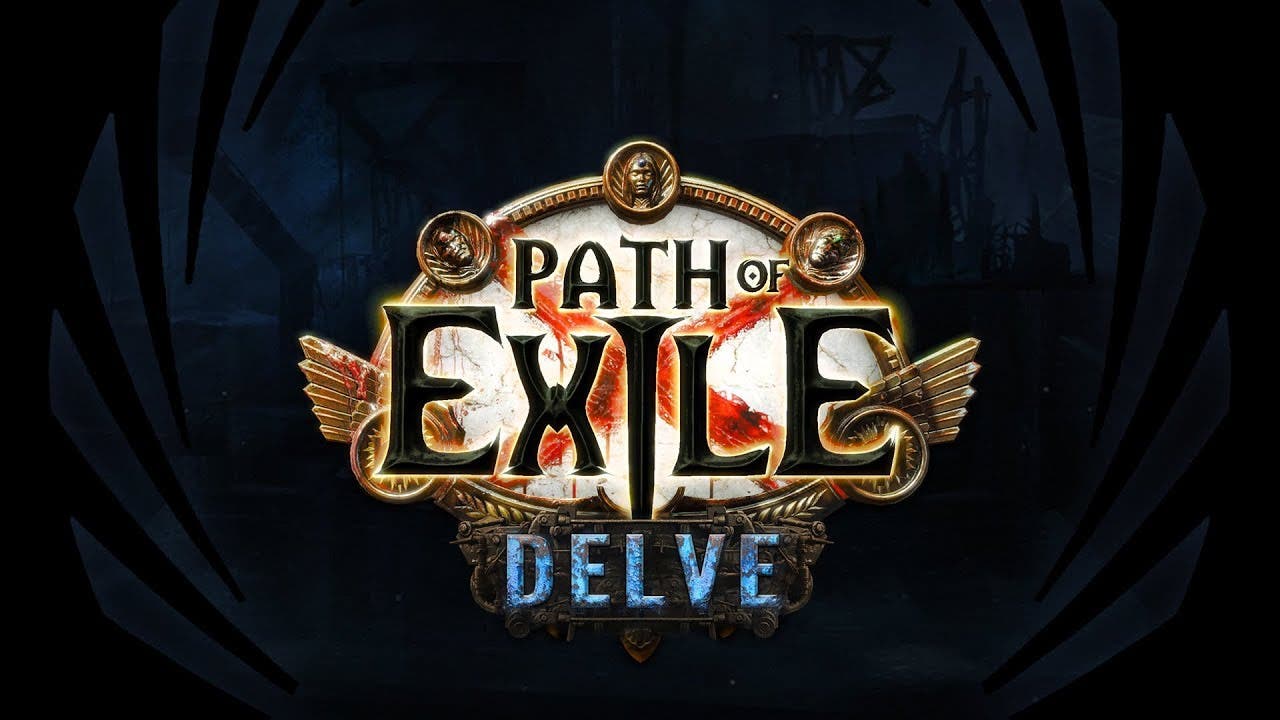 Path of Exile’s newest expansion, Delve is available today PC and next week on Xbox One

Auckland, New Zealand – August 31, 2018– Grinding Gear Games announced today that they will launch the latest expansion to their hit action RPG, Path of Exile: Delve at 1pm pacific, August 31, 2018. This expansion will be live on PC later today with the Xbox One version set to release next week.

Path of Exile: Delve features the game’s first infinite dungeon: the Azurite Mine. The mine is filled with treasures and valuable Azurite ore that can be traded in for flares, dynamite and upgrades to your Crawler – a machine capable of piercing the suffocating darkness of the mine.
As players explore deeper into the Azurite Mine, the encounters become harder, with exotic creatures and challenges that are more difficult than any that have been experienced in Path of Exile before.

“Delve is a unique expansion for Path of Exile because it takes player progression far beyond anything we had previously experimented with” said Chris Wilson, co-founder of Grinding Gear Games. “We are really excited to see how players react to some of the surprises that we have buried deep underground in Delve.”

Path of Exile continues to be one of the largest online Action RPGs with continual, massive audience growth. Successful launches on the Xbox One and in China have more than doubled the Path of Exile player community since August 2017, with over 3.5 million players having played the game’s 2017 expansion, Path of Exile: The Fall of Oriath. The Fall of Oriath was named one of the Top 50 Games of 2017 by Game Informer Magazine, as well as the top “Game as a Service” (an established title receiving outstanding updates and continued support).

Path of Exile was released in October 2013 to critical acclaim including winning GameSpot’s PC Game of the Year award. Since its launch, Path of Exile has become a global community of over 20 million players including localized versions in English, German, French, Spanish, Simplified and Traditional Chinese, Russian, Thai and Brazilian Portuguese.

Path of Exile: Delve, like every major expansion of Path of Exile, will be completely free-to-play (and of course, never Pay to Win; your success in the game is dependent on the depth of your skill, not your wallet). More information about Path of Exile: Delve can be found at www.pathofexile.com/delve