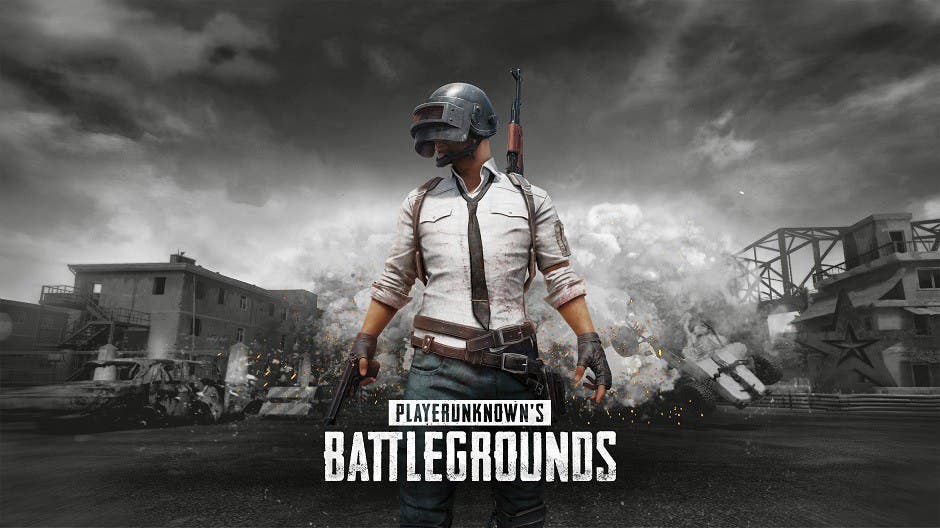 Today, the Full Product Release (1.0) update for PlayerUnknown’s Battlegrounds (PUBG) released for new and existing owners across the Xbox One family of devices. This is a big moment for the PUBG Xbox community, now over nine million players strong, who have been every bit an important part of the development process since we first launched in Xbox Game Preview in December 2017. With the support of fans and the team at Microsoft, it’s been an incredible journey and we’re just getting started.

While Full Product Release represents an exciting milestone for PUBG on Xbox One, it does not represent the end of the journey. The game will continue to be updated and optimized, and we have an exciting roadmap of new features and content ahead in the months to come, including the winter release of an all-new snow map.

The Full Product Release of PUBG for Xbox One is available for $29.99 USD digitally and as a retail disc version at participating retailers worldwide. If you already own the Xbox Game Preview version of PUBG on Xbox One you will receive a content update automatically today at no additional cost.

As shared previously, we’re also providing some special bonuses both to new players and those who have supported PUBG over the past nine months.

To enhance the ultimate PUBG experience on Xbox, fans can also look forward to the PLAYERUNKNOWN’S BATTLEGROUNDS Limited Edition Xbox Wireless Controller, which is now available for pre-order at the online at the Microsoft Store and starts shipping to retailers worldwide on Oct. 30 for $69.99 USD.

Be sure to tune into Mixer’s very own HypeZone PUBG Channel to catch the most exciting, down-to-the-wire PUBG action that give viewers the opportunity to discover streamers of all levels during the most intense moments of the game.

Whether you’re already a player or your chicken dinner hunt starts today – now is the best time to jump into PUBG on Xbox One!