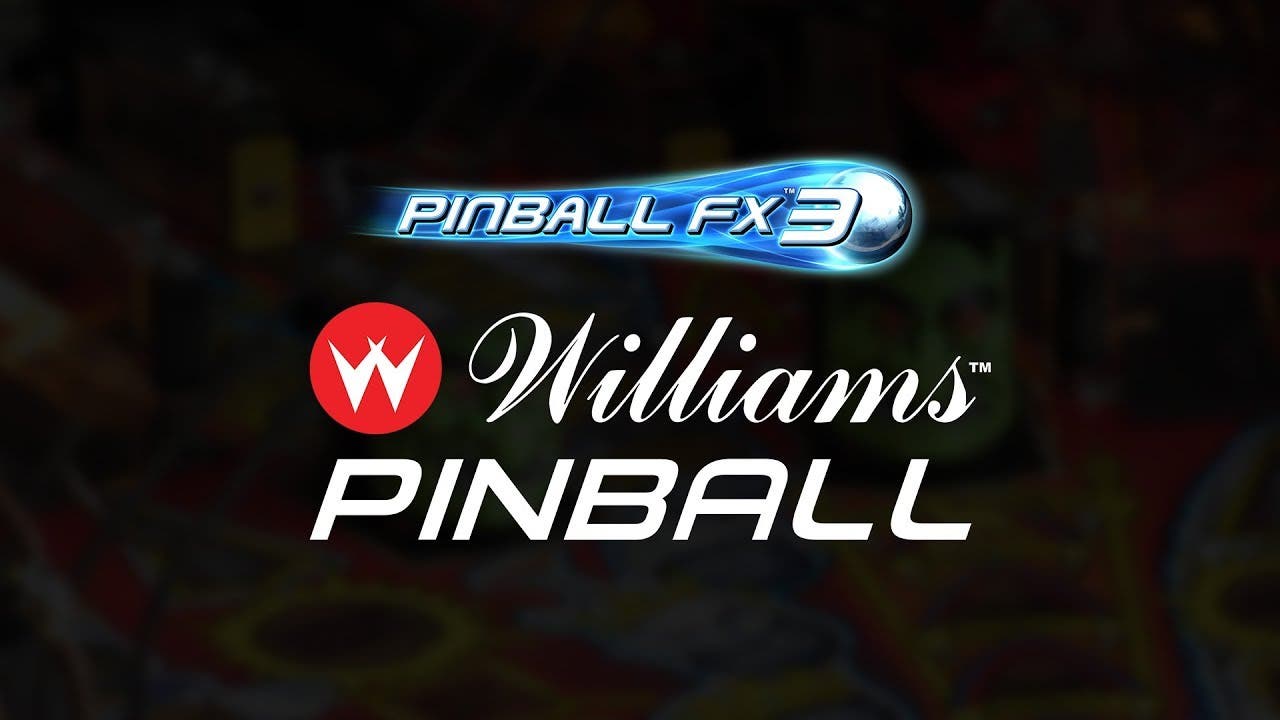 San Francisco, CA – September 04, 2018 – Zen Studios today announced it is bringing tables from the world-renowned Williams and Bally pinball collection to digital game stores. This global agreement grants Zen the digital rights to the full Williams and Bally pinball library, with the initial 2018 releases including Fish Tales, Junk Yard, Medieval Madness® and The Getaway® High Speed® II – all of which are now available in public beta form through Pinball FX3 on Steam. Committed to making pinball an exciting community experience, Zen also invites fans of all ages to its headquarters in Budapest, Hungary, to see this process in action with a studio tour.

Known for its celebrated Pinball FX series, Zen has established itself as one of gaming’s all-time greatest digital pinball publishers, committed to pinball excellence over the last 11 years with more than 70 acclaimed tables to its credit. The addition of Scientific Games’ Williams and Bally tables will only strengthen this lineup that until now has been comprised entirely of designs created by Zen itself, including some inspired by powerhouse intellectual properties such as Marvel, Star Wars and Jurassic World. In addition to Steam, these tables will be available for PlayStation 4, Xbox One, Nintendo Switch, Windows 10 and MAC OSX.

“Most of our developers grew up admiring Williams and Bally pinball machines, and we at Zen are devoted to treating these beloved tables with the respect they deserve for years to come in digital form,” said Zsolt Kigyossy, Zen Studios’ Managing Director. “We have a grand vision for what we can add to these amazing tables on gaming and mobile devices. We are dedicated to providing an amazing experience and new challenges for all players around the world!”

“The classic Williams and Bally tables have always been the reference in designing and creating pinball tables. Having the opportunity to work with these is a dream come true,” said Peter Grafl, Pinball Designer at Zen Studios.

Zen has continuously innovated and evolved what is possible on a pinball table, perfecting physics, polishing gameplay, and – perhaps most importantly – building a pinball universe that connects players across the world. It is the studio’s mission to unite pinball players across the world, as well as help drive awareness of physical locations that still offer real-world gameplay. Zen welcomes players to visit its studio headquarters in Budapest, Hungary, where players can take a studio tour and check out the rotating selection of pinball games in the office, as well as meet the team behind the games. At the conclusion of the tour, players will be presented with a ticket to the Budapest Pinball Museum, home to Europe’s largest collection of pinball machines.