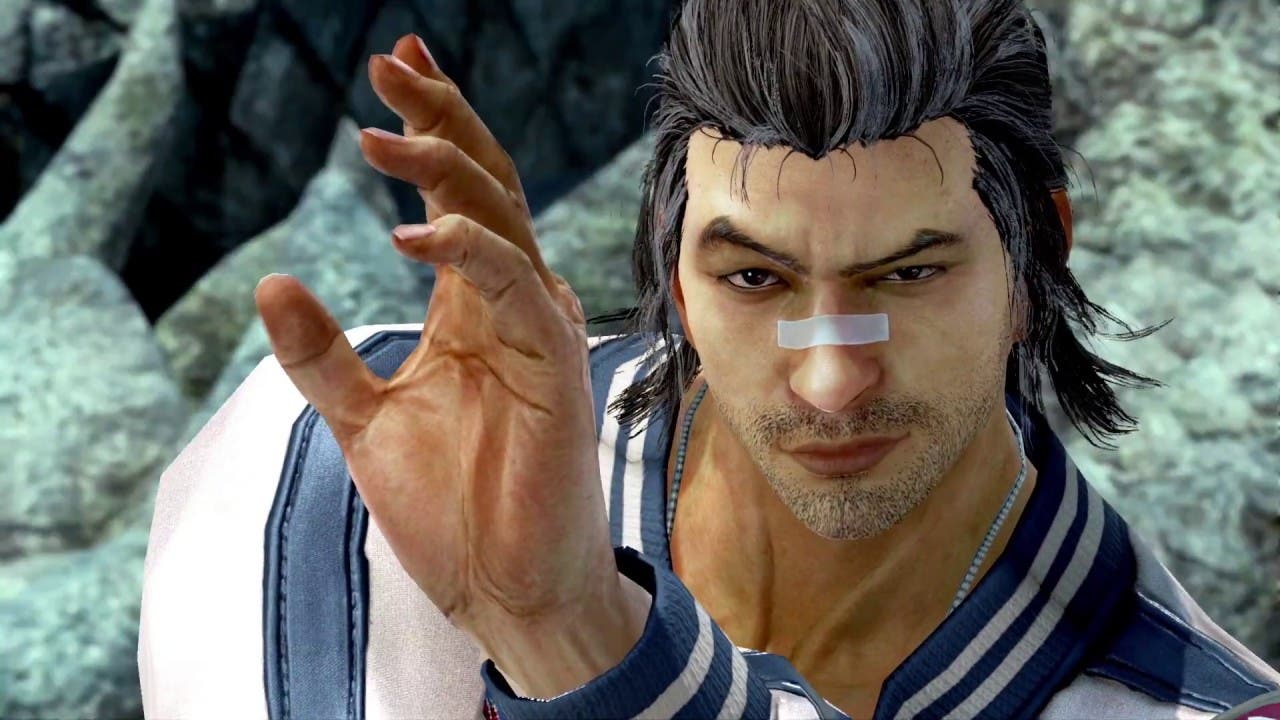 TEKKEN 7 Season Pass 2 launches today on PC, Xbox One, and PS4 – brings Anna Williams and Lei Wulong to the fight

The TEKKEN 7 Season Pass 2 has been released for the PlayStation®4 computer entertainment system, Xbox One, and PC via STEAM®. Season Pass 2 opens with the arrival of Anna Williams and Lei Wulong, two of the six playable characters planned for Season Pass 2. More information on the additional characters, including the sadistic Negan from AMC’s The Walking Dead, will be shared closer to their release dates.

Lei Wulong – A dejected Lei took a break from the police force after his failure to arrest Jin Kazama. It was during this time off that he became a fan of TV star and G Corporation employee, Lucky Chloe. Now, his hope is to one day meet his idol and find out more about the shady G Corporation which has driven Lei to seek out its leader, Kazuya Mishima.

Anna Williams – After the events of the King of Iron Fist Tournament, Anna grew tired of the endless fighting. Following her retirement, she met and fell in love with an elite soldier from the G Corporation. However, on their wedding day, tragedy occurred. While getting ready for the wedding the sound of gunshots filled the main hall. Anna rushed to the commotion and found her fiancé dead and sister fleeing the scene. Anna, fueled by rage, decided to return to the fight once more.