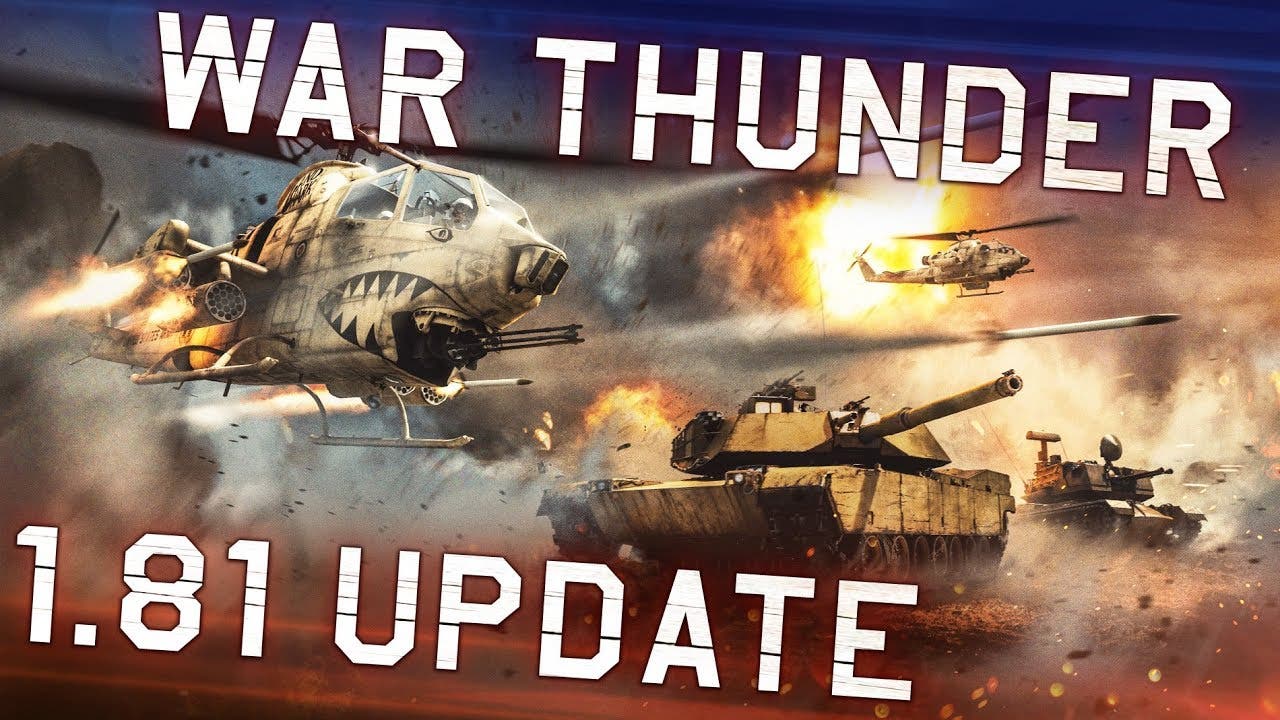 September 20, 2018 — Gaijin Entertainment today announced the release of content Update 1.81 “The Valkyries” for the vehicular combat game War Thunder. It introduces combat helicopters as a playable vehicle type and adds plenty of other content to the game, including new tanks and aircraft, new locations and the Thrustmaster T.Flight HOTAS One support for the Xbox One version.

Combat helicopters are the latest type of vehicle added to the arsenals of War Thunder, with a dozen variants for the United States and Soviet Union leading the initial spearhead for this update. For the U.S., this includes three variants of the Bell UH-1 Huey, a true symbol of the Vietnam War, as well as three variants of the Bell AH-1 Cobra, the first dedicated combat helicopter to enter series production. The Soviet Union receives the multi-purpose Mi-4AV, multiple variants of the famous “flying tank” Mi-24 “Crocodile” (NATO reporting name “Hind”) and its modern modification Mi-35M.

During the initial closed testing, helicopters will be able to participate in combined arms battles with ground vehicles on all difficulty settings, where they will be able to use their impressive armament of cannons, rockets, bombs and guided missiles with lethal effect in close air support and anti-tank duty. Vulnerable against attacks from anti-air vehicles as well as aircraft, helicopter pilots have to use their speed and maneuverability to evade incoming fire, use the environment to hide and learn to strike at the right moment. To research and play with helicopters, players can join the closed testing by completing special in-game tasks or through the purchase of a helicopter pack in the store. More helicopters for different nations will follow with future content updates and new game modes involving helicopters are planned to be trialed during testing.

Further additions include new modern tanks and aircraft, including the M247 Sergeant York SPAAG with proximity fuse shells for the U.S., the popular French Batignolles-Châtillon Char 25t, the Leopard A1A1 with L/44 cannon for Germany as well as the T-80B for the Soviet Union. Four new locations are also available: On “American Desert”, ground vehicles engage in close-quarter-combat in a fictional American village of the 60s, while “Vietnam” challenges pilots to heated dogfights over the indochinese jungle. “Mediterranean Port” and “Green Mountains Gulf” are two new naval maps modelled after the Italian and North Sea coast, respectively.