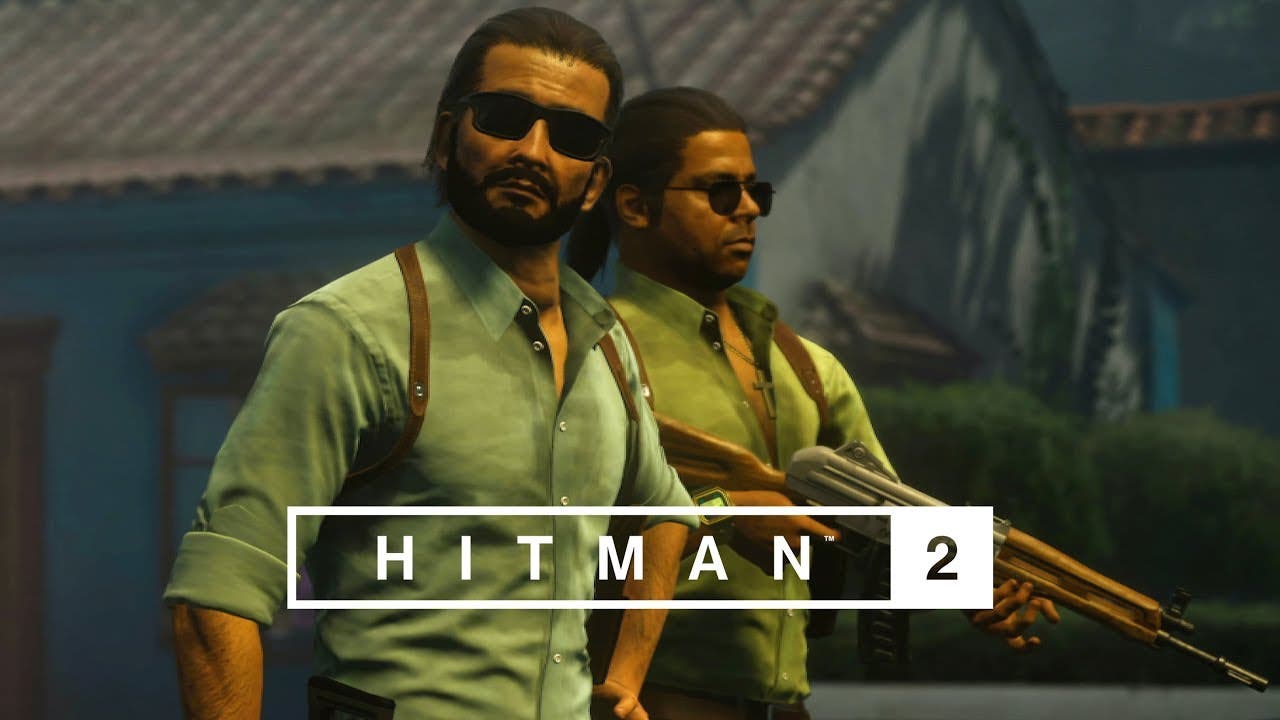 Warner Bros. Interactive Entertainment and IO Interactive today released the HITMAN 2 Colombia Trailer, providing the first in-depth look at the dark and dangerous jungle environment coming to HITMAN 2. Located in the heart of a Colombian rainforest, the remote village of Santa Fortuna welcomes tourists to enjoy its relaxed atmosphere – but it also hides an intricate set of caves and ruins near the Delgado Cartel’s extravagant mansion and coca fields.

Santa Fortuna is the perfect location to showcase new features and abilities coming to HITMAN 2, including the use of vegetation and foliage to stay out of sight or hide weapons and bodies. This new trailer displays the truly exotic, hyper-detailed setting that will be available for players to explore, with unexpected hazards and unique kill opportunities all around. Agent 47 must use creativity and intelligence to survey the entire village and avoid the Cartel’s iron-fisted rule to eliminate his targets.