GOG celebrates 10th Anniversary with release of Soldier of Fortune series and voting to get free games, all with a new look 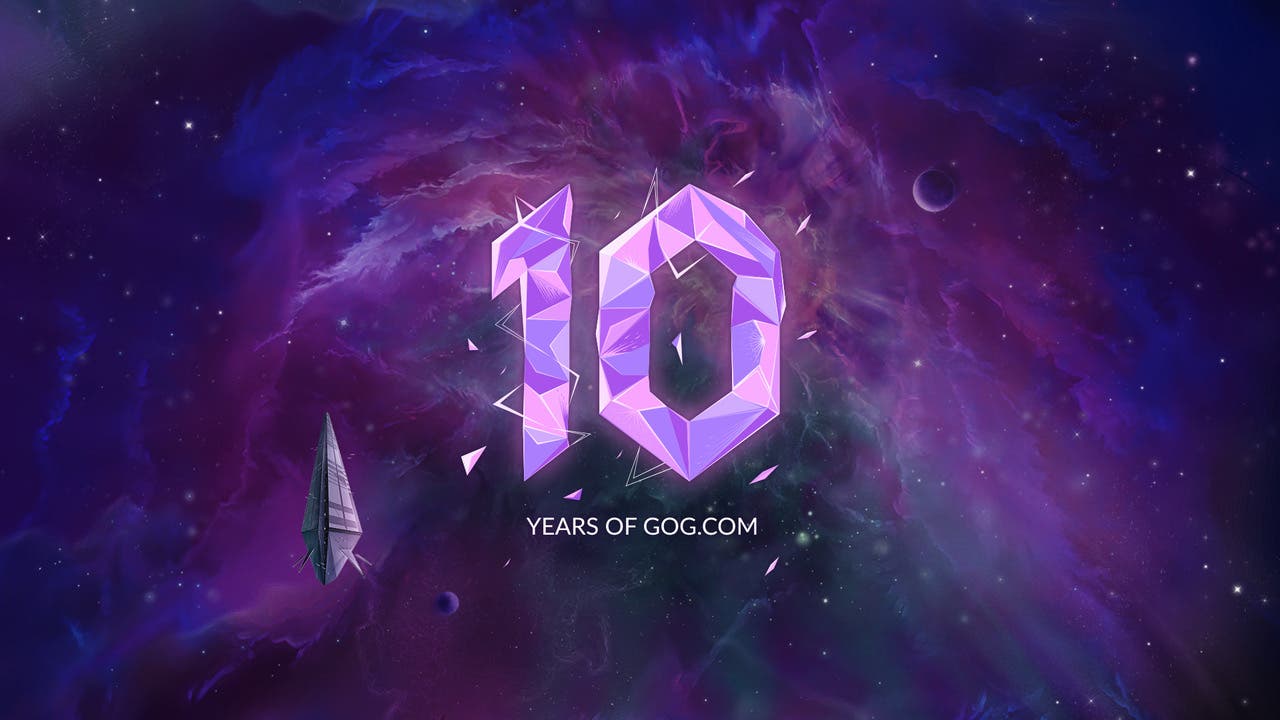 OCT 1 – Ten years is a touching affair, a rare achievement for a gaming platform – so we’ve prepared a week of celebrations with games and freebies! Here’s what’s in store:

We wouldn’t be here without our community – so for the first time ever you’ll choose the game for our Anniversary Giveaway! The three nominees are: Firewatch, Shadow Warrior 2, and SUPERHOT. Cast your vote right now and come back on October 4th when the winning game goes free for 48h.

Drop by and find more of the greatest DRM-free games ever up to 80% off in our Anniversary Sale.

To mark the 10th Anniversary we’re bringing DRM-freedom to Stellaris together with Paradox Entertainment. We’ve also restored Indiana Jones and the Infernal Machine for the fortune and glory – it’s now available only on GOG.COM.

This week’s celebrations are also a perfect time to introduce some pretty big changes to the store — it’s a visual overhaul that’s looking very spiffy, but also an upgrade to how you’ll discover the best of the best. Every single game will have more room to shine, and information that’s important to you will be accessible at a hover and a glance. The review system will become more robust as well, offering better insight into what other members of the community are thinking.

Finally – we invite you to join us on a nostalgic trip through the history of GOG.COM, from 1994 and the events which inspired our philosophy, all the way into our future… because this decade is just the beginning.

The GOG.COM 10th Anniversary and all offers will be around between October 1st and October 7th. The Anniversary Giveaway is set to start on October 4th at 2:15 PM UTC , and the voting is open right now.