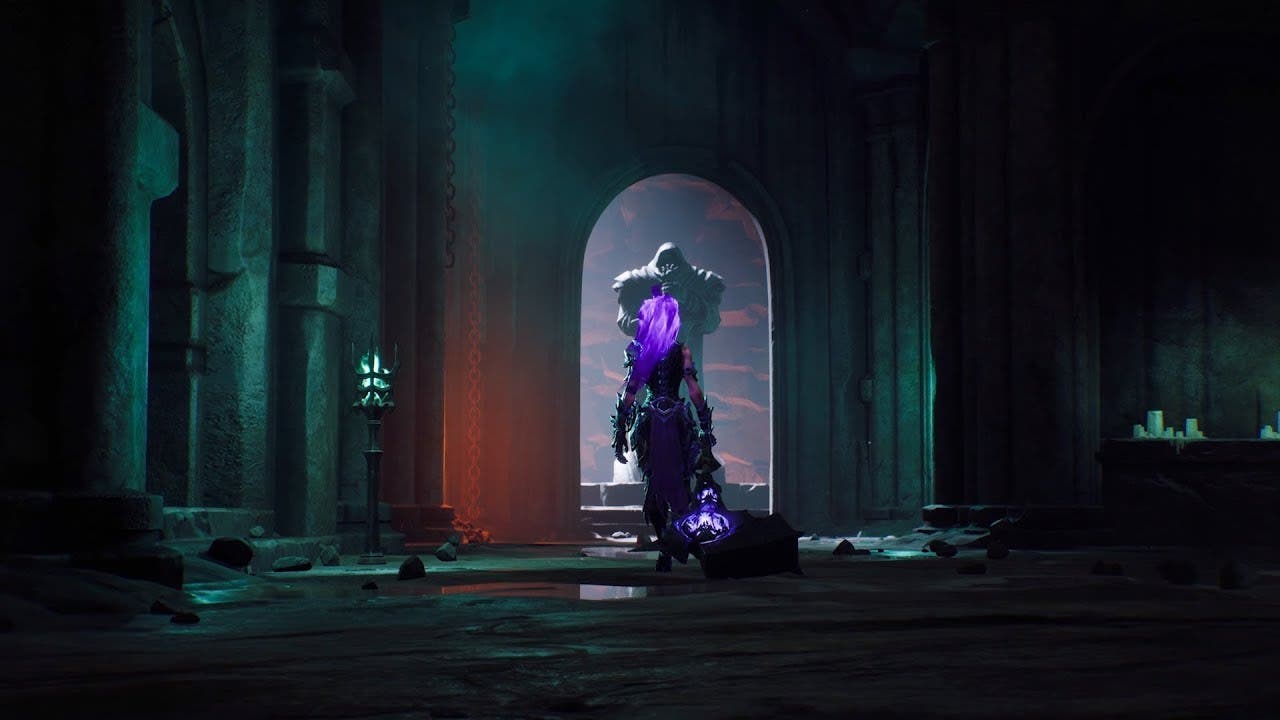 Vienna, Austria and Austin, Texas, October 3, 2018 – THQ Nordic and Gunfire Games today unveiled FORCE FURY, the Force hollow form of Darksiders™ III protagonist and third horsemen of the Apocalypse FURY! Fury’s form evolves throughout the game and with it, her powers and weaponry. Her so called Hollows are powers bestowed upon her by the Hollow Lord to help her lead the Horsemen and defeat the Seven Deadly Sins. Once she unlocked them, Fury can switch between her four Hollows at will, to adapt to her enemies and environment. Darksiders III is scheduled to release worldwide on November 27, 2018 for PC, PlayStation® 4 computer entertainment system and the Xbox® One family of devices, including the Xbox One X.

The comprehensive Darksiders III pre-order campaign is ongoing and promises major rewards for fans who have patiently waited more than six years for the release ofDarksiders III. Pre-order here: https://darksiders.com/order-here/.