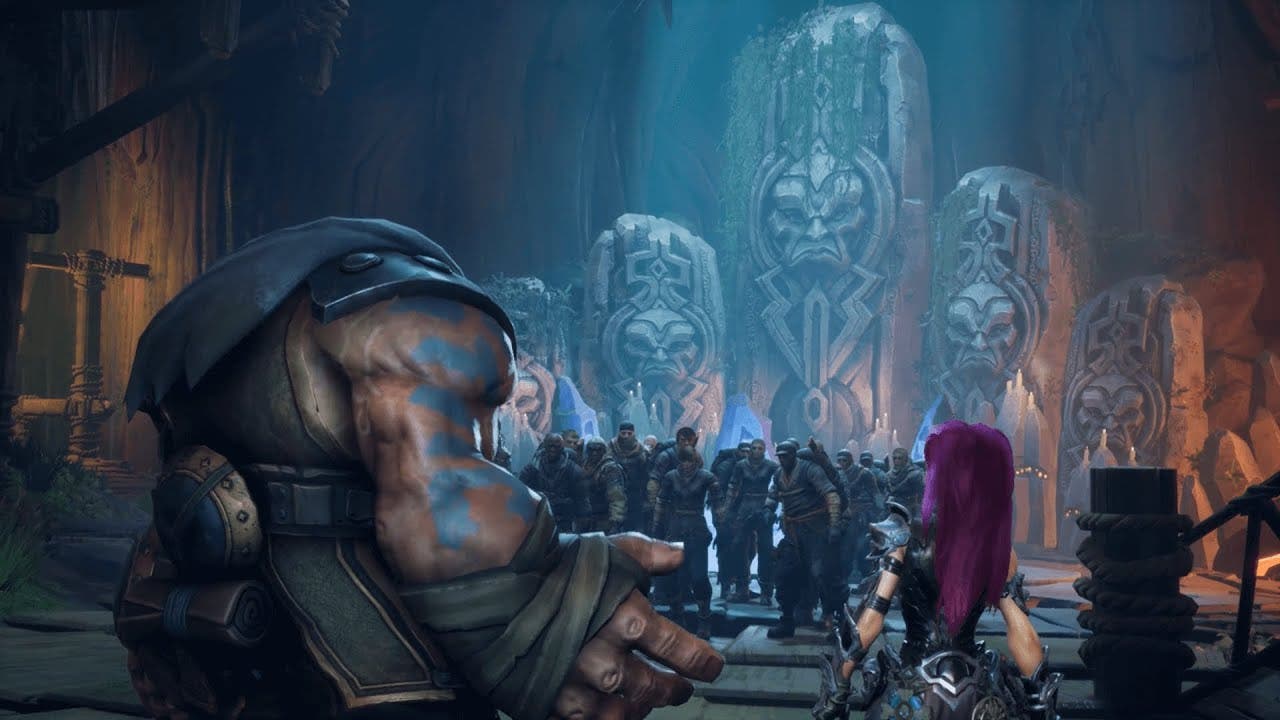 Darksiders III continues the apocalypse today on PC, PS4, and Xbox One

From Press Release:
Vienna, Austria and Austin, Texas, November 27, 2018 – After more than six years, THQ Nordic and Gunfire Games today announced the release of Darksiders° III! Hack-n-slash action-adventure fans around the world can now experience the highly anticipated story of the third horsemen of the apocalypse – Fury! Darksiders III is now available for PC, PlayStation® 4 computer entertainment system and the Xbox® One family of devices, including the Xbox One X for $59.99.

“The launch of Darksiders III marks the triumphant return of a classic action-adventure franchise – it has been a true labor of love for the teams at THQ Nordic and Gunfire Games,” said Reinhard Pollice, Darksiders Executive Producer and Business and Product Development Director, THQ Nordic. “Like much of the team, I started out as a fan of Darksiders, playing on PlayStation 3 and Xbox 360 when it was first introduced in 2010. Launching Darksiders III and both of its prequels on PlayStation 4 and Xbox One X today – in 2018 – means we are not only FINALLY satisfying an exceedingly patient and loyal fanbase but also introducing a whole new generation of gamers to the fantastical Darksiders universe!”

“Our team has spent over a decade bringing the story of the Four Horsemen of the Apocalypse to life, and we still feel like we’re just getting started,” said David Adams, Darksiders Co-Creator and President, Gunfire Games. “Darksiders III has been so much fun to make, and we sincerely hope our fans love it as much as we do.”