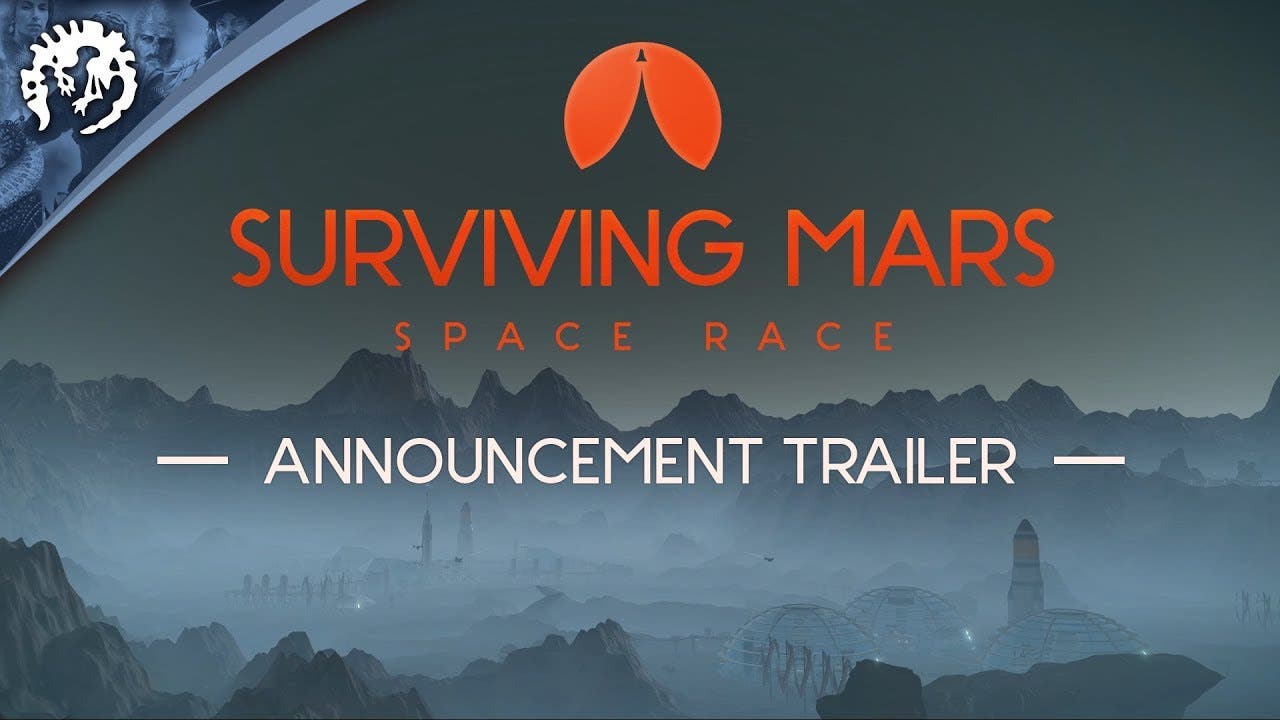 Surviving Mars expanding for the first time with “Space Race”, which will bring galactic competition

STOCKHOLM – October 4th, 2018 – Paradox Interactive and Haemimont Games have today announced that their sci-fi management game, Surviving Mars, is getting its first expansion with Space Race later this year. Featuring a focus on rival colonies and mission sponsors, Space Race pits Earth’s greatest countries and most powerful companies against each other as they compete for the limited resources available on Mars. Whether it’s stealing key colonists or monopolizing crucial discoveries, be sure not to let your comrades in colonizing get the upper hand!