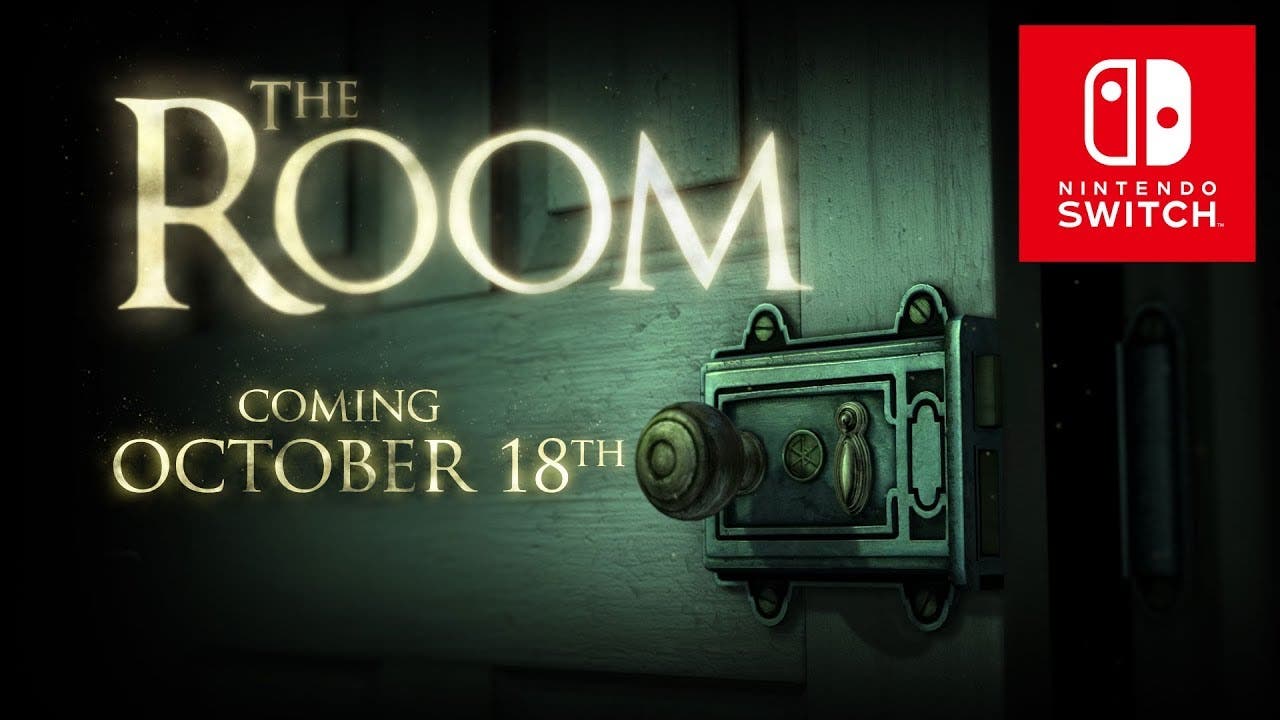 4th October 2018 – Team17, a global games label, creative partner and developer of independent, premium video games in partnership with Fireproof Games is proud to announce that The Room is coming to Nintendo Switch. Previously released on iOS, Android and PC, The Room has been re-built and remastered for Nintendo Switch and will launch on October 18th priced at $9.99/£6.99/€8.99.

The Room is a physical puzzler wrapped inside a mystery game where you are transported into a unique space that blends stunning visuals with intriguing problems to solve. A mysterious invitation leads to the attic of an abandoned house. In the room is a cast-iron safe laced with strange carvings and on top, a note from your distant companion. It promises something ancient and astonishing concealed in the iron chamber – you need only find a way in.​

First released in September 2012, The Room swiftly climbed the charts and reached #1 in over 60 countries. It has won multiple awards including ‘iPad Game of the Year 2012’ from Apple, the BAFTA for British Game and the GDC Award for Best Handheld/Mobile Game. Players can now experience The Room for the first time on console, exclusively on Nintendo Switch.