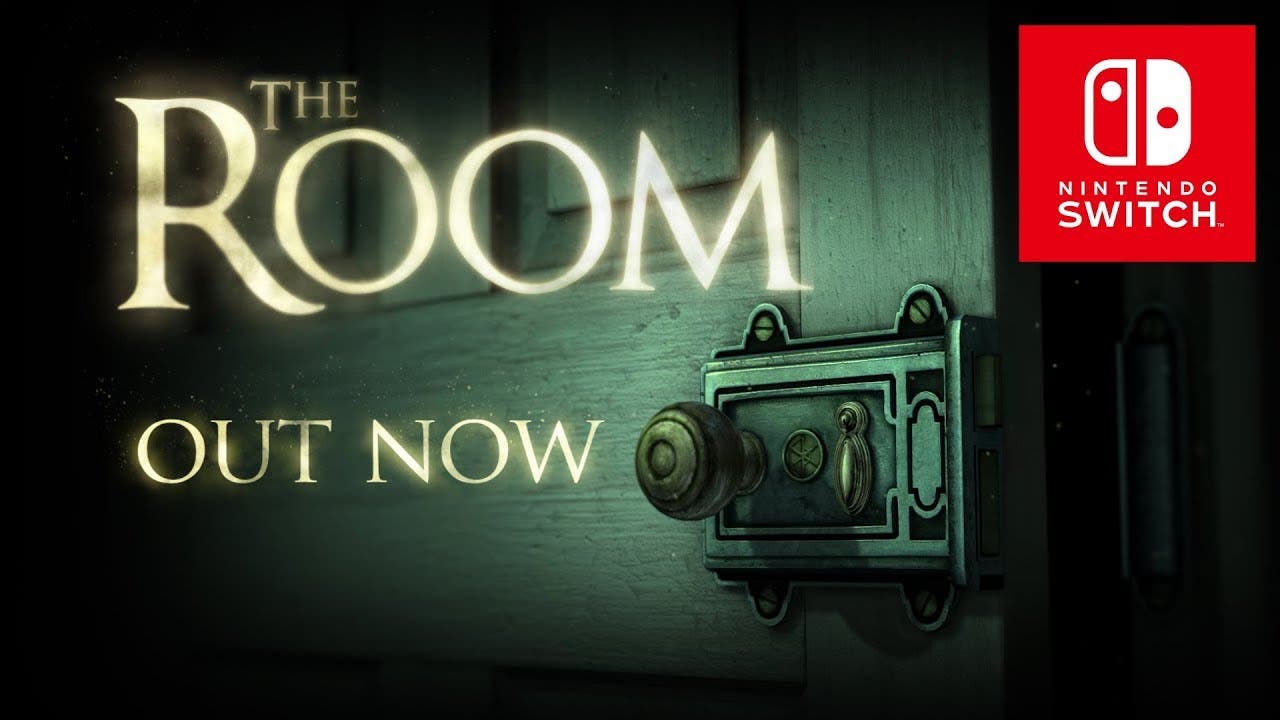 18th October 2018 – Team17, a global games label, creative partner and developer of independent, premium video games in partnership with Fireproof Games is proud to announce that mystery-puzzle game The Room is out now on Nintendo Switch. Previously released on iOS, Android and PC, The Room has been re-built and remastered for Nintendo Switch. It is available on the Nintendo eShop for $9.99/£6.99/€8.99 with a 10% discount for the week of launch.

A mysterious invitation leads to the attic of an abandoned house where you find a cast-iron safe laced with strange carvings on top of which is a note from your distant companion. The note promises something ancient and astonishing concealed in the iron chamber – you need only find a way in.​ You must solve a series of puzzles, each more intricate than the last, in order to unlock the mysteries of The Room.