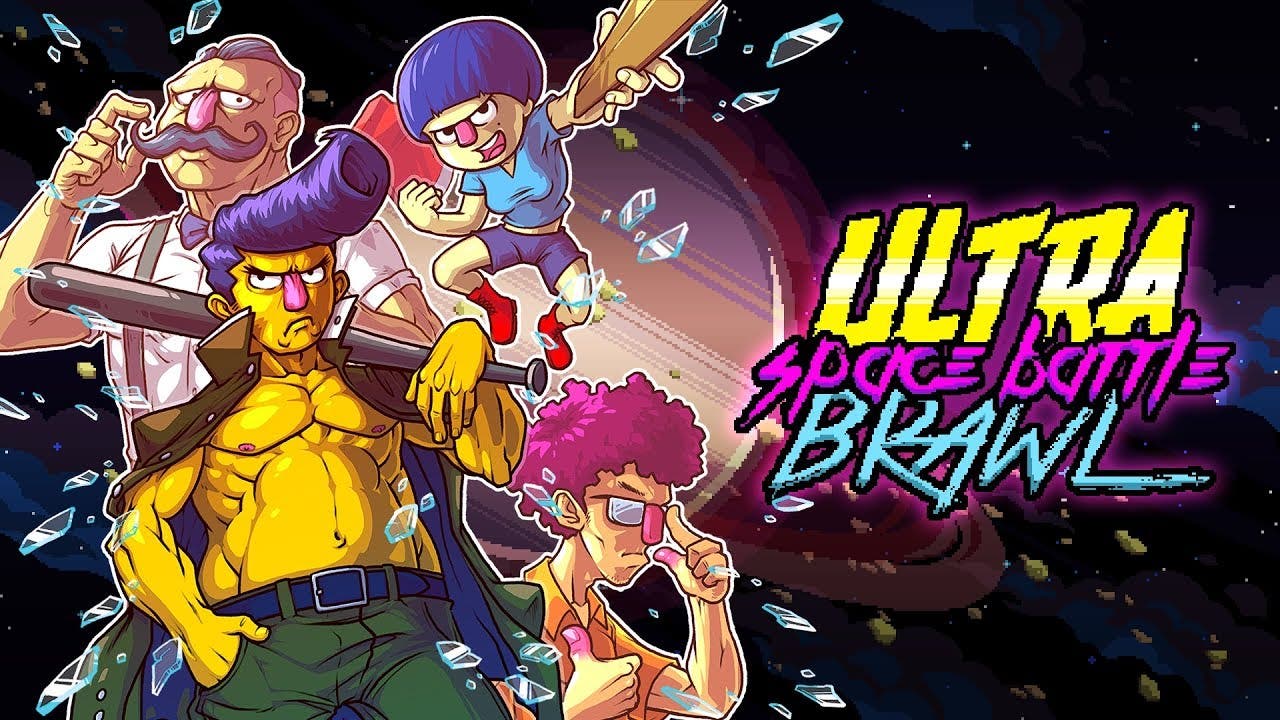 Ultra Space Battle Brawl is a local multiplayer party game about a cosmic competitive sport that could best be described as “Pong meets baseball on steroids”. Having already received praise from such outlets as IGN, Nintendo World Report, Nintendo Life, and Siliconera upon launching on Nintendo Switch earlier this summer, Ultra Space Battle Brawl tasks players with protecting their diamond, and destroying their opponents’, by deflecting a ball projectile back and forth.

This simple premise is given untold layers of depth and strategy with a roster of 10 playable characters, each equipped with their own unique story and stats, dictating power, speed and attacks. Featuring a full single-player campaign, 1v1, and 2v2 modes, Ultra Space Battle Brawl is easy to pick up and play, but hard to master and could contribute to a fair amount of animosity amongst your friends.

“We were ecstatic when Ultra Space Battle Brawl launched to critical acclaim on Switch in July,“ said Toge Productions Founder and CEO Kris Antoni. “Now we’re excited for a whole new audience to see what all the fuss was about in this uniquely Indonesian take on the local multiplayer esports genre.”