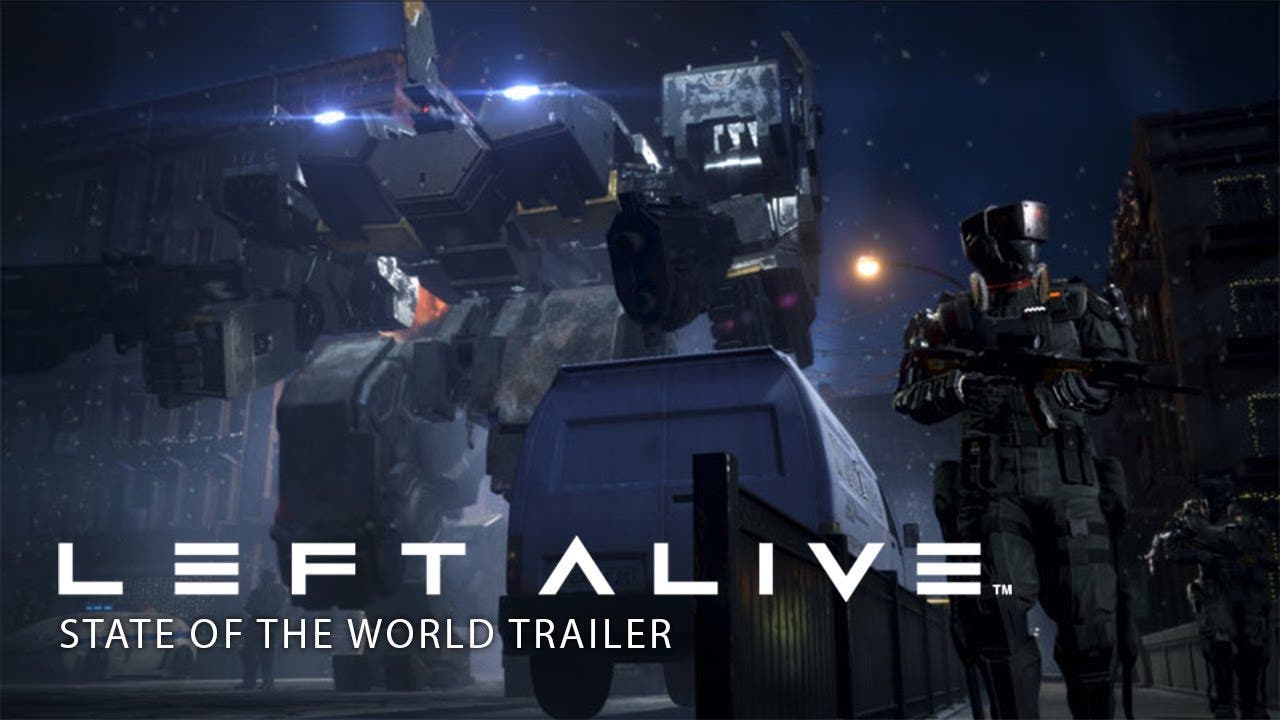 Players who purchase the physical Day One Edition of the game will receive the bonus ‘Survival Pack’ DLC, which includes plenty of useful items to help players survive, such as the Ammo Pack, Light Body Armor, Recovery Pack, Klyuch Weapon, and Grenade Pack.

For the ultimate collector, the limited Mech Edition bundle is available for pre-order exclusively from the Square Enix Online Store for $159.99, and includes:

Digital pre-orders are also now available through the PlayStation®Store and STEAM Store for $59.99, which includes the base game, bonus DLC, including Ammo Pack, Light Body Armor and Recovery Pack as well as the following exclusive items: