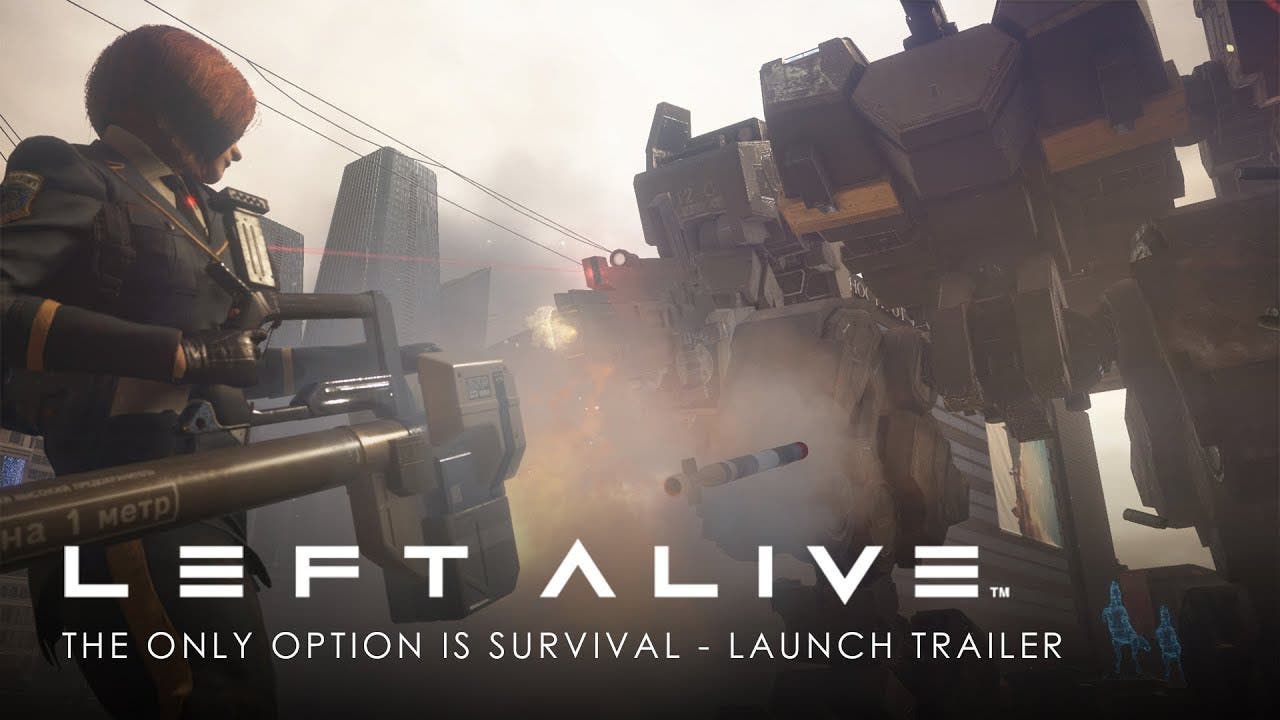 LEFT ALIVE, where “The Only Option is Survival” is out now on PS4 and PC

LEFT ALIVE is now available for $59.99 on the PlayStation®4 system and on STEAM. The limited Mech Edition bundle is available exclusively from the Square Enix Store for $159.99, and includes the Day One Edition of the game, a Volk Action Figure, Hardback Art Collection, exclusive SteelBook® Case, and Collector’s Box.