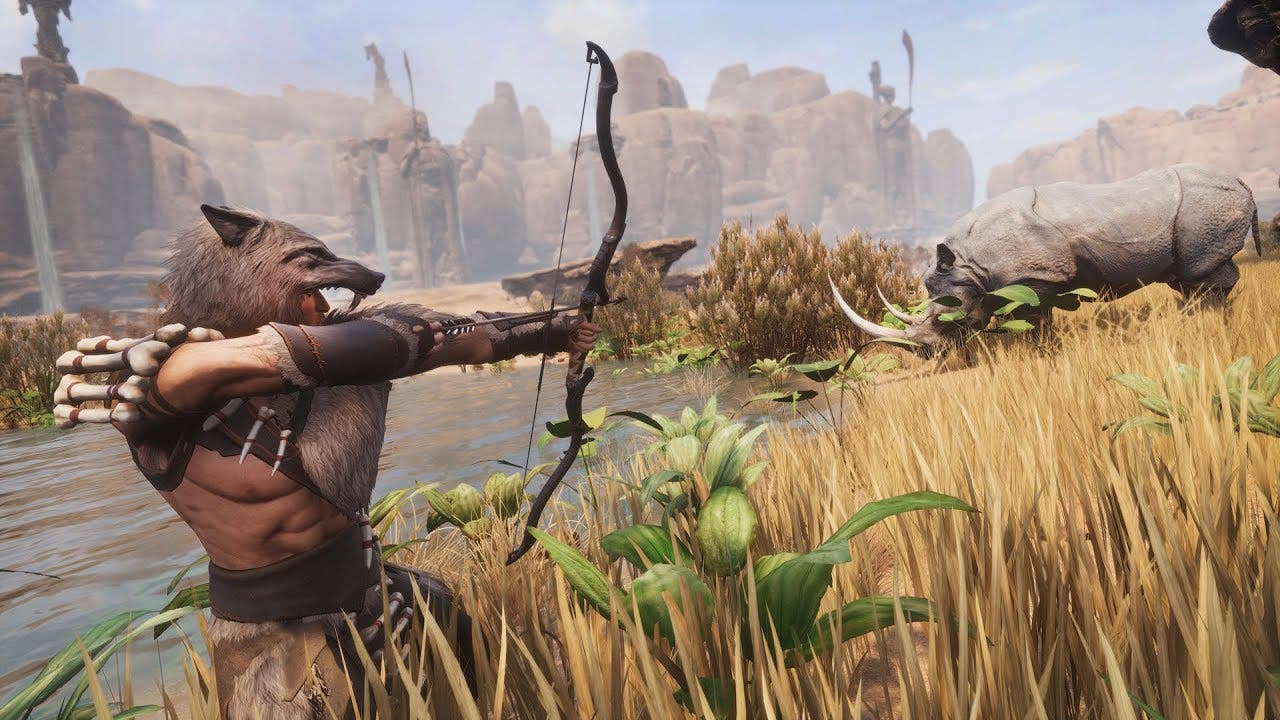 OSLO, Norway – October 11th, 2018 – Five months after the successful release on PC, Xbox One, and PlayStation 4 which saw Conan Exiles become the company’s bestselling and fastest-selling game ever, Funcom has released the biggest update since the game left Early Access. In this update, free for everyone who owns the game, players finally get the chance to tame animals and use them in battle or even build a farm where they can produce materials for you. The update also introduces an epic new dungeon called Midnight Grove and a new religion allowing players to summon the massive flying avatar of Jhebbal Sag.

The Savage Frontier Pack also just launched on PC and is coming to Xbox One and PS4 on the 17th of October. It is a paid DLC which introduces more pet skins, new equipment, and new building pieces. Similarly to the previous two DLCs, Savage Frontier Pack is available for $9.99 (pricing may differ across currencies).

For more information about the new update and the new DLC, check out the official blog.

“Pets and taming are important new additions to the gameplay in Conan Exiles,” says Creative Director Joel Bylos. “This is something players have been asking for and we are very excited to finally be able to bring it to them. First you must head out into the world and either find an animal egg or a baby, put them in your animal pen, and then make sure you feed them properly. Once grown up they can become trusty companions in battle or even useful in production of materials. From tigers to rhinos – there are many different pets to tame and if you feed them right they might even turn into a rare version of that animal.”

Conan Exiles is an open world survival game set in the savage lands of Conan the Barbarian. After a successful Early Access run starting in January 2017, the game launched in full on PC, Xbox One, and PlayStation 4 on May 8th 2018 and became one of Funcom’s best-selling and fastest-selling games to date. For more information about the Conan Exiles, visit www.conanexiles.com.