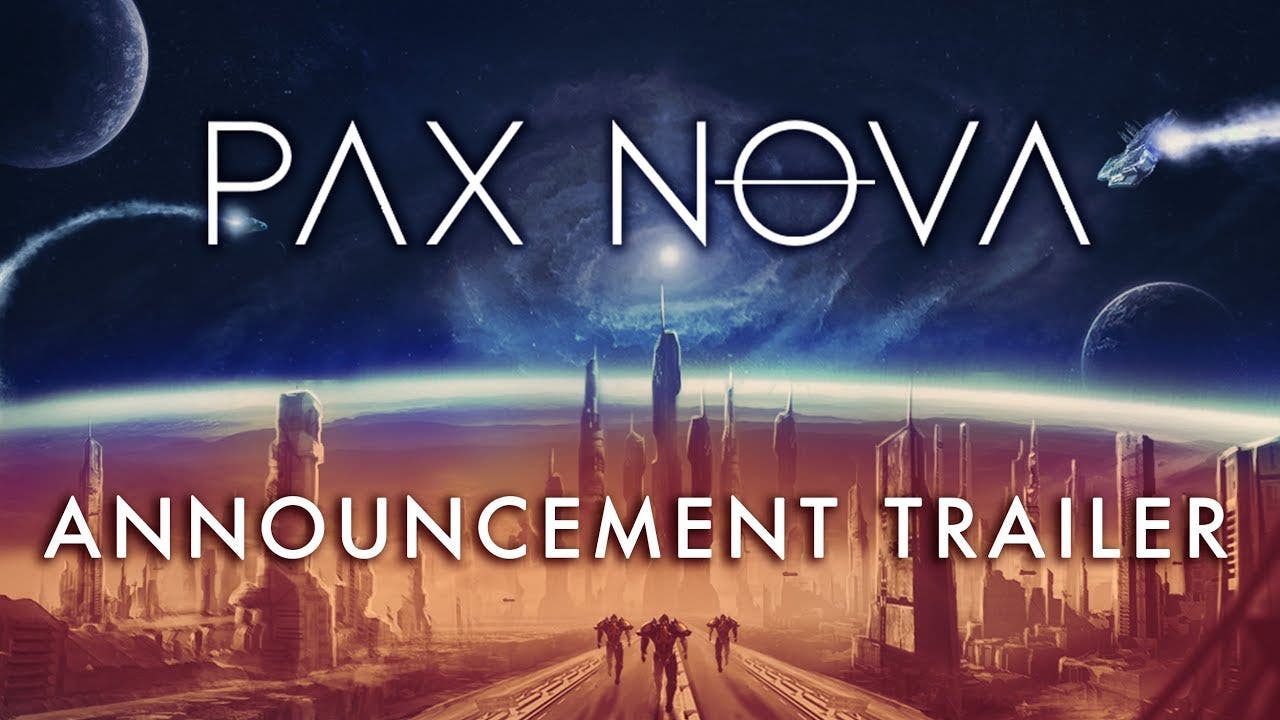 The trailer reveals Pax Nova’s dual-focus on both planetary and deep space exploration. Players build settlements and place troops on the surface of planets and explore the stars using fleets, managing both phases of exploration and warfare.

Greywolf’s Mike Domingues says: “After building Dawn of Andromeda around a very streamlined approach and learning a lot from that experience, we decided to work on a completely new 4X game with brand new ideas and a vastly different approach. Pax Nova is an epic space opera that seamlessly blends together planetary strategy with a space layer, which we believe sets it apart and hopefully one players will enjoy.”