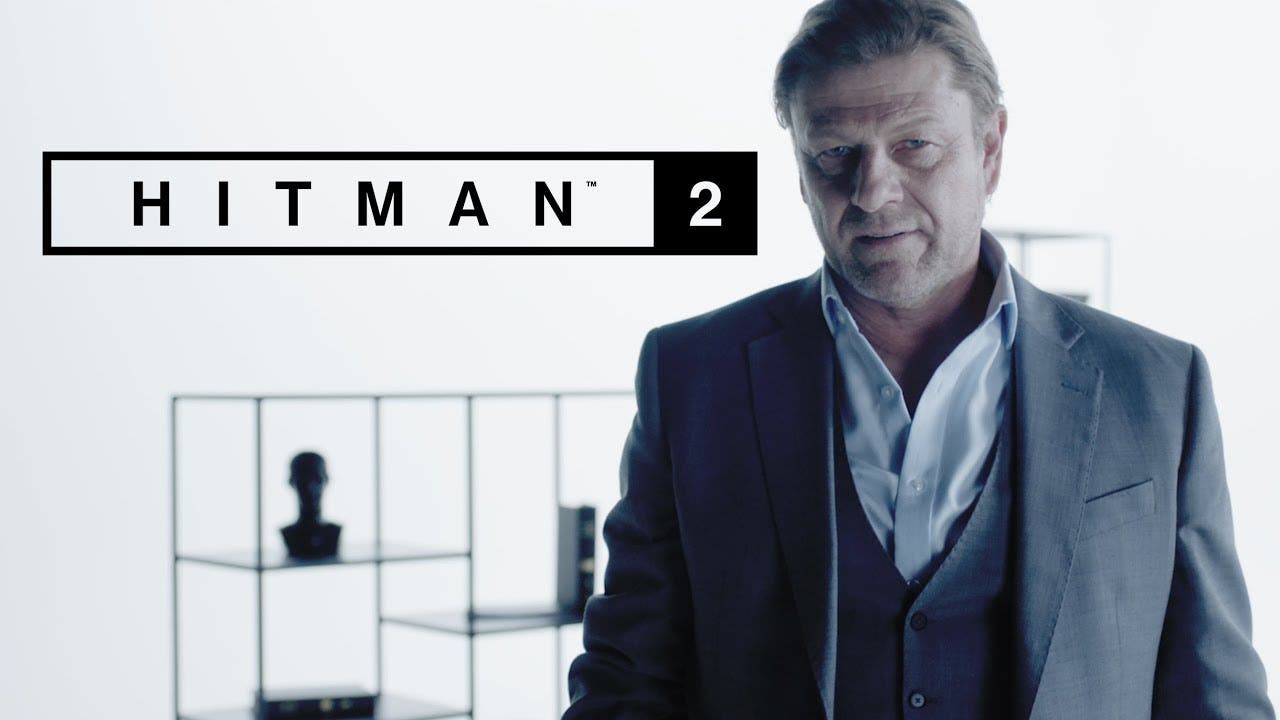 Warner Bros. Interactive Entertainment and IO Interactive today announced that international actor Sean Bean will star in the first Elusive Target mission for the HITMAN 2 video game. Bean will take on the role of Mark Faba, a former MI5 agent turned freelance assassin. Notoriously known as “The Undying,” Faba’s reputation as a master of faking his own death is second to none, ultimately causing the International Contract Agency (ICA) to put an imposing bounty on his head.

“I’m thrilled to be a part of the upcoming HITMAN 2 video game,” said Bean. “It’s always exciting to take on a new role, and I’m looking forward to everyone seeing my character in action when the mission launches.”

“We’re very excited to partner with the talented Sean Bean on the first Elusive Target mission in HITMAN 2,” said Hakan Abrak, Studio Head, IO Interactive. “Elusive Targets have become a distinguishing trait in Hitman games as part of the constant stream of free live content for all players to enjoy. This new mission starring Sean Bean is one of many updates, features, modes and franchise firsts coming to HITMAN 2, making the next chapter in our ever-expanding world of assassination a richer game for our passionate community and newcomers to the series.”

In the new live-action announcement trailer, Mark Faba, played by Sean Bean, is introduced speaking to his therapist and begins to hint at his unique approach to contract killing, as many random items in the room could potentially serve as useful weapons in Faba’s unorthodox profession. While the session ends badly for Faba’s therapist, the video closes with a familiar character emerging, who has been patiently watching the entire time—the masterful Agent 47. The interactive trailer also asks viewers to vote on three different items referenced throughout the video, which will unlock an exclusive HITMAN 2 weapon later in the campaign. For more information, visit: https://elusive-target.hitman.com/

The first Elusive Target mission, entitled The Undying, is scheduled to release on November 20, one week after HITMAN 2 launches on November 13, and will run for 10 days. Once the mission is available, players must stop Mark Faba before he can utilize his expert surveillance, infiltration and demolition skills to complete a contract at the Global Innovation Race event in Miami, and if anyone can take down Faba for the last time, it’s Agent 47.

In HITMAN 2, Elusive Targets are unique, high-stakes contracts that are only available for a limited time. These missions are free for all players, allowing one chance to assassinate the target and if not successfully completed, the contract cannot be retried. The Undying Elusive Target mission is the first of many post-launch, free live content updates that players will be able to enjoy in HITMAN 2.

HITMAN 2 introduces new ways to play with the Sniper Assassin mode, a standalone feature that brings a co-op experience to the Hitman series for the first time, allowing two players to work together online to take down their targets. Sniper Assassin is available to play now as an early access bonus for consumers who pre-order the HITMAN 2. Players can also enter the HITMAN: Sniper Assassin Competition and put their marksman skills to the ultimate test for a chance to win the grand prize of getting their name and likeness included in future HITMAN 2 content. For more information, visit: https://hitman.com/competition