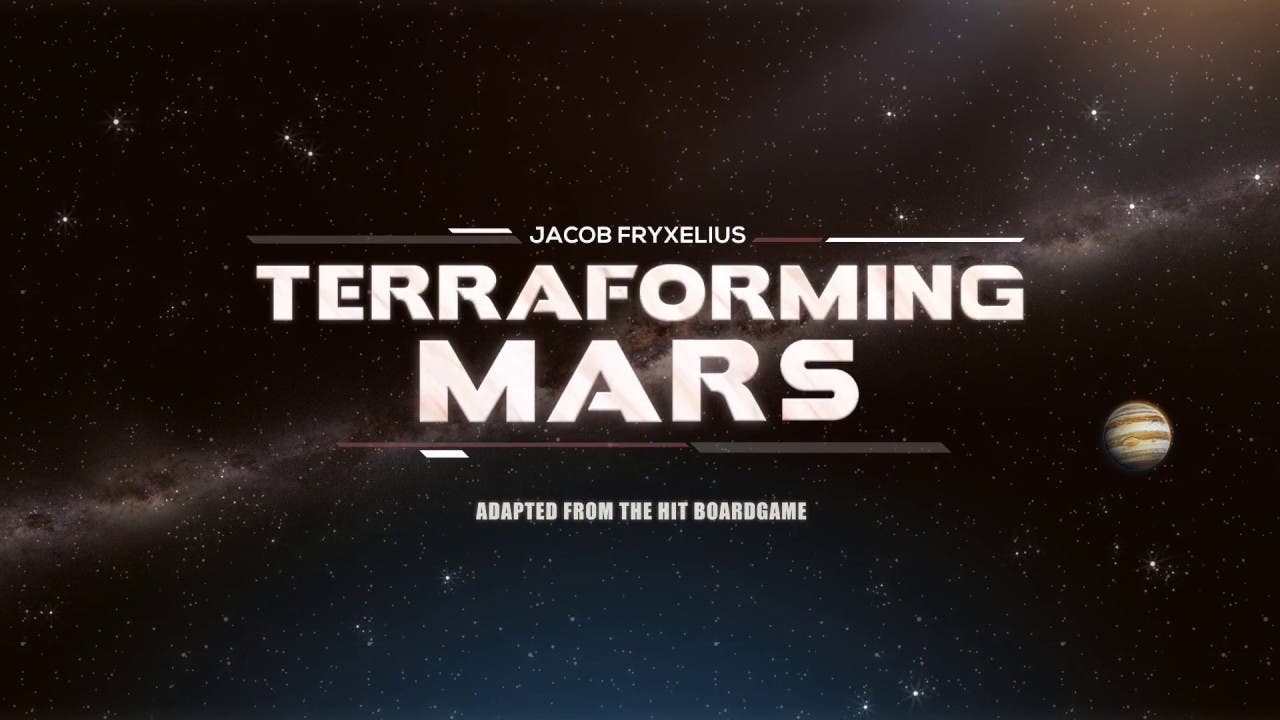 Terraforming Mars, the video game adaptation of the board game is available now

From Press Release:
PARIS — October 17, 2018 – Today, Asmodee Digital, the leader in digital board game entertainment, announced the release of Terraforming Mars on Steam (PC). Developed by LUCKYHAMMERS and based on the Fryxgames’ award-winning strategy board game, the full digital edition of Terraforming Mars is now available on Steam for $24.99. In addition, a mobile version will be launching later this year.

Faithfully developed alongside the game’s original creator, Jacob Fryxelius, the digital edition of Terraforming Mars is a true adaptation of the cult classic board game. The Asmodee Digital team not only stayed true to the classic gameplay elements of the physical version of the game, but brought the artistic excellence of the board game to this more gamer-friendly digital version.

In game, each player competes as a powerful corporation tasked with terraforming the Red Planet. Players create oceans, plant forests, import resources from Earth, and more in an effort to make Mars habitable for human life. The physical edition of Terraforming Mars launched in 2016 and became an instant cult classic among board game enthusiasts. The game was named one of the best 50 games of 2016 by Popular Mechanics, ars technica listed the game as one of its 20 best games of 2016, and Vulturecalled it “the best high strategy game of 2016.”

Players can play multiple game modes including two unique single-player modes where the player can play solo (just like the board game) or against AI-controlled opponents. The game also has pass-and-play local multiplayer, and online multiplayer in intense turn-based strategic gameplay with one to five players.

“Terraforming Mars captured our imagination, not only as the most demanded and highest rated board game since 2016, but also as a pop-culture nod to Space enthusiasts… It’s a far out trip to Mars!” says Philippe Dao, Chief Marketing Officer of Asmodee Digital. “We’re thrilled to work alongside Fryxgames in bringing their masterpiece to life for digital audiences.”