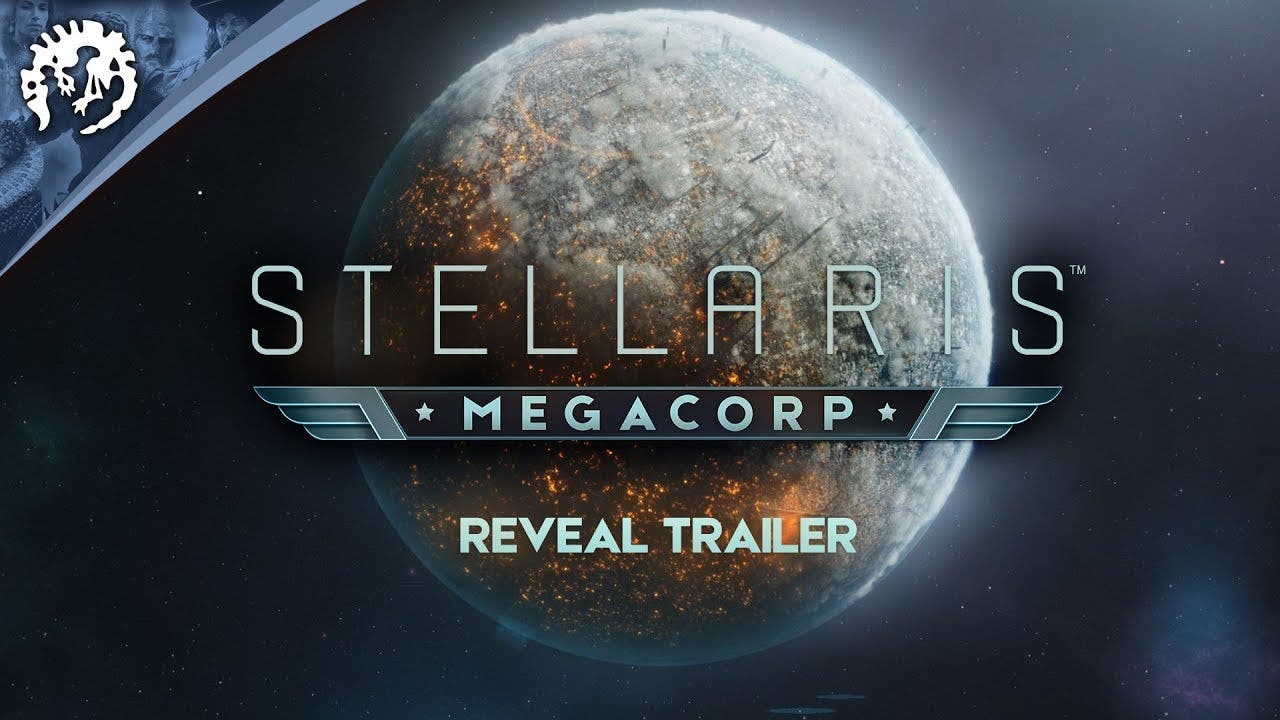 Stellaris’ next expansion is MegaCorp, a corporate themed DLC that will let you monopolize the stars

STOCKHOLM – Oct. 24, 2018 – Paradox Interactive, a publisher and developer of games that promise a brighter future, has today announced the newest full expansion coming to Stellaris, the sci-fi grand strategy game from Paradox Development Studio. In this economy-focused expansion, players become the CEO of a powerful corporate empire set on expanding operations across the stars.

Get a headstart up the corporate ladder and pre-order today here: https://pdxint.at/2EHh6QW

Stellaris: MegaCorp introduces a revolutionary new way to conduct business on a galactic scale by seamlessly synergizing new markets and city planets with state-of-the-art citizen solutions and more marketable human capital. Alongside a host of free updates coming to Stellaris, the new MegaCorp DLC will include: